I learned a hard lesson this weekend – I need – no, I WANT – a sister tribe. 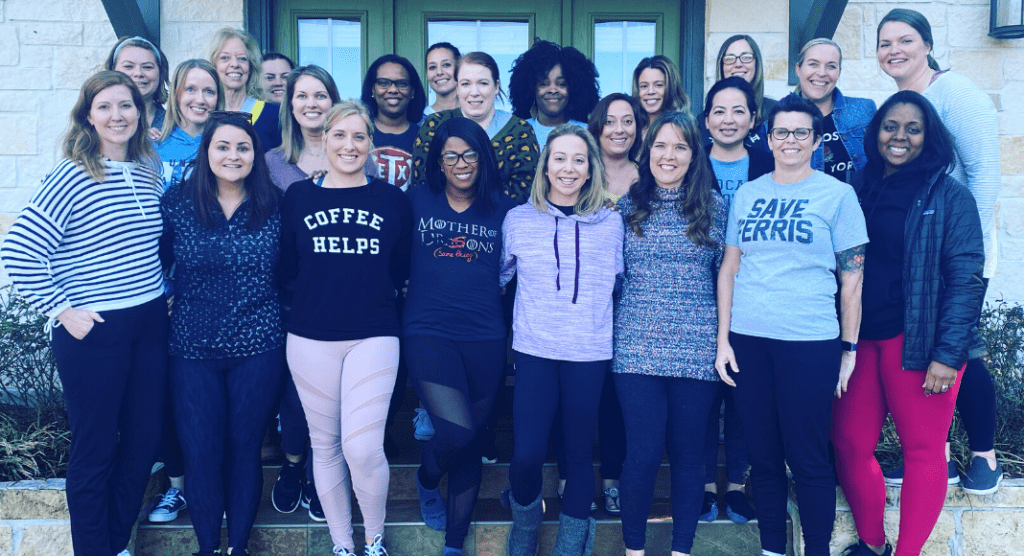 This weekend was the first Houston Moms Blog Retreat in Crockett, Texas.

You see, I’ve NEVER had any kind of tribe of women friends as an adult. I mean, I have friends and a few best friends, but never a group. If I’m being honest, I’ve NEVER had a friends group. When I was in middle school, I desperately wanted to be in the “popular” group. I tried for years to get in, but was never allowed.

Instead, I “group hopped”. I’d be friends with a small group here and there, but never really ever stuck with one. I continued this throughout high school, where at an all-girls Catholic school in Cincinnati, cliques ran hard and deep. And so, at some point in my teen years, I decided I didn’t need to be in a circle of friends. And that led to not wanting to be in one, either. My attitude was, “I’ve got friends here and there, so what’s the point of being in a group?” And I turned my nose up toward them. Hard, y’all. I wore that anti-group attitude like a shield of honor.

Once I became a mom, my craptastic attitude toward a sister tribe continued. My then-husband and I moved around A LOT {7 times between the time my oldest was born to when he was in first grade}. It was hard to try and fit into any group when I was moving every 1 to 1.5 years. When we settled down and stayed put in Indianapolis, I continued my M.O. -flitting around the outskirts of sister tribes, but never wanting to dive right in. Moving to Houston when my kids were already high schoolers and then the busyness of opening up and running a business kept me on the outside for another 10 years.

Fast forward to this weekend. My now-husband joked with me the day before the retreat, asking me if I was coming down with a bad cough so that I’d have an excuse not to go. I was tired from working a tournament the weekend prior, and then stepping right back into work at 100%. I didn’t want to people, especially with women I didn’t know at all. I figured I’d be on the outskirts of this sister tribe once again. And as I drove through the Texas countryside, I could feel my shield going up. But this time – this time – was totally different.

This group of intelligent, funny, passionate, and loving women accepted everyone for who they were without judgement of any kind. There truly was no drama, no cattiness, no negativity. But there was an incredible amount of support and love for one another, even though some of us were strangers. And holy cow, it is powerful beyond comprehension. I am uplifted, inspired, and feel stronger than I’ve ever felt before. I came home ready to do ALL the things. And then it hit me  – all these years trying to go solo didn’t make me any better. Having a tribe – a true tribe-  is what lifts you up and makes all the good parts of you better. 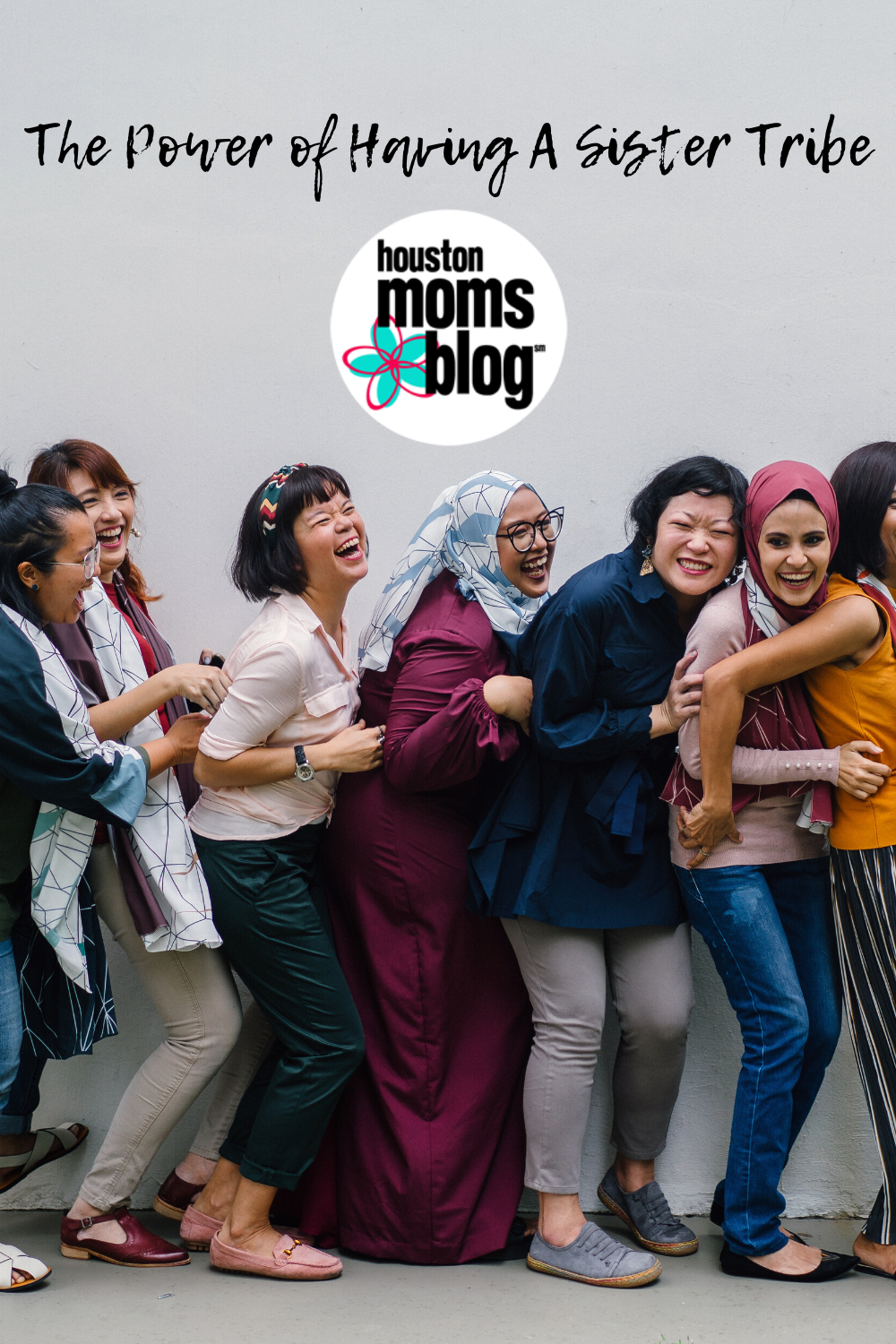