If you’ve read the articles or seen the memes, then you know about the millions of people who had a grueling time trying to buy tickets to Taylor Swift’s Eras Tour last month. I was one of them. I’m not going to rehash the drama of that experience here, except to say it was a nightmare dressed as a daydream. 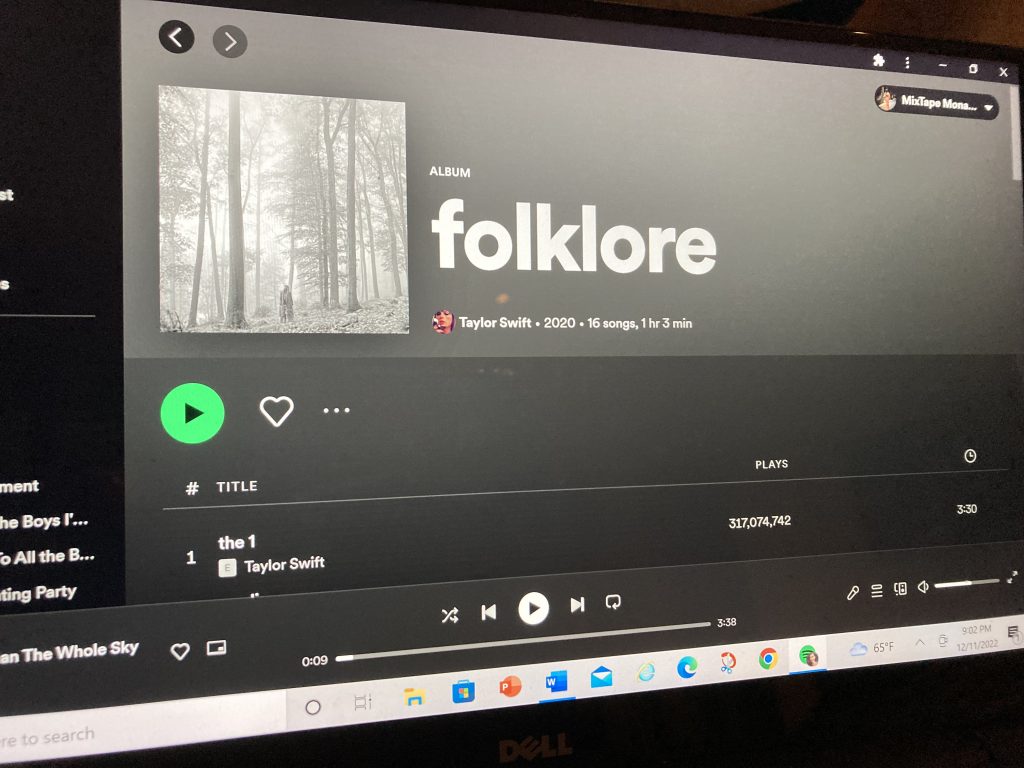 I just want to process the somewhat startling response when the plan fell apart. Why were we so desperate, and then so crushed, when seven hours of babysitting a computer screen, frantic messaging with friends, and combing discussion boards left us empty-handed? Look at how my tears ricochet. Getting those tickets felt bigger than the whole sky.

Gen Z was inconsolable. But plenty of people my age were upset about missing out too. It would’ve been sweet, if it could’ve been me. Millennials and Gen X Taylor Swift fans, even if we’re not the ones thinking about rescheduling our weddings to accommodate her tour dates, were just as invested in seeing her perform.

When Taylor Swift spins her prose, we hear and feel our own narratives entangled in the poetry of her lyrics. Her music plays like anthems in the background of our lives. Could it be that we can’t help but feel compelled to be in the room with the maestro of our moods, the creator of our soundtrack?

For many of us, Folklore, which dropped during a tumultuous 2020, left a deep impression. It was what we needed when we needed it, ushering us through a much-needed catharsis. We suffered all kinds of heartache that year, and because songs can mean different things to different people, all the Swifties said “Amen”.

Some parents were eager to lock in tickets not only for themselves, but for their Taylor Swift superfan tweens and teens. People were willing to splurge after what seemed like a long hiatus from fun. The thing is, it always hurts not to get what we really want—for ourselves or for the people we love. Add a convoluted purchasing process, and it just didn’t feel fair.

Of course, life’s not fair. And on the surface, they’re merely seats to a concert. (First-world problems!) But after a handful of harrowing years, I think the chance of admission symbolized something more for a lot of us. Everyone struggles with something, and we yearn for a reprieve. If we can’t have a diagnosis reversed, can’t exile the grief of lost love, can’t get our loved-ones back, or can’t simply live in a world that’s not so broken, then at least we hoped the Universe would say yes to this one thing. Maybe I asked for too much.

It was an emotional day for me; the frustration, the confusion, and then getting close. Now I’m searching the room for an empty seat…but there were none. Like many others, I was left with nothing at the end of that ghastly ordeal. What a waste of time and emotional energy. As it was, I didn’t have any extra to spare.

Ultimately, you gotta step into the daylight and let it go. I had to shake it off but it didn’t mean I had to give up. I sent out an SOS. And you know what? A kind person responded almost right away, offering me two great tickets at cost. Incredible. After all that drama. Life is so weird sometimes, like snow on the beach.

It wasn’t what I had planned though since I had hoped to have enough tickets to entice my brother and niece to visit us in Houston. At the same time, it was way more than I expected. We can’t always have what we want, but we often get what we need, and that’s okay too. I keep cruising, can’t stop, won’t stop grooving, it’s like I got this music in my mind, saying, “It’s gonna be alright.” 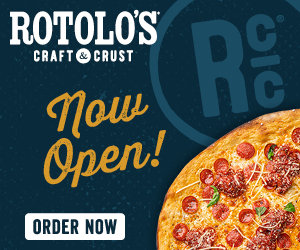 Ashley KB - February 6, 2023 0
Looking for ways to keep your kids busy this weekend with family-friendly fun? No worries! We've got you covered with all the things to...