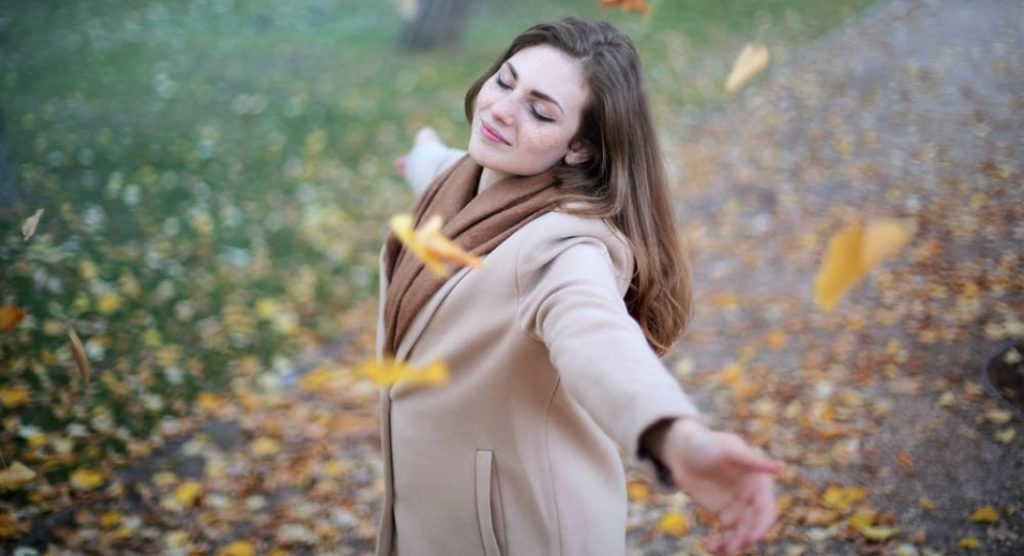 A few months ago, I was listening to a delightful podcast called Forever35, and one of the hosts talked about things she was letting go of that someone somewhere has told her she “should” do. Later in the same podcast’s facebook group which I participate in because I am a podcast nerd, a huge thread took off as others listed their “shoulds” that they have or want to let go of. Things like wearing heels to work, wearing makeup, dieting, keeping their house tidy all the time, posting great photos on social media. You know, all of those things that society, the patriarchy, your mother, or maybe even your own inner critic tell you that you “should” be doing.

As an enneagram 1, I have so many “shoulds”. We tend to think there is a right way to do things, even if it is just a right way we have made up in our heads, and that right way is the way it SHOULD be done.

Part of my growth practice has been letting go of those “shoulds”. Asking myself, is this really important? Do I actually want to do it, or do I just feel like I have to? Some things I have been successful at letting go of are::

This new year, along with some goals for myself, I plan to choose some “shoulds” to let go of. Things like::

Every time I do something I don’t particularly enjoy, I take stock. Is this something I really need to do? Or do I just feel like I should? If it’s the latter, that means it can go! Mamas, we are all busy, and we don’t have the time to do things just  because someone says we should. That time could be used for more important things, like self care, spending time with our partners, doing something fun, or snuggling a kiddo. If you are the person who struggles with New Year’s resolutions, maybe it’s time to stop focusing on starting new things, and start focusing on what you can stop doing instead.

What “shoulds” are you giving up? What is something that someone in your life tells you you should do that wish you could let go of?