Father’s Day is just days away, and this week a few Houston dads have graciously contributed their thoughts on parenting. Today, Patrick Y., husband of Houston Moms Blog’s own contributor Vicky, shares how his 9 year old son has taught him life lessons about fatherhood. 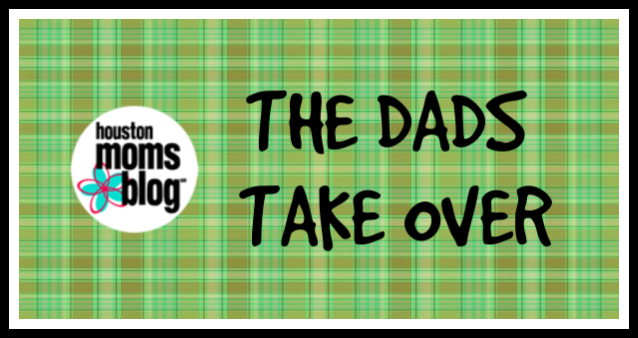 After our oldest child turned nine this past fall, I realized that he was more than halfway through his childhood and life under our roof. Where did the time go? Although as fathers we are tasked with teaching our children, here are three things that our son taught me::

Holding Hands in Public is OK

We may be one of the last father / 3rd grade son pairs to currently do this, but he still holds my hand when I walk him to school in the mornings. He also holds my hand when we walk into the gym for his basketball games {I coach his team} and after hard-fought little league baseball games when we head to the concession stand for a post-game snow cone. Regrettably, this might be our last season of walking hand in hand because I’m afraid he’ll soon become self-conscious. However, the fact that he doesn’t think twice about it reminds me he’s still just a kid who finds security with his dad. I hope I can give him that assurance for a long time.

I am a sports enthusiast who played sports in high school, and I’ve carried that over in helping coach my son’s sports teams. Early on, I volunteered to coach whatever sport he was playing at the time. I pressed him too hard to practice and improve. It wasn’t working and we were both miserable to the point that he said he hated sports. Feeling defeated, it wasn’t until my son and I had a sit down talk where I told him {and actually believed} that I didn’t care whether he won or lost, or if he did or did not play well, and that all I really cared about was watching him have fun. He finally saw that I meant it and began to really enjoy playing sports and even asking for tips on how to improve. He also happens to be playing his best ball now because he’s finally free from his dad’s constant critique. I no longer coach every sport he plays, but just love watching him have a blast on the field. I learned the hard way that it’s nice to sometimes just sit in the stands and be your child’s biggest fan.

Several years ago at a men’s retreat with my church, a seasoned father/grandfather told us that creating perfect father/son “quality time” moments was really difficult. Instead, he encouraged us fathers to focus on quantity and simply spend as much time as possible with our kids. The quality time will come from a random moment during everyday activities when you least expect it. These words of wisdom ring true between our oldest and me.

One night after a late baseball game, we waited in line at the concession stand to buy a hot dog for the ride home. I handed the cashier a $10 bill for a $2 hot dog, and the cashier gave me back $18 thinking I had given him a $20 bill. I quickly told the cashier that he had given me too much and returned the extra money. My son witnessed the whole exchange. Who knew that waiting in line to buy a $2 hot dog would provide an unexpected teaching moment?

Later on in the season, my son and I were once again waiting in line at the concession stand, and when it was our turn to pay for my food, I realized that I had no cash on me. The same cashier said to not worry about it and to simply bring it next time. My son marveled at the fact that a $2 hot dog could build trust between strangers and couldn’t stop talking about it the whole ride home. 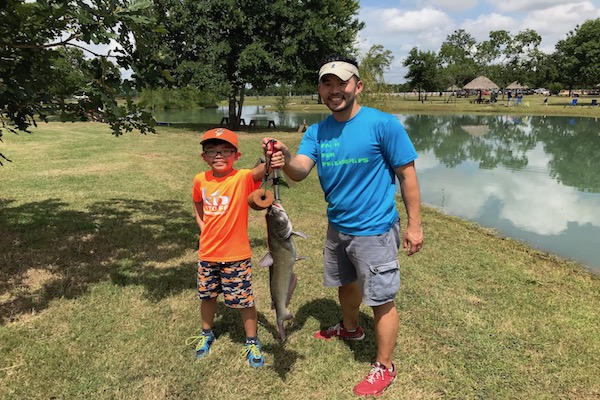 We saw a couple at church this past weekend with their newborn baby. The father was cradling the baby with one arm in the “football” position. It made me think how bringing home a newborn was like Kickoff and having a 9-year old is like Half Time. I can’t wait to see what the second half holds for my son’s childhood and all the things I’ll learn from him. 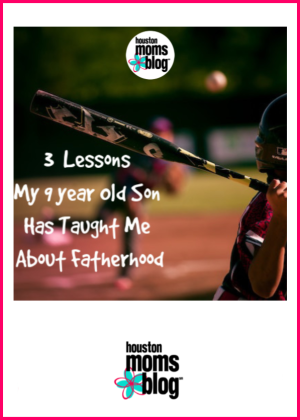