One of the most surprising things about having kids at home all the time is the mind-boggling effort it takes to come up with EASY lunch ideas. I see lots of healthy and pretty options online, but those often require too many steps and more ingredients than I usually have on hand these days. After making lunch for what feels like the 2,475th day in a row, I just want some ideas of the chicken nugget and fish sticks variety. 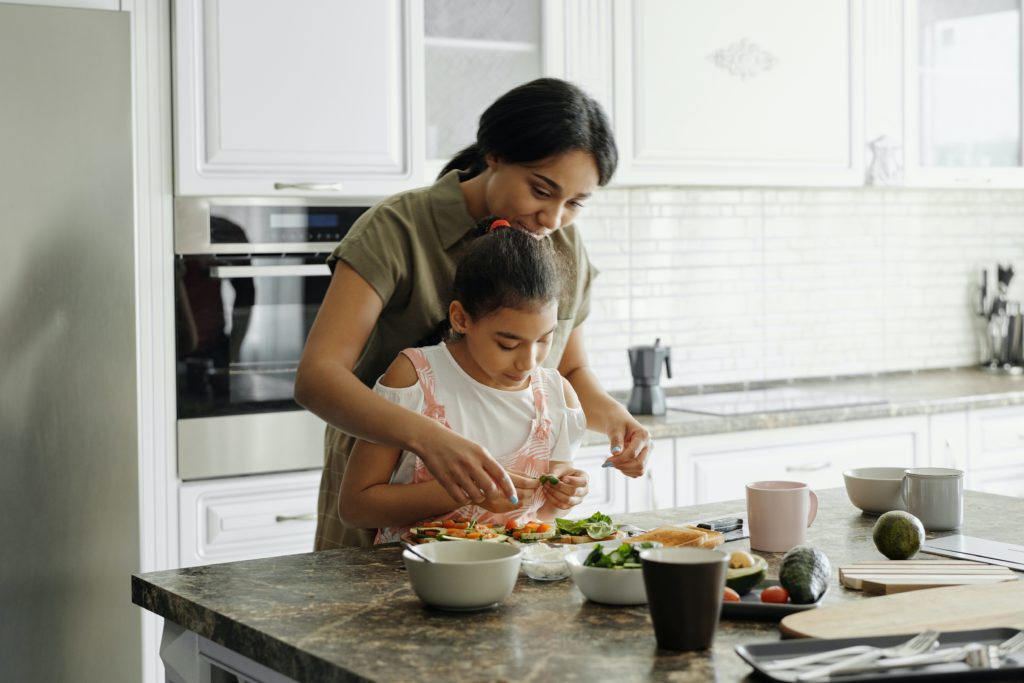 So, I made a list of almost three weeks’ worth of super easy/non-fancy/not-necessarily-healthy lunch ideas that you will not be putting on Instagram. But, it’ll feed your kids, and quick!

To help balance out any of these lunch ideas, add a few sticks of carrots or cucumbers and dressing on the side. Or serve easy-to-prep fruit like grapes or mandarin oranges.

You may not be showing off these lunches on social media, but hopefully you will fill some hungry bellies. That is, until dinner.

{If you have any other quick and simple kid-friendly lunch ideas, share them in the comments!} 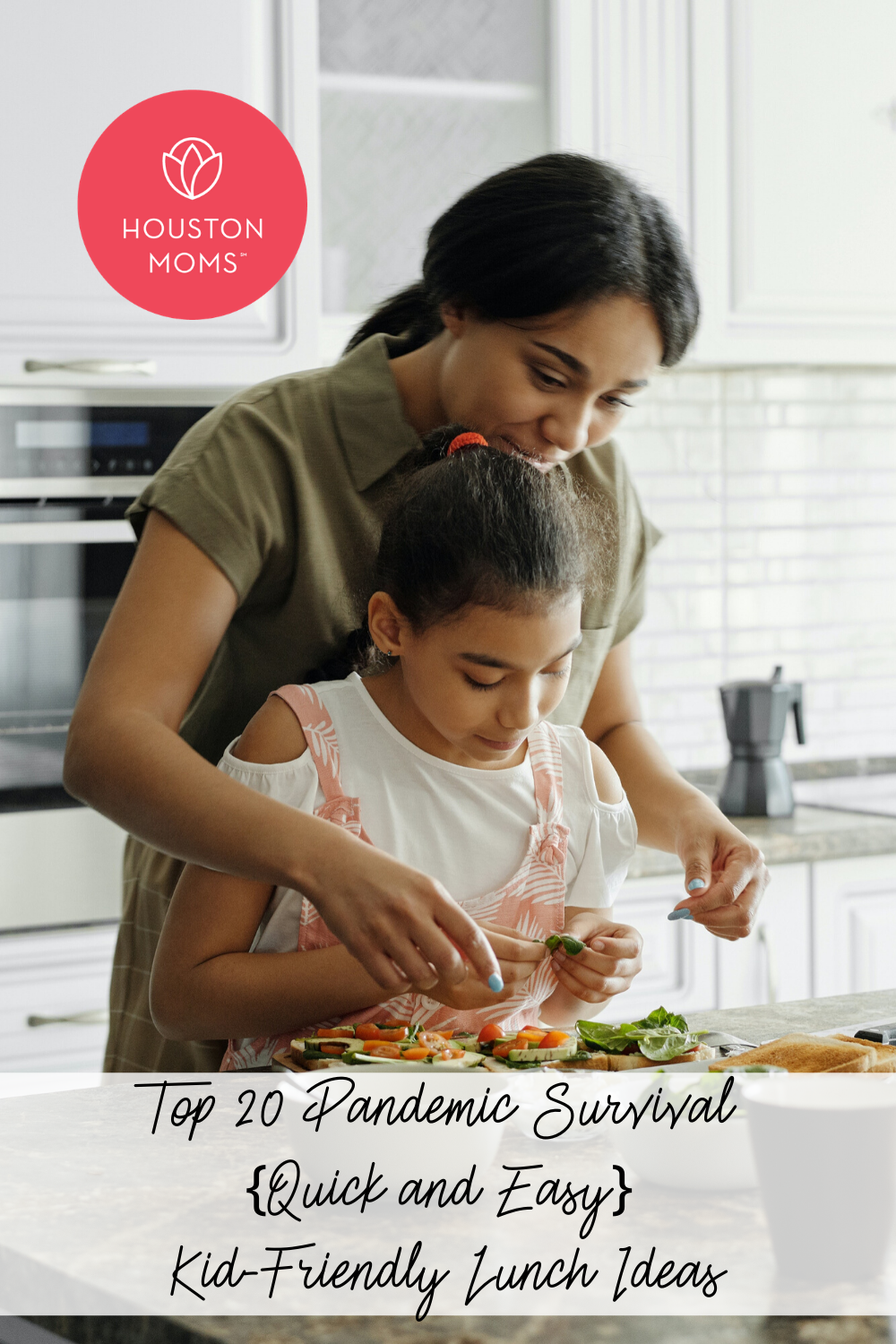 A Merry COVID Christmas:: Family Activities to Get in the Holiday Spirit

4 Kid-Friendly Science Experiments To Do at Home