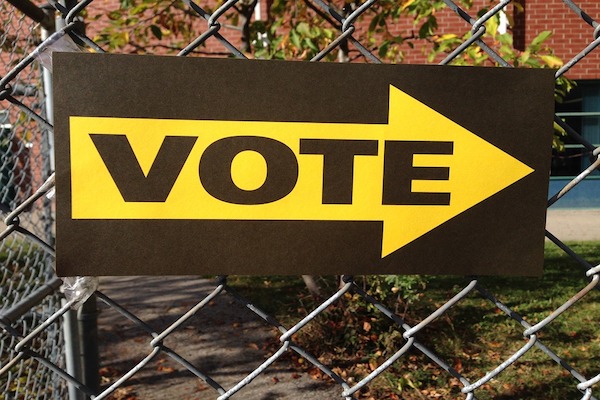 Midterms are coming. People picking teams. A Nation ripping at the seams. Oh, do not worry; THIS is not THAT kind of article. I have no intention of engaging in party politics or attempting to sway you towards a particular ideology. This post is entirely nonpartisan in nature and written wholeheartedly with love.

I was in Kindergarten when I first became aware of elections. I attended a small private school called the Village School. My teacher was a long brown haired woman with a face full of freckles named Ms. Marshall. I remember sitting in her classroom on painted baby blue wooden picnic tables and comparing the candidates in my Weekly Reader. Oh, how I looked forward to Weekly Reader day. I do not remember either candidate being particularly hot, but I do vividly remember voting for the less attractive fellow who had what I believed to be a kind face. I cast my ballot based on this flawed method and that was that. He won. I was convinced that my manner of selecting the best candidate was absolutely on point. In my five-year-old mind, I had voted and all was right with the world.

In the 2016 presidential election, 61% of eligible voters cast votes. Sixty-one people out of one hundred. Six people out of ten. In the youngest category of voters {ages 18-29}, only 46% of eligible voters cast votes. In effect, a little over half the eligible voters in the United States made the decisions for all 100% of us. Given the current state of politics in the United States, I can understand why people would choose to avoid the whole scene. But avoidance is not the answer. It just allows the things most important to you to appear less important to those elected. It is by voting that our voices are heard. Your vote is your voice. By involving our children in this process, we teach them to how to use their voices in the future.

What We Model – Matters.

I read that the greatest predictor of voting habits in an individual is the voting habits of their parents. My parents voted, so I vote. I vote, so my children will vote. And so on and etcetera. Just through observation, I tend to believe this is true. Given that, utilizing our voting power now, so that our children will utilize their voting power in the future is a big deal. Our actions and habits contribute to their value system. In everything that we do, WE teach THEM.

So, I would be remiss if I did not take this opportunity to touch on another point. A standard set of classroom rules follows ::

Somewhere along the way, the grown-ups stopped following the rules that we expect our children to follow every day. Somewhere along the way, we began to think in terms of Us vs. Them. We forgot we are all on the same team. We do not have to agree on every issue. But if we could act like reasonable individuals and have respectful conversations and work towards compromises instead of throwing tantrums and demanding to keep the whole bag of candy for ourselves – this thing could begin to work again. That… is something that we should want to teach our children.

By taking our kids to vote with us, we teach them that they have the power to influence how decisions are made in their country, state or city. We show them how we let our elected officials know what is important to us. We raise a generation of voters. I took my oldest son {then 18} to vote for the first time in the 2016 election. My oldest son and I took my second son {then 18} to vote for the first time in the 2018 primary. This fall, I will take my 12-year-old daughter to vote with me in the 2018 midterms. We find time for the things we value and believe are important. So, we will find time to vote. If I have it my way, we will have Family Date/Vote night every election year from this one forward. The four of us will jump into the burb, cast some ballots, and then grab a bite to eat. Children, cheeseburgers, and civic responsibility go well together. No tantrums allowed.

Let’s all have our voices heard. And let’s all #BeBest. 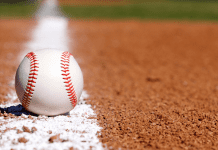