It doesn’t feel like it’s been 20 years since the 9/11 terrorist attacks. That pain, that fear, that utter disbelief still feels fresh.

I was in seventh grade on September 11, 2001. As I walked to school that day, hopping over the small creek behind my neighborhood, trying to avoid getting any mud on my new Sketchers, American Airlines Flight 11 crashed into the North Tower of the World Trade Center. This began one of the most intense and confusing days my adolescent mind would ever struggle through. My tiny bubble of Niver Creek Middle School was rocked, shoving away naivety and opening its eyes to the destruction and devastation occurring in New York City.

We all watched the horrific events of that day unfolding, many of us not knowing why or how anyone could do this to our country, and the uncertainty of what it meant was terrifying. 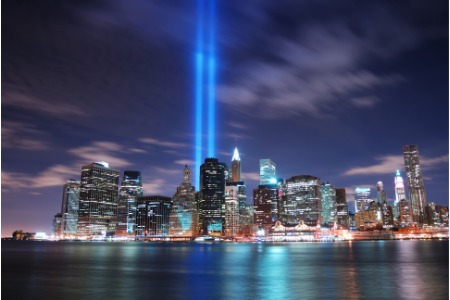 On 9/11, we saw planes become weapons, aimed at architectural mainstays, instantaneously ending so many lives. We watched assumed heroes become unquestionably heroic in the face of danger. We witnessed the human spirit, the American spirit, eager to help, rise up and push forward.

All the emotions are still very real. It feels like it was just yesterday.

As we approach the 20th anniversary of that day, many of us are trying to find ways to meaningfully honor the lives lost, remember the sacrifices made and celebrate those who survived. 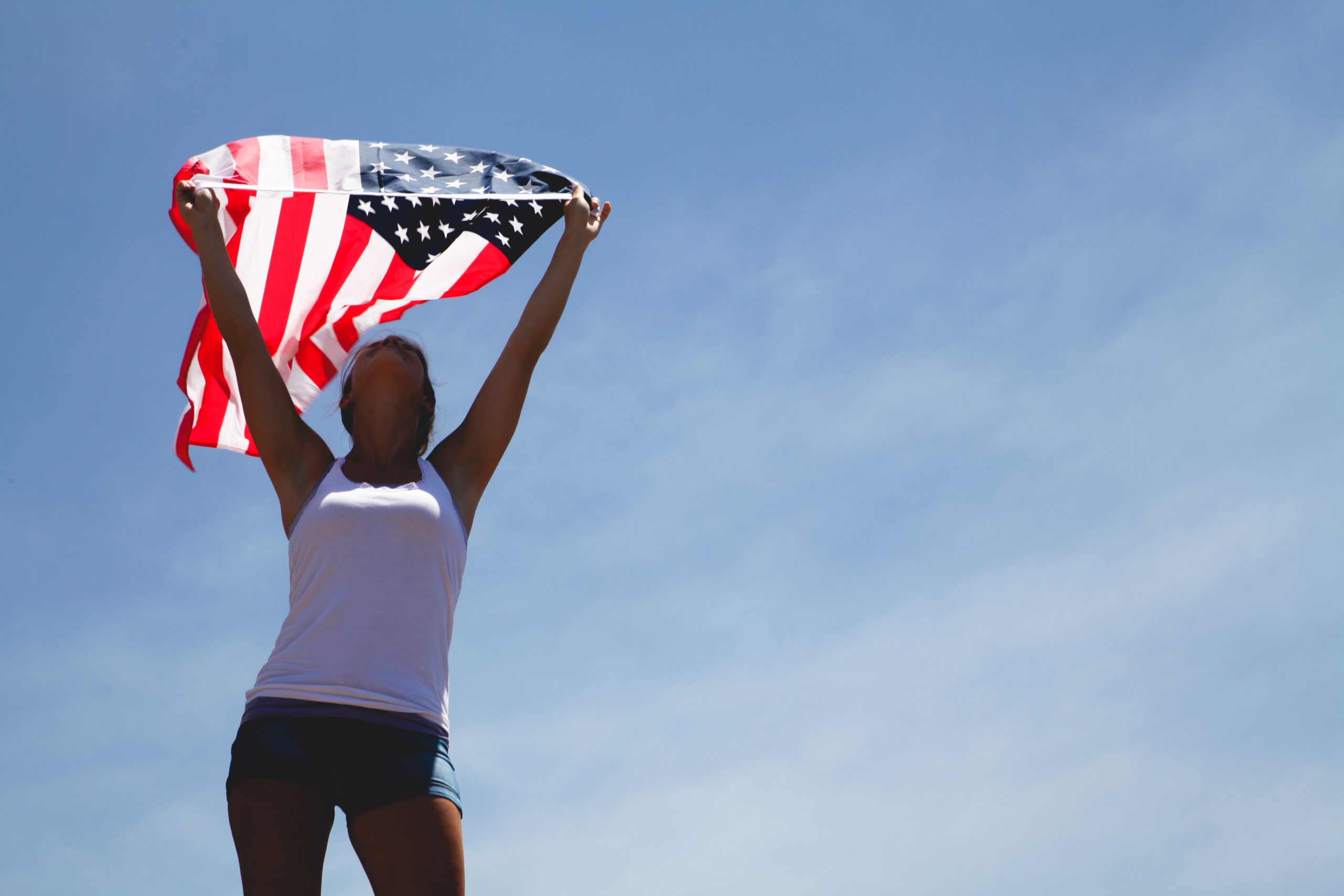 Two of our contributors have shared with their 9/11 stories with our community over the past years.

Vicky described what it was like to be a mere 4 blocks from Ground Zero on that tragic day, and her words are powerful. Vicky bravely shared firsthand accounts of the surrealism of that day, being in the city she called home, as it was being attacked.

Emily’s expressions of panic, fear and eventual gratefulness for her brother who survived the terrorist attacks is such an incredible reminder of how fragile life is. While we mourn those we lost that day, it is incredibly important to cherish the lives that were spared.

Read their words and, as we approach this meaningful milestone of such a momentous day, reflect on what September 11th means to you. Find a way to be thankful, hug your family, express gratitude, honor the memory those who we’ve lost, and find a way to show a little kindness.

What the world needs now is love, sweet love. 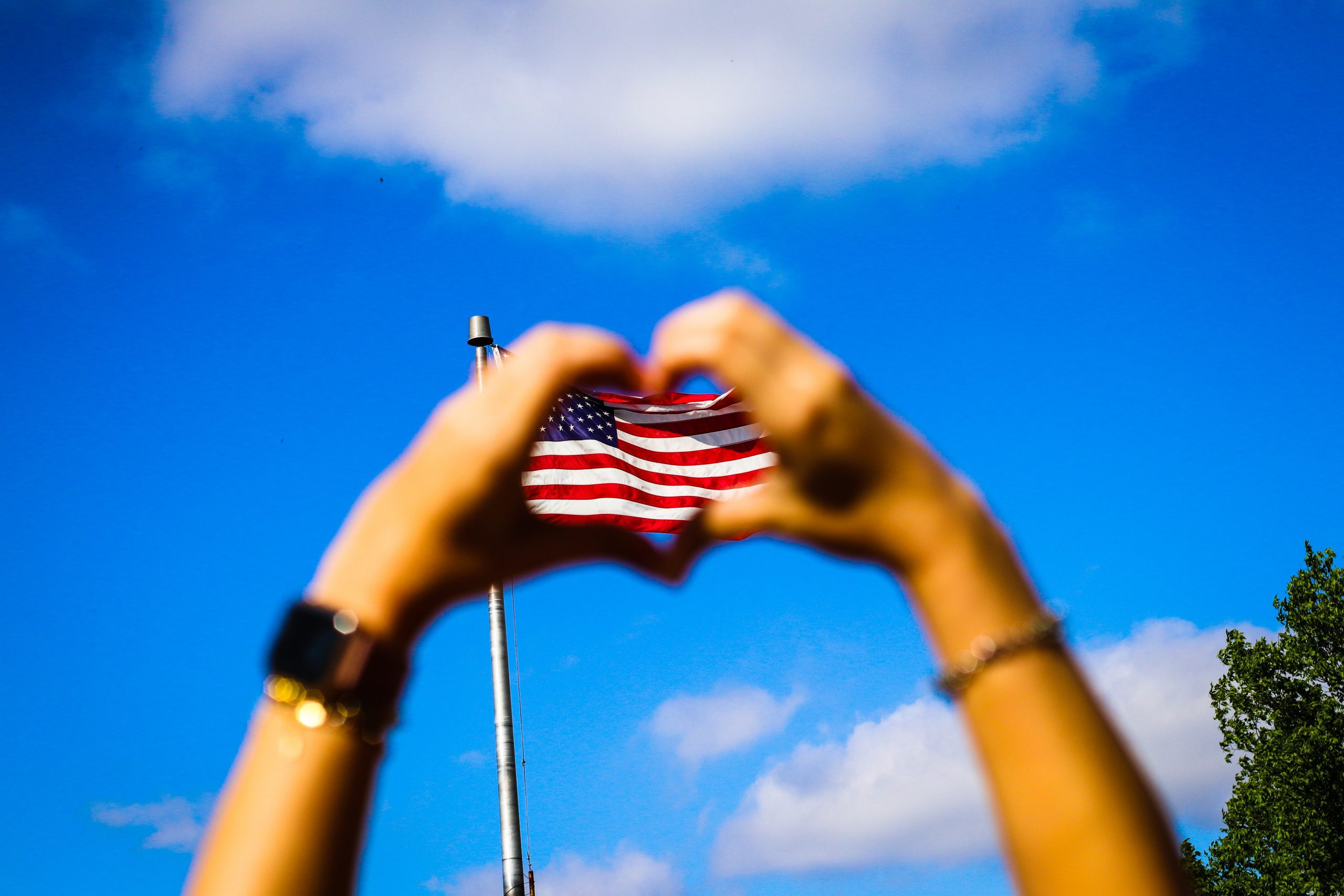 How do you plan to commemorate the 20th anniversary of 9/11? 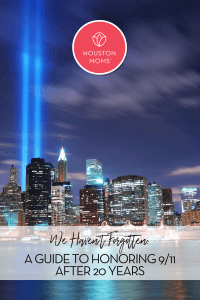 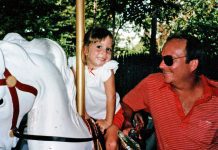 Remembering September 11 with Acts of Service