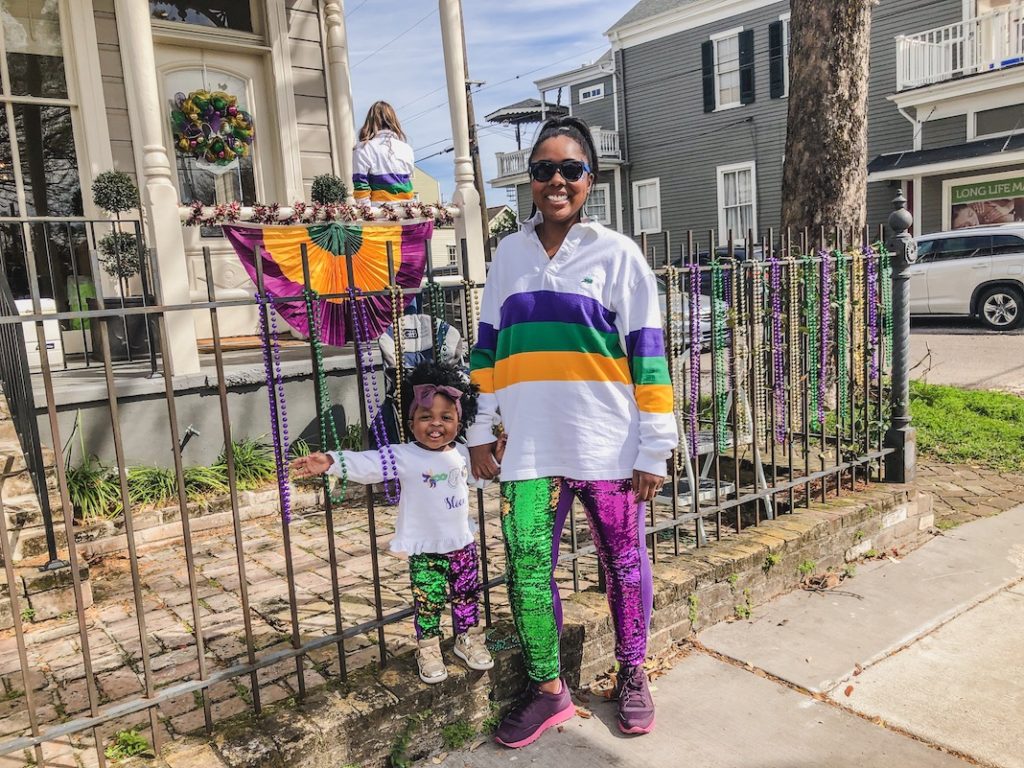 My two year old and I spend lots of one-on-one time together. My husband works long hours, sometimes up to 70 a week, which means we have lots of evenings and weekends, and sometimes holidays, alone without him. I know he’d rather be hanging out with us than working, so we all make the best of it.  Every weekend that he is at work, the two of us usually have a full schedule! I’ve had friends and other people ask me how I do it as a solo parent – they’d never venture to the places I have by themselves, let alone with a toddler. And it is lots of work and planning, but always worth it. 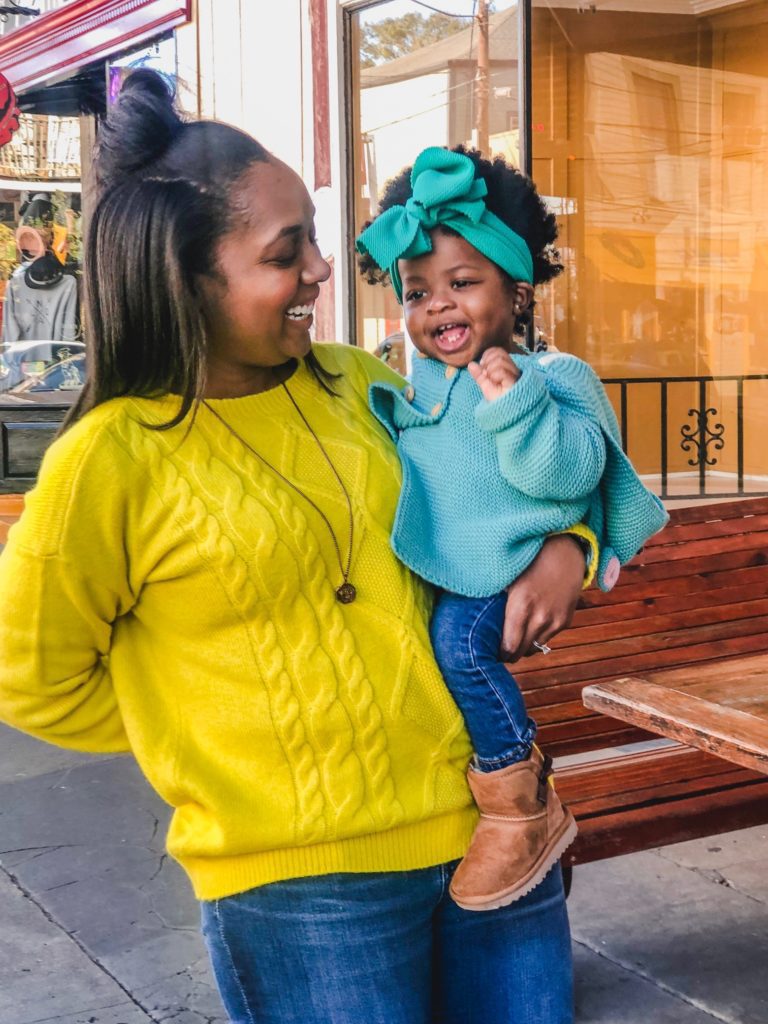 I’d be lying if I said sometimes I don’t just want to stick her in front of an iPad and get lost in some tv shows on my couch, and sometimes I do! But we also do lots of activities alone. Whether it’s taking a weekend trip to Dallas, going to the children’s museum or the zoo, or venturing to all the Mardi Gras parades like I did last year while we still lived in New Orleans, we’re always up for an adventure, just the two of us. 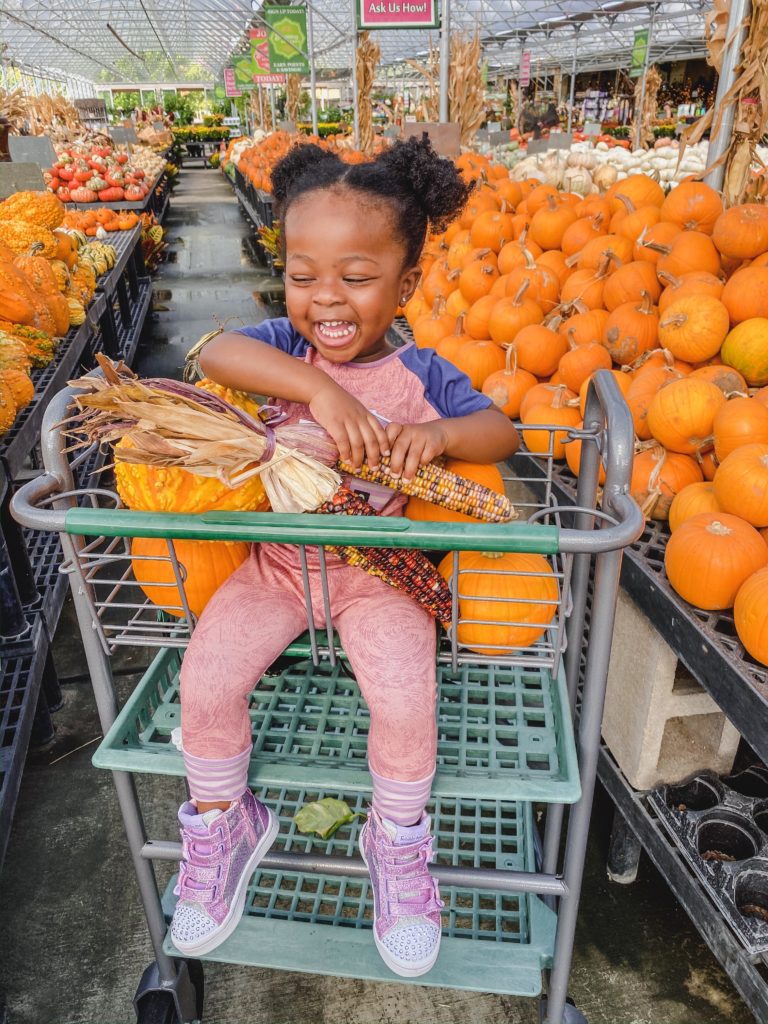 I’ll admit, the first couple of times I did it, it was a little overwhelming, but the idea of waiting at home for us to do activities as a family of three was even more disappointing. Because my husband’s schedule is so unpredictable, this often left me and my toddler restless and grumpy.  It may be a little extra work to take your toddler somewhere solo, but a morning activity usually results in an afternoon nap for everyone, which is always a win! 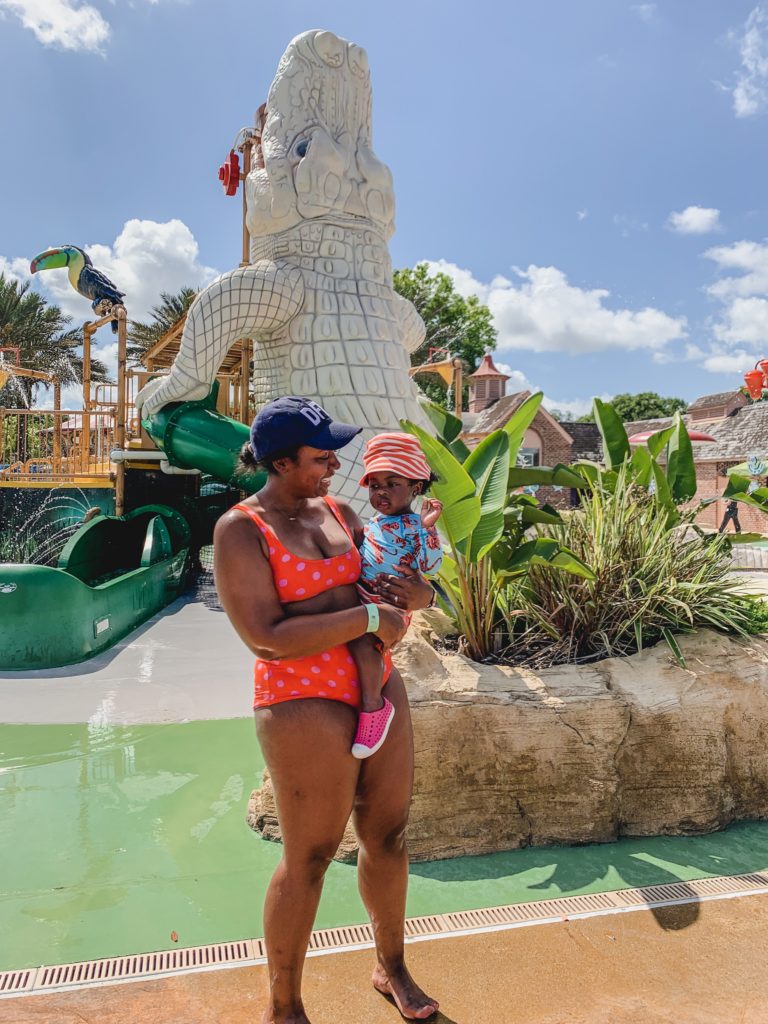 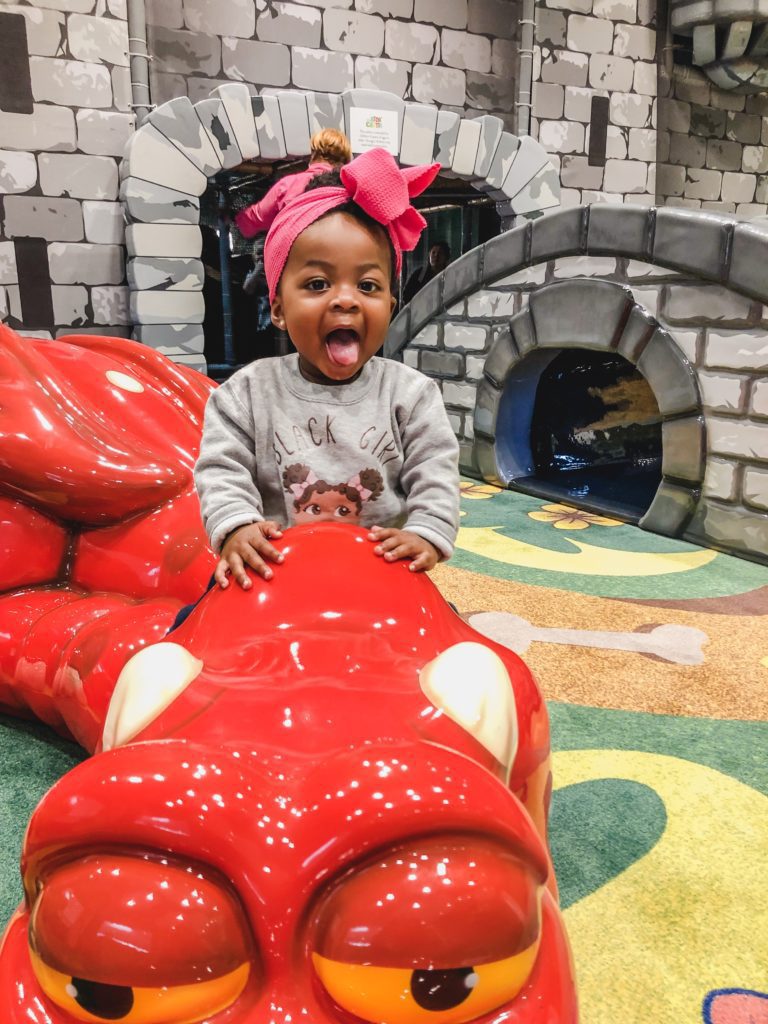