I’ve been on solo parenting duty for the past week, and still have a week to go. Already, I’ve handled a whole lot of situations. My 8-year-old, up way past her bedtime:: “Mommy, what exactly is sex, anyway?” And the next night :: “Mommy, if God created us and we want bad things does that mean He makes you want bad things?” Then, there was my 11-year-old, explaining things to his little sis :: “You just have sex when you want kids, so Mom and Dad had it the once to get us.” WHAT?!

There were the three missed days of school, five sleepless nights of coughing, one diagnosis of strep. There was finding some swear words on my son’s phone and having to talk again about appropriate use of technology, and the responsibility that comes with it. There was was the stairway chat about what it’s like to sit alone in the cafeteria at lunch and how to make friends and be a good friend. Then there was helping one child select courses for his first year of middle school and the other select courses for his first year of high school.

Y’all, my roots are overdue, my grays are out in full force, and I have no idea what I’m doing. 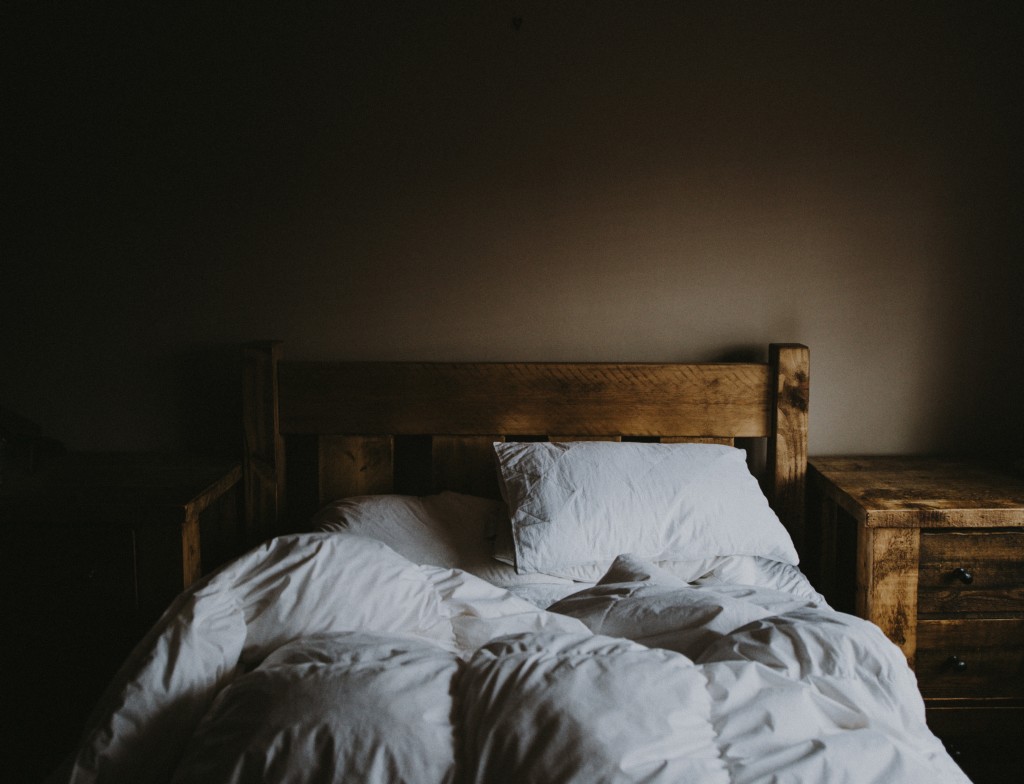 I knew he was serious because he got tears in his eyes when I looked up at him. He does that. He wells up when he’s worried about having to stand his ground. My momma heart just about burst because I knew in that moment he was battling to be taken seriously as older with the tears of his younger self sneaking out. How could I tell him the essence of this battle – between moving forward and hanging back – will play from here on out, over and over, as he contends with the great big grownup world? 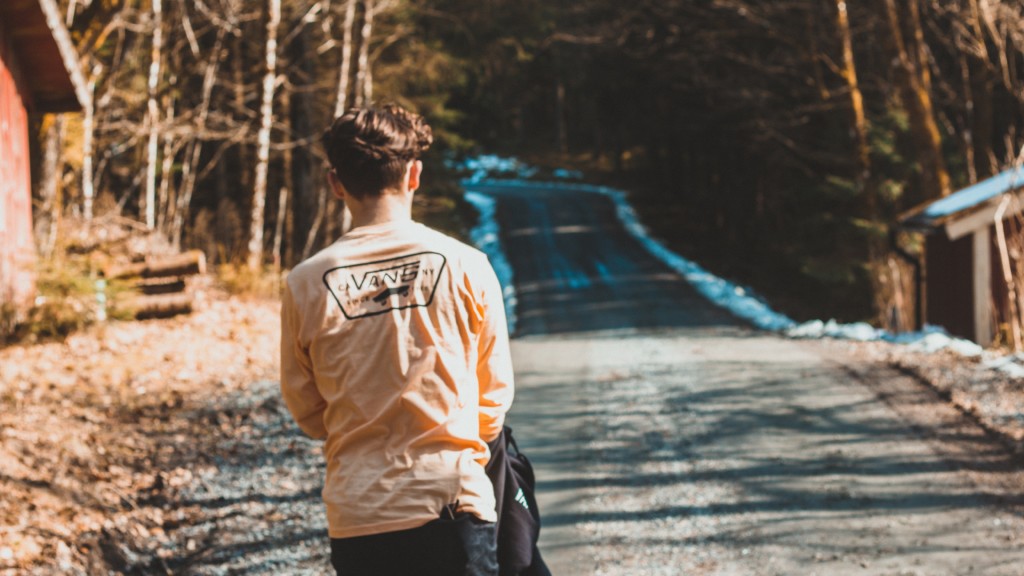 Just last week, he was giving me big hugs and smiling as I fluffed the covers down. Tonight, he told me “It’s just that it’s kind of childish.” Oh… “I don’t need you to wake me up in the morning either. I set my alarm, you know. But if you want to wake me up, you can.” Uh… How could I tell myself that the impulse to yank away and give him exactly what he says he wants while simultaneously vowing to never let go is going to happen more and more as I tread through the stages of parenting?

Do you ever wish you could just stop time in the middle of a parenting moment? Push pause so you can quickly Google how you’re supposed to handle a situation, or text your friends for advice, or take a few deep breaths so you can finish the conversation? Well, that happened. It was like time stood still while my eyes welled up and inside I screamed, I AM NOT READY FOR THIS.

I debated, do I just let this go and be cool with it? If I go along with it, is that it? No more tucking in, ever? Does he not want me to tuck him in because he wants to text a friend? Is that okay? Is he doing something else? Do I take his phone at night? Should I get him an alarm clock? How much privacy is too much? How much privacy is too little? Do I tell him how I feel? Will that come across like emotional manipulation which he will only recognize later in therapy over his crazy mother refusing to stop tucking him in at night?

In the end, I choked back my tears, said prayers on the couch instead of in bed, and watched him walk up the stairs… But then I decided, I’m really not ready for this. So after a respectable pause, I went up and knocked on his door, asked if I could sit down and then I explained that his statement and request had surprised me. I told him it’s okay to not want to be tucked in but that it’s not childish to be cared for by your parents. I asked him if someone had teased him about being tucked in – on the off chance that 13-year-olds sit around and discuss such matters. No. {Phew} I asked if anything had changed. No. Which means, he is simply growing up. 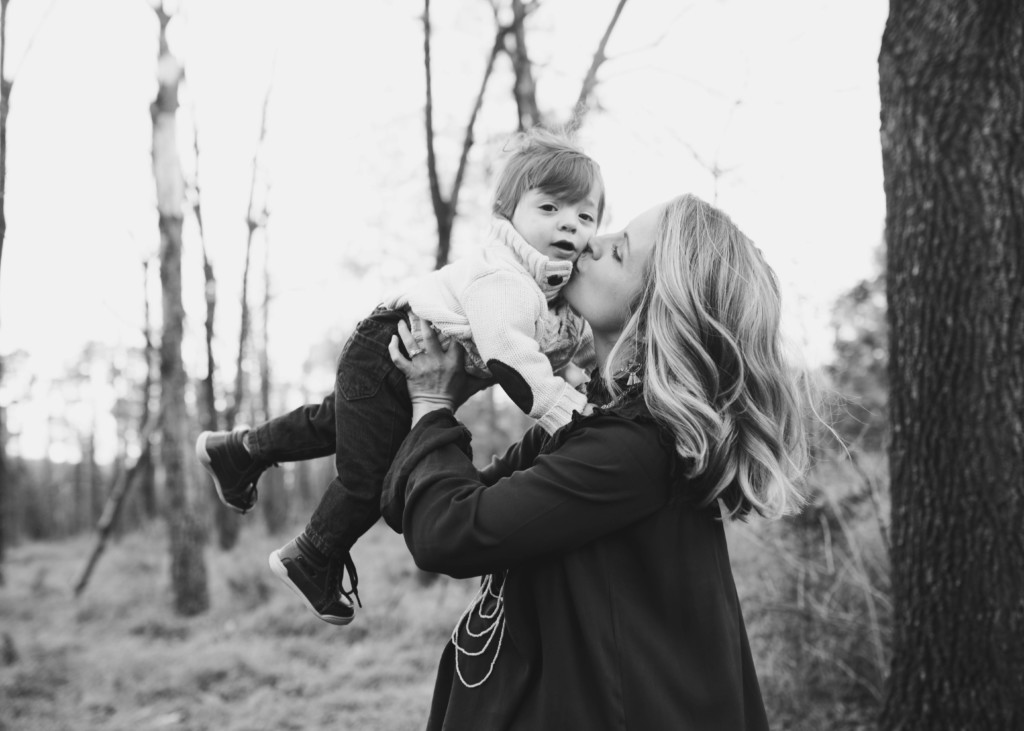 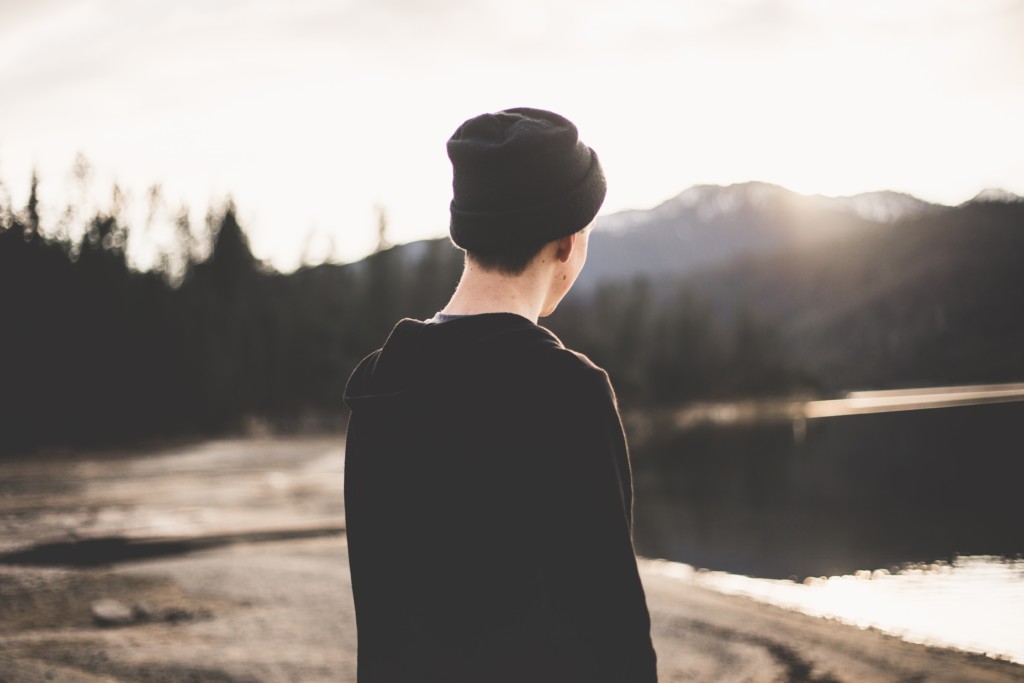 I have heard the adages; I believe the days are long and the years are short, but I haven’t lived it so acutely until now. Our babies will grow up. Ready or not, it will come, so I learned tonight. 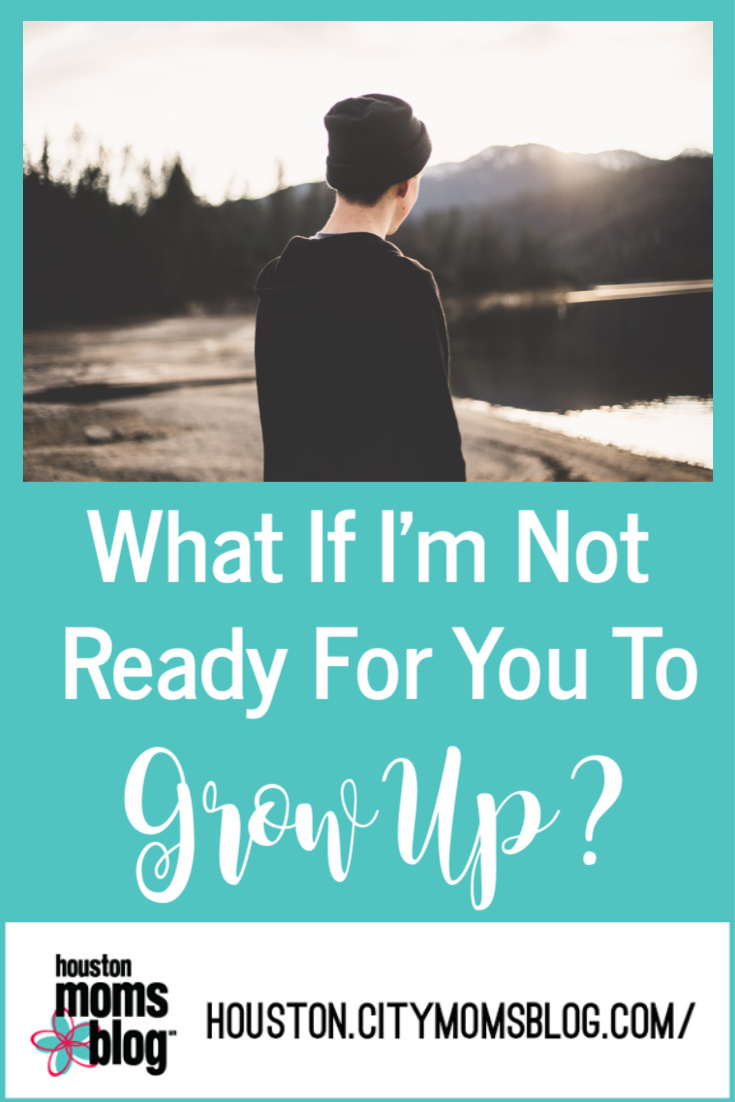