It’s red cup time.  I know you know.  The Internet has been talking about them for weeks, and now it’s my turn.  No, not what the cup does or does not say about this time of year.  The important stuff. 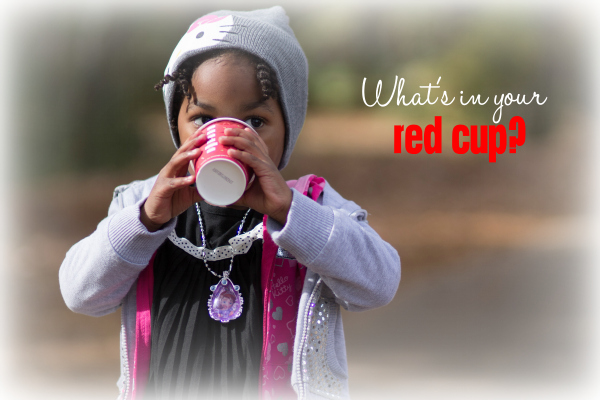 If you know anything about me from social media, it’s that I like reading, I like taking pictures, and I love coffee.  I’ve been into Starbucks since about 2001 when I got a hold of those bottle Frappuccinos.  Then someone at work gave me a gift card, and it was a wrap after that.  I became a regular coffee drinker after becoming a mom in February 2011, and I got my Starbucks gold card in October 2011.  It’s real.

You’re no nonsense.  You don’t have time for frills, and you’re probably in a rush.  You’re serious about everything.  Just don’t be one of those people who is all “I just need one thing” and push through the line.  You thought about it.  Don’t.

You like coffee.  Casually.  You probably know the baristas enough to speak and get “the usual” – but it’s more about the creamer or mocha flavor that’s added to it instead of the full strength coffee.  A cup a day will do.  That’s cool.

It’s a great mid-afternoon snack that’s just sweet enough.  But if you get it before noon, you might be 16 years old.

You have a lot of yoga pants.

300 calories won’t kill you.  Live a little.  Or at least make sure your insulin levels are in check.

How?  How have you spent that much time on Earth to get an order that complex.  How many  drinks have you had to know that 200 degrees is the perfect temperature for you?  Was 160 too cold and 220 too hot?  How’d you get to Goldilocks status at Starbucks?

I know what you’re probably thinking now… So what’s MY order?  What do I get when I hit up the Sbux?  Well, my holiday favorite is the Chestnut Praline, although I didn’t get enough time with the fall Toasted Graham before everything went red.  And my everyday drink is…CHAI TEA LATTE.  I don’t even get an actual coffee every time.  Are you surprised? 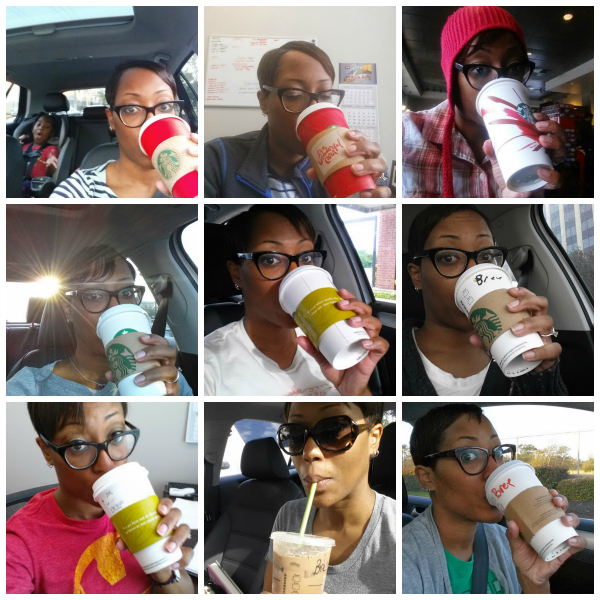 Your turn!  What’s your favorite Starbucks drink?  That’s as much red cup controversy as I can stand.