As parents we jump through all sorts of hoops and navigate all sorts of obstacles for our kids. But for many LGBT families, we encounter these hoops and obstacles even before becoming parents.

At 32 weeks pregnant, the imminent arrival of our daughter signaled an emotional rush and panic. 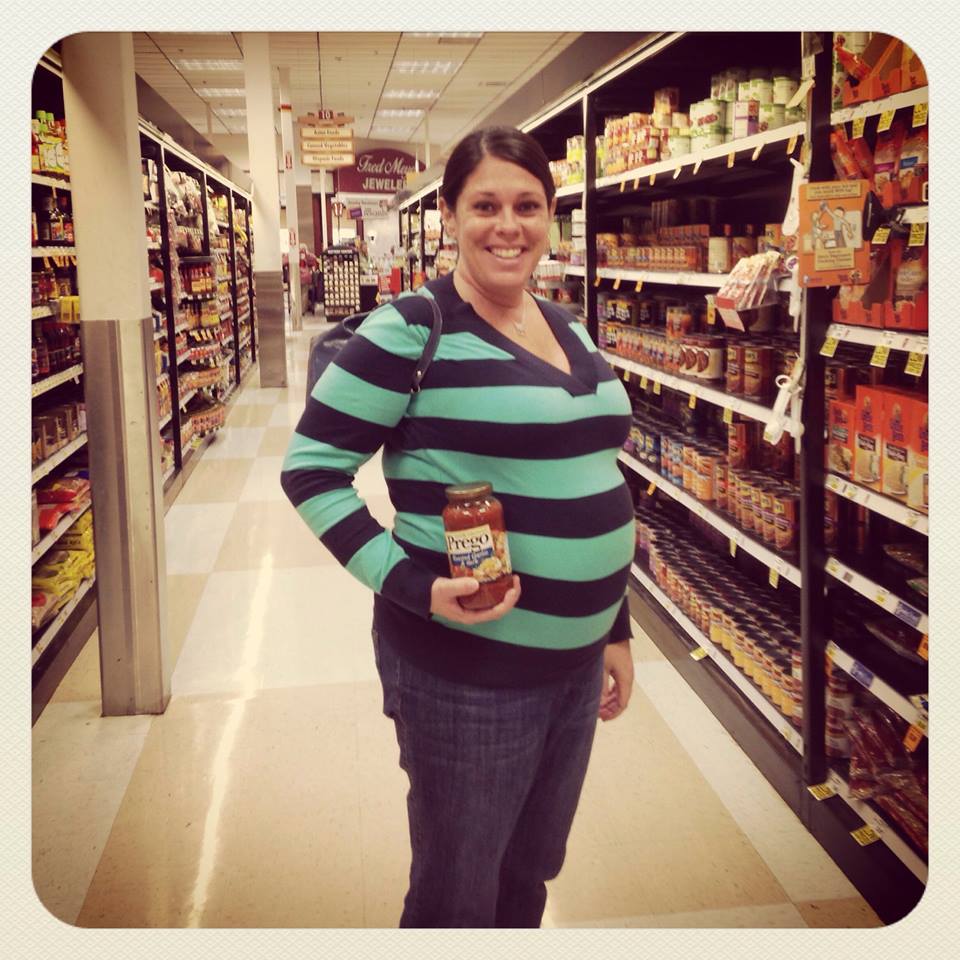 We had 8 weeks left, and we hit the pedal to the metal. As I cruised yard sales in search of pack-n-plays and onesies, I read LGBT family blogs, preparing for potential snafus. In October 2013, we began the second-parent adoption process so that I could be legally recognized as our daughter’s parent.

Although we were domestically partnered in Oregon and my name appeared on her birth certificate, although we selected an anonymous sperm donor together, although I implanted the sperm during the IUI procedure, although I have changed countless poopy diapers and have been christened with her tinkles and spit-up, I did not have legal status as Quinn’s parent until we completed a lengthy and costly adoption. Unfortunately, a birth certificate is not proof of parentage and is not recognized in all states. If we were to leave Oregon, we could have problems. For example, if we traveled to or lived in another state and Christina became disabled or died, we might have to deal with Child Protective Services, the medical system, or the courts. Our best protection was a court order by way of second-parent adoption.

A second-parent adoption is a legal procedure that allows a same-sex parent, regardless of whether they have a legally recognized relationship to the other parent {ie., marriage or domestic partnership}, to adopt her or his partner’s biological or adoptive child without terminating the first parent’s legal status as a parent.

Non-LGBT families also occasionally go through second-parent adoptions when one parent is not the biological parent of the child. It’s a time consuming process that took our family 7 months. In October 2013, we contacted the leading LGBT family law attorney in Oregon who gave me a To-Do list and a pile of papers to complete and mail back to her.

One afternoon, early in the process, we went to the local police station so I could be fingerprinted. Armed with my iced latte, there I stood squishing my fingers on the machine…I felt like a criminal who had done something wrong. Along with the fingerprinting, Oregon required a background check for each state I resided in within the past five years.

In November 2014, I was offered a job at the University of Houston starting in September 2015. We had 6 months to complete the adoption process before moving to Texas in June.

While Christina was pregnant, we traveled with power of attorney documentation. In case anything were to happen to Christina, I would have rights over our unborn baby.

On December 3, our daughter was born. The doctor handed her naked little body to me, and I held her close. 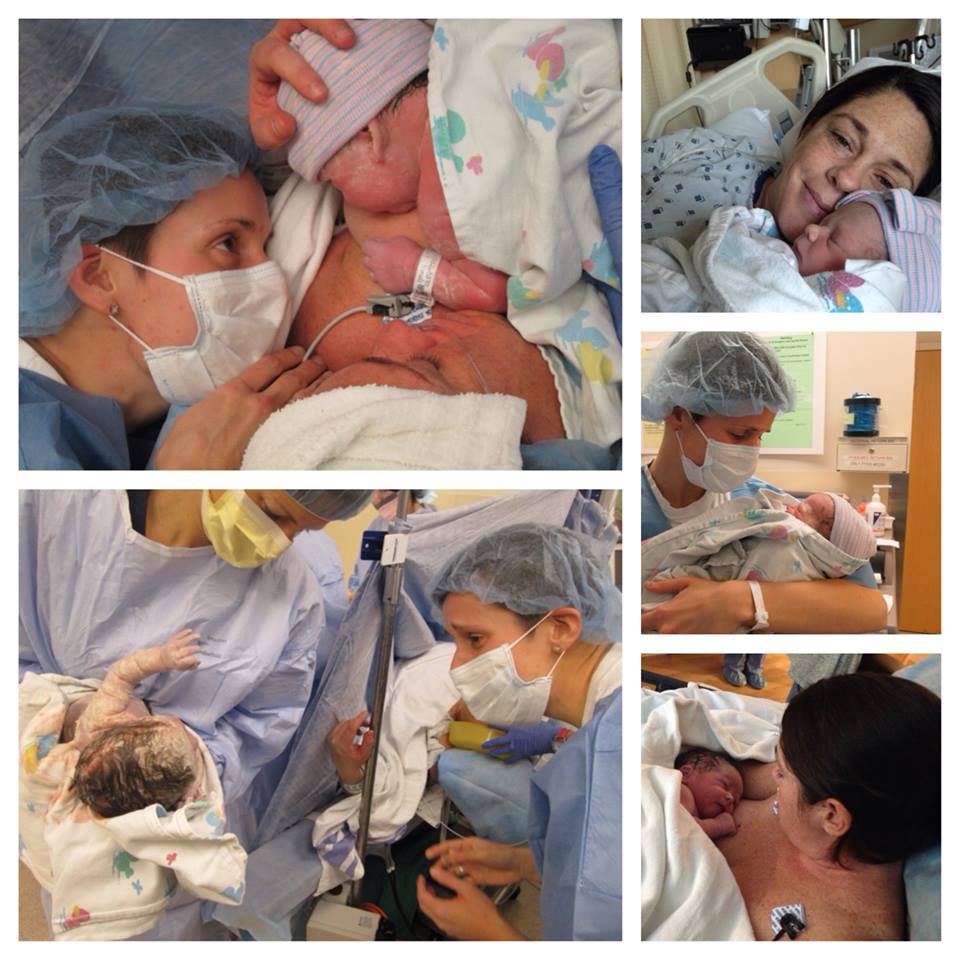 Overcome with love and adrenaline, no one was going to take this little one away from me. The next day a representative from the city clerk’s office came to fill out the paperwork for her birth certificate. In our liberal town of Eugene, Oregon, there were no questions — Christina and I were Quinn’s parents. But we knew somewhere, someday, someone could challenge this.

We lived in limbo for four months, constantly calling and emailing our attorney. On April 14, we heard from our attorney, “Good news, both the Connecticut and Massachusetts Child Abuse and Neglect clearance checks came back in today’s mail {no bad news there!}.” This email was deflating. This was not “good news” to me; this was an insult.

On April 15, the judgment for our case was filed with the court. The language of this document still turns my stomach: “This Minor Child was born out of wedlock and paternity of this child has not been legally established and no paternity proceedings are now pending.” No, our daughter was not born out of wedlock. Christina and I were actually married on September 10, 2011 in Maine. But unfortunately our marriage was not legally recognized.

Finally, on May 5, 2014, we received notice that the second parent adoption had gone through. Finally, we celebrated. Finally, I was able to breathe. 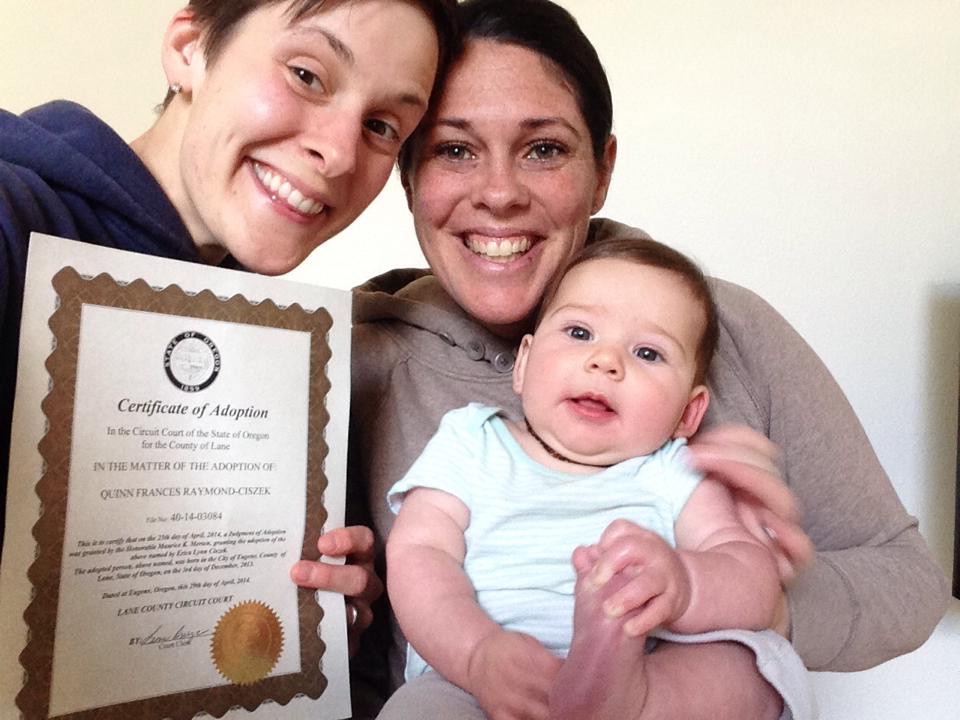 In honor of Pride Month, we are dedicated to celebrating ALL moms and the challenges and obstacles some must face to enter into motherhood.  Our hope is that this series will enlighten you and inspire you, so please join us as real local moms open up and share their stories all day long.  To read more, please click here.