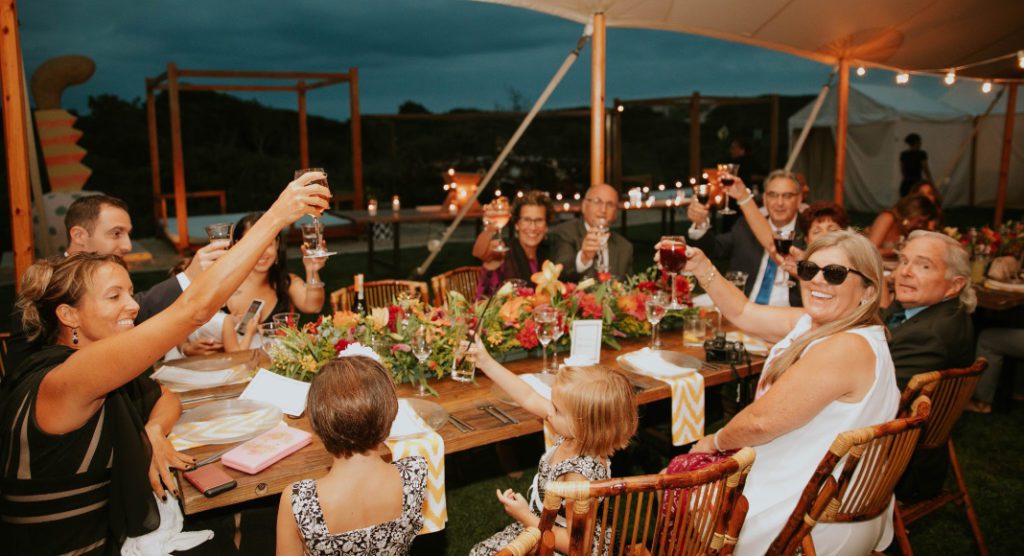 I do not like surprises. When I was pregnant with my third child, people asked if I was planning to keep the gender a surprise. Nope! Found out as early as possible.

It probably goes with the type A personality but I really do not care to be caught off guard. My husband though, has planned a multi-part birthday surprise, a close-friend-coming-to-town surprise for a milestone celebration, and if he had his way, he would have planned a surprise trip for us as well. I forbid it.

Reasons Why I Don’t Do Surprises

There are reasons why I don’t like to be surprised. In the case of a trip, it means I would have had no say in planning it. And besides, he might not be aware of all the important information. I don’t want to say I don’t trust my husband but when it comes to complicated things putting together trips, I just think two heads are better than one.

Sometimes being surprised also means I wouldn’t be adequately prepared. The surprise visit from my friend was so wonderful, but I was caught off guard and didn’t have time to plan anything special to do. I even ended up feeding her leftovers for one of our meals. Oh the shame!

Another issue with surprises is that you lose the benefit of a second set of eyes to look at a situation. For one birthday my husband had arranged for friends to write special notes to me and placed them all in a scrapbook. I noticed later that he had asked someone to write a note that was not actually invited to the party. Oops!

A good friend told me the story of how her boyfriend once planned a surprise party for her on the day that she was cleaning out her old apartment. She spent hours scrubbing, sweeping, and sweating in her ratty clothes. And when she got back to her new place, guess what? An apartment full of people greeted her shouting, “Surprise! Happy Birthday!” When I heard the story, I asked whether she broke up with the boyfriend right then and there.

I’m not the only one who feels this way about surprises. Another friend who agrees with me put it well when she said that people like us appreciate the anticipation. We can enjoy the “surprise” longer when we are told of what is coming. I completely agree!

For example, if I had known my friend was flying in, I would have had lots of fun getting things ready. I had been planning to shop for a mattress topper for the somewhat hard guest bed and this would have been a good excuse to surf the net and find a deal. Who doesn’t love finding a deal??

I would have enjoyed preparing a little welcome basket, cute toiletries and a room that was set up comfortably. Then I could anticipate her arrival with excitement. Sure, it was fun to unexpectedly see her standing in my foyer when I got home one evening. It made for a good video clip, but for a fan of preparedness, the element of surprise did not add anything to the visit.

Kids are People Too

I do understand why people want to plan surprises though. We derive pleasure from seeing someone happy. My husband and I planned a surprise trip to Disney World for the kids last year. They love Disney and the older ones had been begging to go back.

We told the kids we were flying to Dallas to visit Great Wolf Lodge and brushed off questions about why we didn’t just drive like we had before. When we got to the airline gate, we sat the kids down and told them that we were not actually going to Dallas. They were confused. “So we’re not going to Great Wolf Lodge?” they asked. We told them that unfortunately, we were not. However, we were going someplace fun. I was super excited to reveal the destination. “We’re going to Disney World!” I exclaimed.

One shouted with glee, one jumped on the bandwagon and cheered along with his big sister, and one got angry. The angry one was appalled. Why did we lie to him all this time?! How could we way we were going to Great Wolf Lodge when we knew we weren’t?!

He eventually calmed down and of course, became really enthusiastic about the change of plans after I pulled out our Disney World maps and itinerary. I learned something new about my son that day. I thought it was funny that he was so upset but I also understood. Some people just don’t like to be surprised!

Do you like surprises? What about your kids? What is the biggest surprise you’ve ever pulled off? What surprise have you been a victim, er, I mean a recipient of?