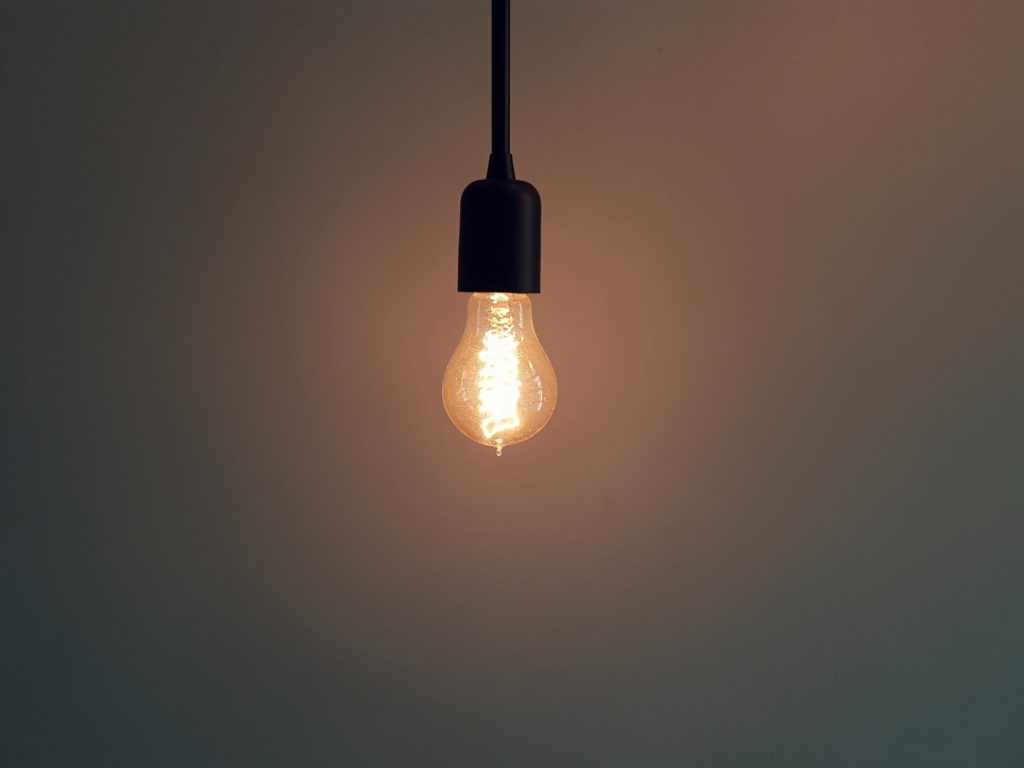 Those are the candles I will light this year. My youngest three children are officially tweenagers. I blinked and up they grew, two of them suddenly taller than me. The grades passing, ever faster.

When, exactly, does a child become a tween? Somewhere along the way, I forgot to ask. 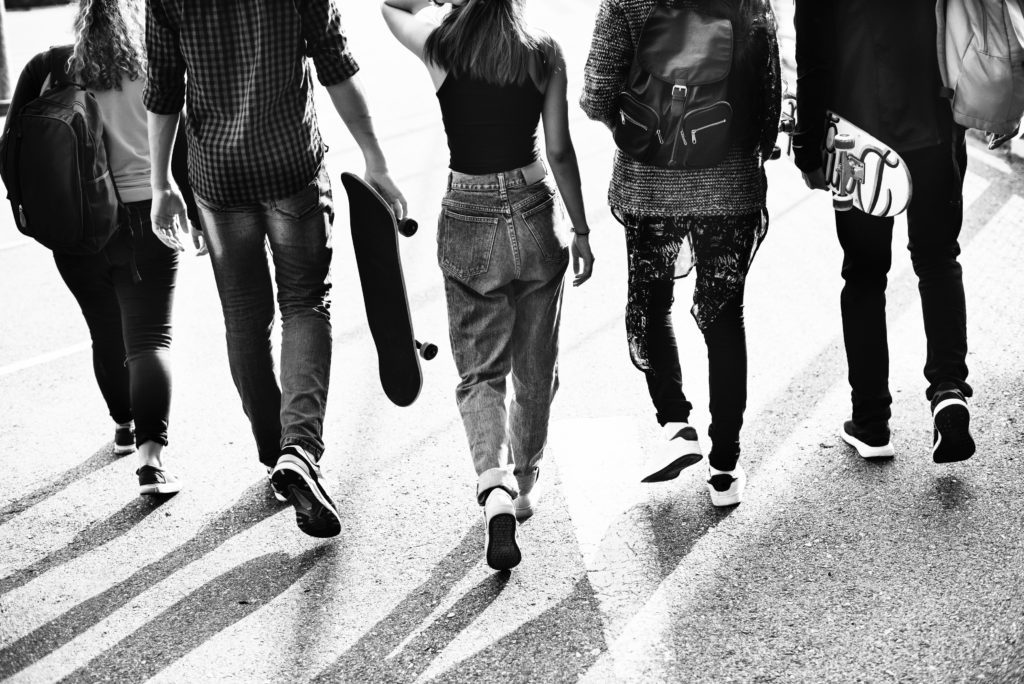 WHERE ARE MY PEOPLE?

Barely noticeable at first, our conversations shifted. If you have kids this age, you’ve probably felt it; every question is a nag. Communication, a minefield.

I’m knee deep in sarcasm and meme-speak, all the while still checking after they brush their teeth and digging socks out from underneath the couch.

Parenting tweens, thus far, has mostly been an exercise in acceptance and letting go.

Accepting that control is an illusion, easier to manage when smaller children depend on you for literally everything. Letting go of whatever concept of Motherhood you held to before.

Loving your kids through the tween years must mean to adapt. Discipline and heart-to-hearts were getting us nowhere. One night, I asked my daughter flat out, “How do I make this better?” I wanted nothing more than to just talk.

Her answer was surprisingly straightforward. “I feel like you just ask me questions. All the time.”

I had the urge to defend myself. I’m your MOTHER. Asking questions is my job! But she was right; without even realizing it, I was reacting to my tweenager’s change in attitude with a cycle of questions, lectures, and reminders.

Interrogations, so she said.

A few feet away, but a world apart. It’s no wonder I ask my kids to explain every nuance of their alien ways. A task  they will fail every time… if I keep asking the wrong questions.

I always imagined I would raise giants of children. Gurus of confidence and perseverance. This was not the way. 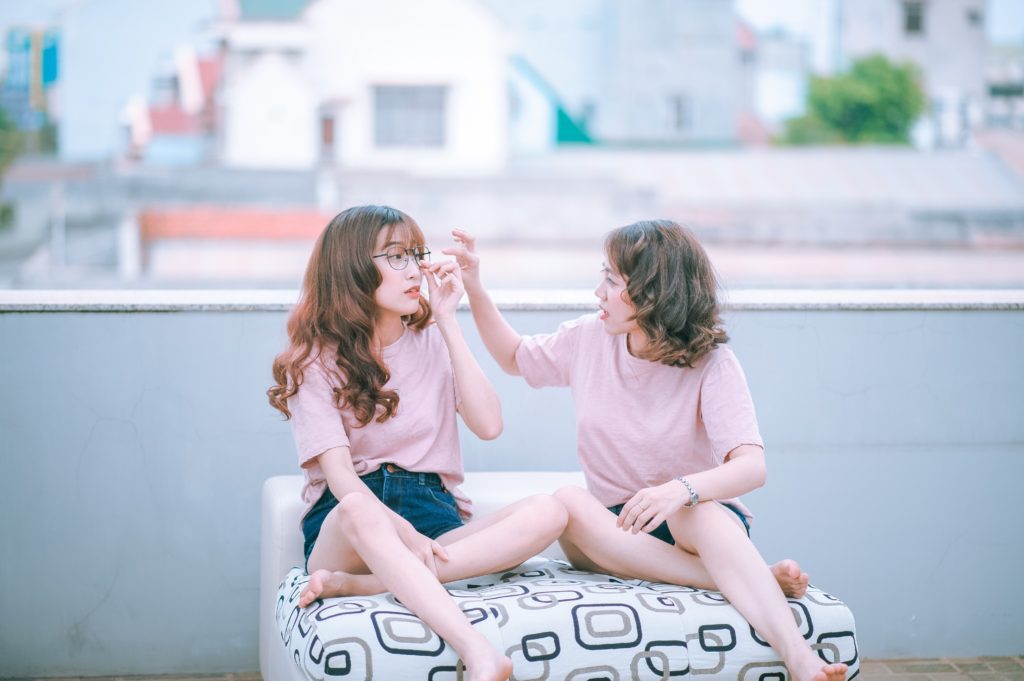 THE RIGHT QUESTIONS TO ASK TWEENS

Reaching critical levels of sarcasm and dead-pan stares, I googled How to Talk to Teens. Like I’d forgotten. Like I had never been one.

The title popping up before me was both familiar and a little too obvious. I’d heard of this before. Basic stuff. I went for the audio book.

How to Talk So Teens Will Listen & Listen So Teens Will Talk. A sequel, the original I had never read. I found myself identifying with every parent Adele Faber and Elaine Mazlih quoted.

Why did you do that?

What did you think would happen?

Why can’t you just do what I told you to do!?

Is this person really your friend?

My own voice reflected, I cringed. Not inviting. It was a how-to on driving children away. Of course I was feeling disconnected.

I realized that my kids had never stopped talking; their stories simply morphed from pirates and stardust to rivalry and Snapchat. I had stopped listening and started lecturing. We all wanted more. 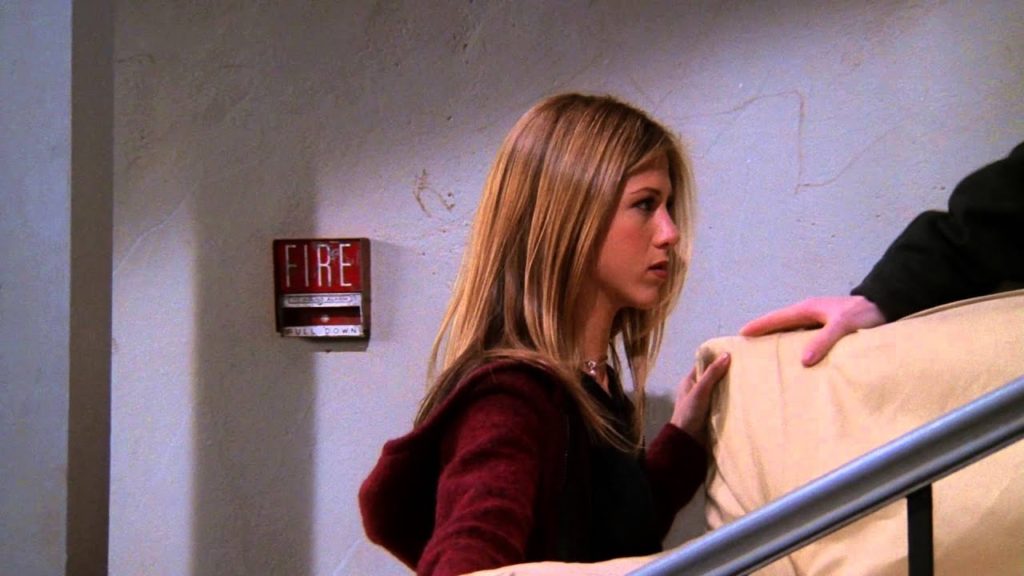 I was sure that watching a child grow up would be a mixture of awe and impulse- always wanting to correct. Both delighted and terrified at the person they’re becoming. But I thought it would mostly be awe and that as the closest person in the world to them, everything would be okay.

This mom of tweens has been a little less graceful than expected. I needed a little help. But my gig isn’t up yet and I think I’ve found something that works. Kids talk in those quiet moments when parents aren’t unwittingly judging them. Talk less, listen more. It’s working.

With a little luck and a lot more guidance, we’ll get through it in once piece. 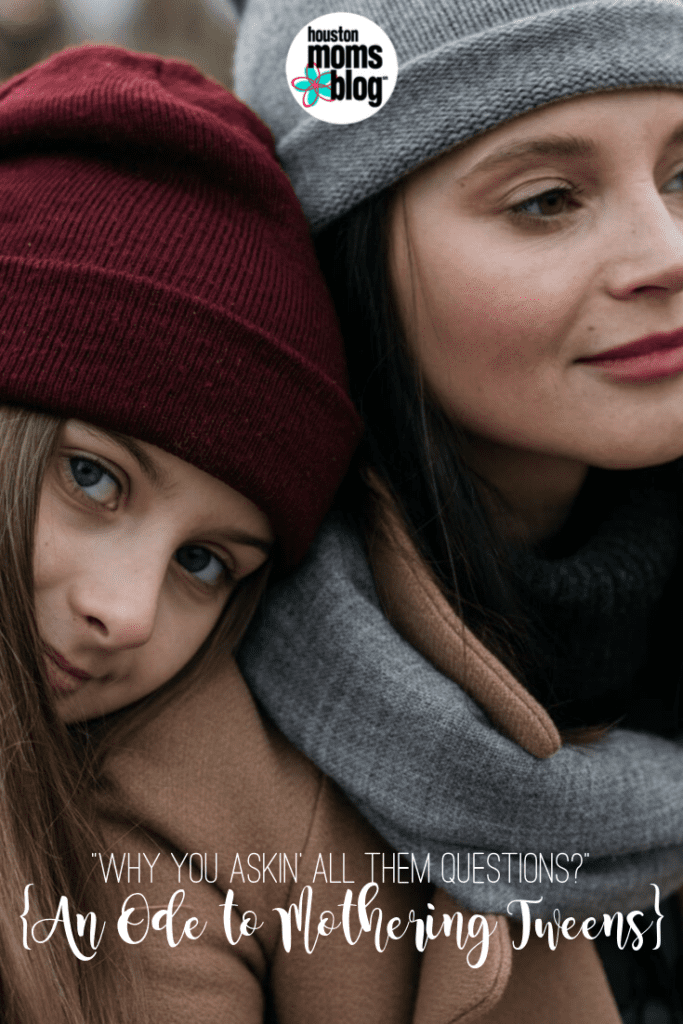 About That Skinny Jeans Thing:: To my Fellow Millennials

Did I Just Say That Out Loud? {The Teenage Years}

What Really Matters When Choosing a School This Year