Houston Moms Blog loves partnering with family friendly events like Comicpalooza! We hope to see you out and about in Houston this summer.

Oh, I’m sorry. I thought you were asking why I want to go to Comicpalooza this year. 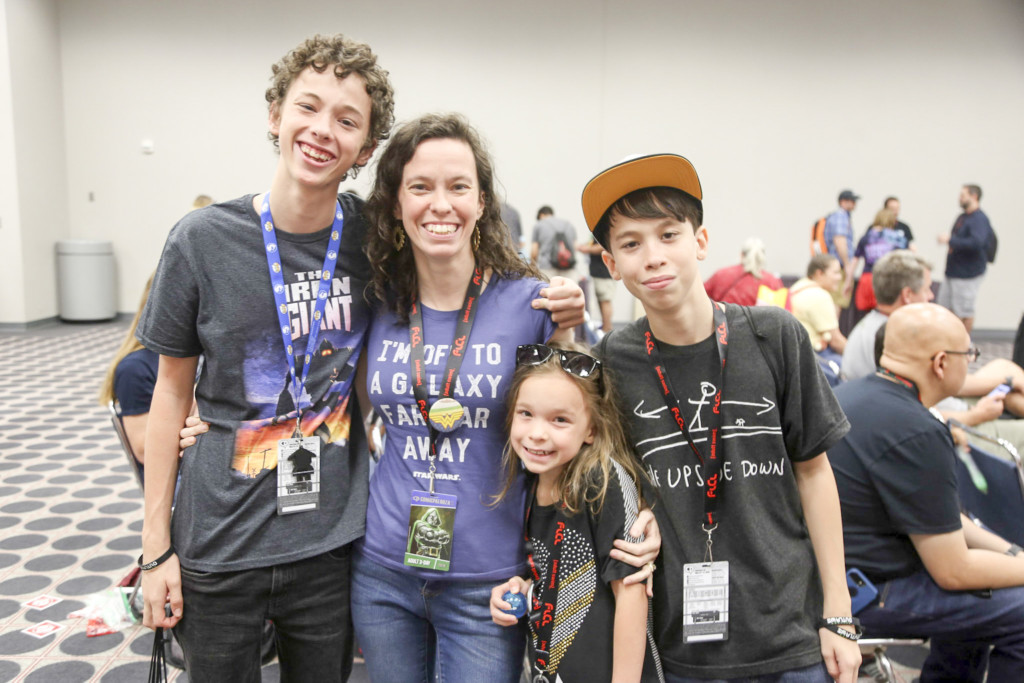 Comicpalooza is coming to Houston May 10th-12th at the George R Brown Convention Center and you should get your tickets now! There are probably a dozen smaller reasons why you should {even if you aren’t necessarily into comics or movies that inspire it}, but the main reason is INSPIRATION.

Comicpalooza is a big show and there’s lots to do. My husband is a huge comic book fanatic and fans out over the dozens of celebrities that will be there. My dad is an old-school Star Trek fan {think Patrick Stewart/Picard era Star Trek}, so he always asks for some autographs from the actors in that show. I’m not as big of a fan. I like Big Bang Theory; that’s really the end of my interest, and my kids have even less. That being said, they love Comicpalooza. My oldest loves art and seeing the artists there and their work is very inspirational for her. My youngest loves the costumes and seeing the super heroes walking around. If you want to get specific, Comicpalooza has also upped their “Girl Power” game and my girls garner a LOT of inspiration from those strong females. 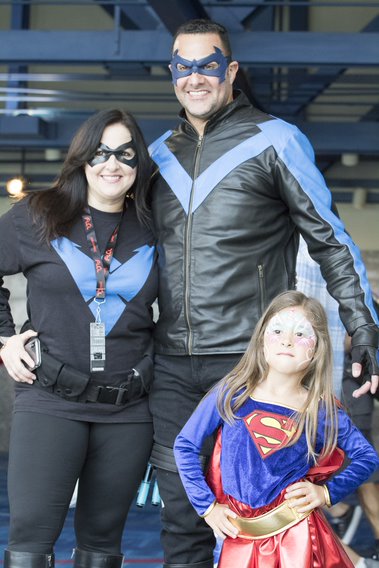 The comic world allows for a break from reality. Any fans of fiction can relate. There is nothing like immersing yourself into another world that breaks you from your life. This crazy world lends itself perfectly to the community feeling that Comicpalooza has. Plus, you don’t have to drive to the huge one in San Diego – this one, right in our own backyard, is just as important.

At Comicpalooza you are surrounded by a community that is feeling the same inspiration that you are, united by a common love {even if you are debating the differences between this character and that character and who would win in a battle}. It is so easy to loose ourselves in our daily world, loose control of ourselves, and at Comicpalooza, you get a bit more control. 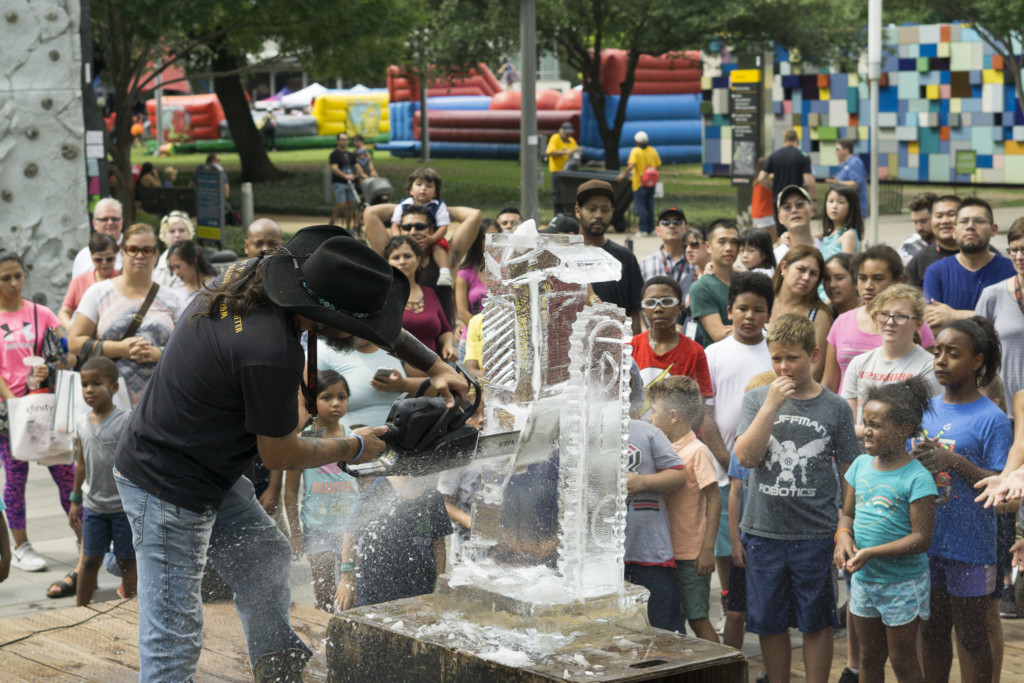 As for the kids, my kids have really gotten into the French superhero show {that is on Netflix}, Miraculous :: Tales of Ladybug and Cat Noir, so the superhero obsession is not far off. There are so many things for kids to do at Comicpalooza. Check out the full line-up here.

Be Entertained and Challenged

The Maker’s Space allows creative thinking to be blended with science, math, and a little bit of magic. There will be a children’s play world for kids to jump and tumble. There are Lego tables, as well as opportunities for kids to learn to draw and create their own comics. Art, singing, dancing, balloon animals, story time, as well as even more fun from the Children’s Museum of Houston, awaits your family at Comicpalooza. Superheroes and characters roam the halls waiting to take pictures with your kiddos.  On Sunday, children are invited to dress up and walk the stage in their favorite costume during the Kid’s Cosplay Contest. 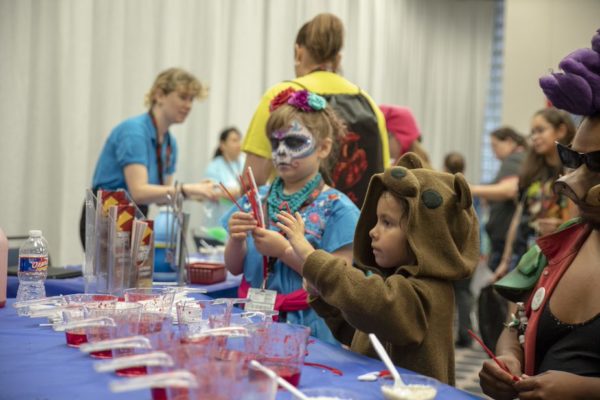 Plus, just like a superhero {pick your fav}, you kids learn life lessons about making mistakes and how to redeem yourself. In the world of Comicpalooza, your imagination has no limits. 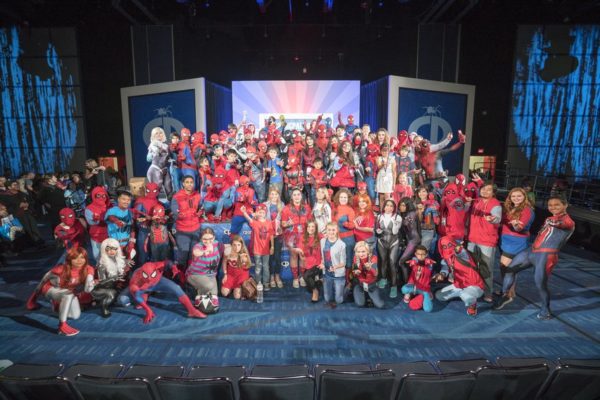 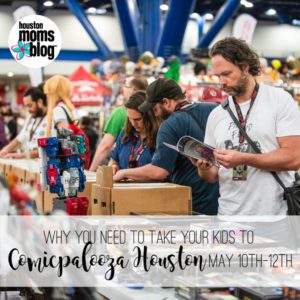