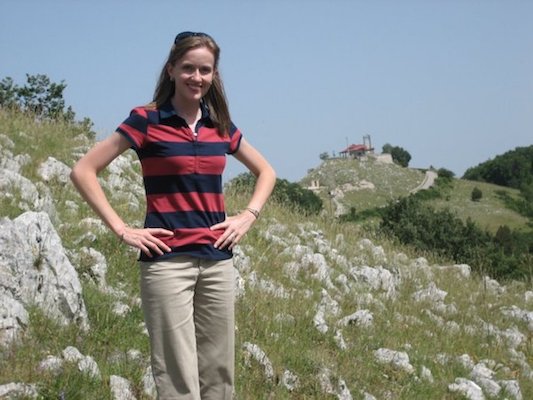 In honor of International Women’s Day, I recently found myself thinking about life experiences I’ve had that I hope my teenage stepdaughter has the opportunity to experience someday. I reflected on the things that helped to shape me into the woman I am today, and those that taught me the harsh realities of life in general, which made me stronger. My list came down to 5 life experiences I wish upon all of our daughters ::

I did not grow up in an affluent family or in an affluent neighborhood, but went to schools that had a pretty wide range of students from varying socioeconomic backgrounds. I had friends that lived in low income housing and didn’t know where their next meal was going to come from, and friends that lived in million dollar homes. The combination of growing up in a family that did not have much to spare financially and having friends from all walks of life gave me an appreciation early on that money does not grow on trees. I knew that some things other kids got to do were out of reach for me, and I also knew that some of the experiences I got to enjoy were off limits to others.  Although I did not understand this when I was younger, seeing both ends of the socioeconomic spectrum and how each side lived helped me to set early life goals for myself. I knew I wanted to go to college, and I knew I would likely get an advanced degree and a steady job. More importantly though, I also gained a fundamental understanding of the fact that sometimes simply working hard is not enough, and that nothing in life should be taken for granted as it can all disappear in an instant. 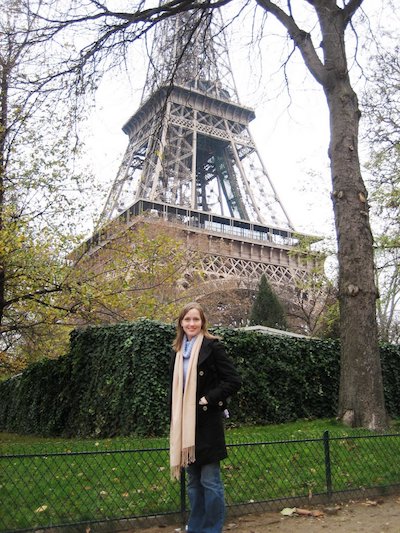 Upon graduating from graduate school at the age of 24, I picked up my life and moved to London on a 6-month student visa. You could say it was somewhat on a whim {which was very out of character for my usual risk-averse nature} and I am pretty confident that most of my family thought I was nuts. In full transparency, there was a boy involved who lived in London, but the primary catalyst for the change was being shell shocked with the first offer of employment I received right after graduation. The offer was so low that I had no idea how I was going to support myself on those wages. At that point, I knew I needed what I call a “life time out” to regroup and decide the direction I wanted to go in life. So I sublet my room in the mobile home trailer I was sharing with a dear friend of mine during graduate school, sold my car to my sister, put all of my belongings in storage, and bought a one-way ticket to London. I had saved enough as a graduate student to spend the first month backpacking by myself throughout Spain, Italy and Germany, and the experience was both incredible and unforgettable. I met so many wonderful people along the way, and learned that I could handle being in a foreign country by myself, experiencing all that the people and culture had to offer.

Once I got back to London, I worked as a temporary employee in office type jobs all over the city to earn enough money to travel when I wanted and not be tied down to any type of long term employment. Over the course of the remaining 5 months of my visa, I got to see much of England and parts of the Netherlands, France, the Czech Republic, Ireland, and Scotland. My solo adventures overseas opened my eyes to a world outside of the one I had lived in up until that point, exposed me to many different {and really cool!} cultures, taught me street smarts as a young female traveling alone, and gave me a much deeper appreciation for being an American.

I am fiercely independent, and for as long as I can remember, it was instilled in me that I should never have to rely on someone else to survive financially. A high degree of importance was placed on me getting a solid education and developing skills that I could use to support myself at any point in my life. I still vividly remember the first paycheck I received from my first “adult job” after graduate school and returning from my London adventures. It was more money than I’d ever had in my possession at one time, and it was exhilarating. Knowing that 99% of it would go toward rent, utilities, car insurance, health insurance and groceries,  I knew that I wasn’t exactly rich – but I also knew that I was standing on my own two feet without the help of anyone else, and I was so proud of myself and my accomplishments. Don’t get me wrong, I am not implying that all young women need to be employed for their entire lives, but I do believe it is very important for women to experience earning their own money and to always have a career or skills they can fall back on if they ever need them.

Having your own place

As soon as I got my first “adult job”, I got my own place with no roommates. It was a super cute 1 bedroom/1 bath apartment in the Galleria area, and I thought I was so cool. I spent my small sign-on bonus on living room and bedroom furniture to furnish my new place, and I saved money from every paycheck to slowly start decorating it with my own personal style. It was in that first apartment that I found out I’m a TERRIBLE painter and completely inept at using painter’s tape {long story!}. It was also the apartment I lived in when I met my husband. Living alone was such a great experience for me, as it gave me my own little sanctuary for self-reflection and personal growth. I was truly on my own, making my own rules, and I loved every minute of it. Living alone is not for everyone, but I highly encourage young women to give it a shot at least once.

Getting married later in life

This life experience is likely the least popular of my advice to young women, but hear me out. I was 5 months shy of my 30th birthday when I got married. My southern family had basically resigned themselves to the fact that I was going to be a spinster by the time I finally walked down the aisle. Seven years in, and I am so thankful for the fact that I waited until I was nearly done with my 20’s before I got married. Maybe I was a late bloomer, but I certainly had no idea who I was at the age of 22, when many of my close friends were getting married. I have always been a mature soul, but I still had so much to learn about life in general. Being single in my 20’s was fabulous. The highs of success early in my career and getting to travel when I wanted, combined with the sobering reality of living paycheck to paycheck and that sometimes dating just flat out sucks are all part of what made me who I am today. I got to do pretty much anything I wanted while being single, and most importantly, I discovered who I am as a person and what I want out of life. That alone has made me a better wife now than I ever could have been at 22. That’s not to say you cannot do that if you get married early, because I have many friends who got married at 22 and are still blissfully happy –  it was just not the path I chose. My advice is for young women is to not rush into marriage, but to instead be sure they have a fundamental understanding of who they are and what they want out of life first before saying, “I do.”

I would argue that it is harder to be a young woman starting out in today’s world than it was just 15 years ago when I graduated from college. Our society definitely feels more harsh, and certainly more judgmental. My wish for my stepdaughter and for all of our daughters is that they find their own paths in life that bring them happiness, and not depend on others for that happiness. Whether that happiness is found by traveling alone, achieving financial independence, having their own place, or getting married later in life does not really matter. What matters is that they live their lives according to their own rules and refuse to settle for the status quo that is so often found at the end of the easier paths in life. 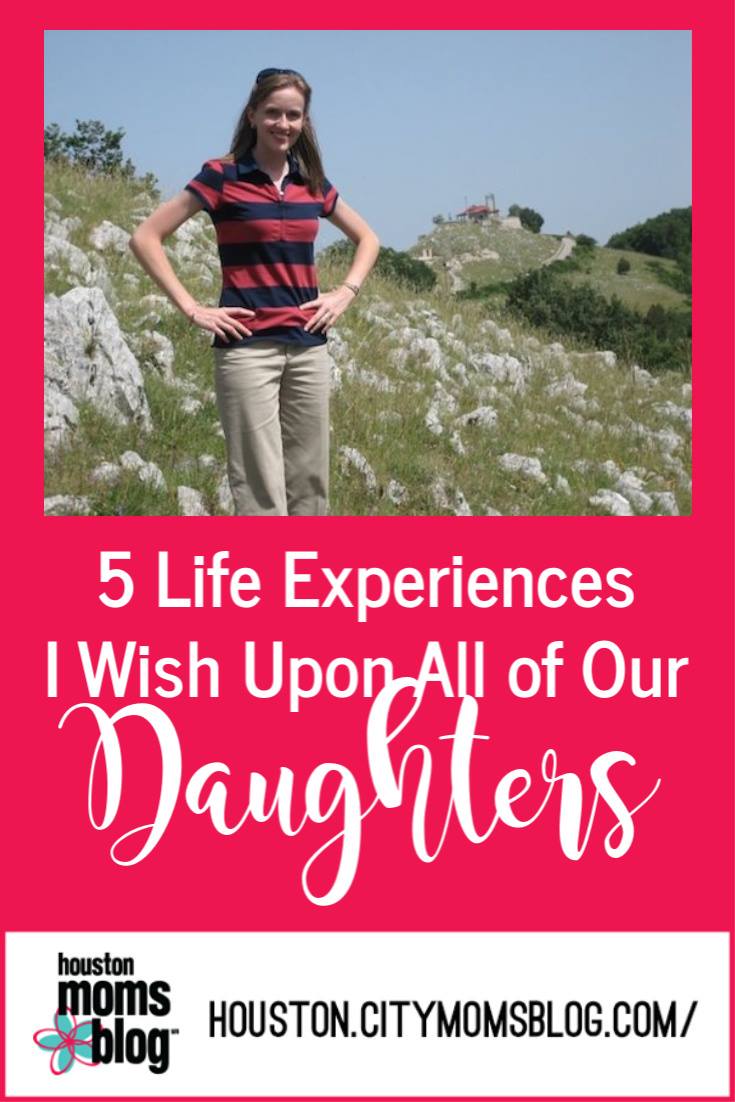