Today, I stare in wonder at his ultrasound images. Oh how I loved him so much, before I ever really knew him. When he was still more of a possibility and a mystery than an actual human being with a body that will need a lifetime of total care. When I had no idea what was to come, and how profoundly he would change me in a decade that seemed both impossibly short and interminably long. 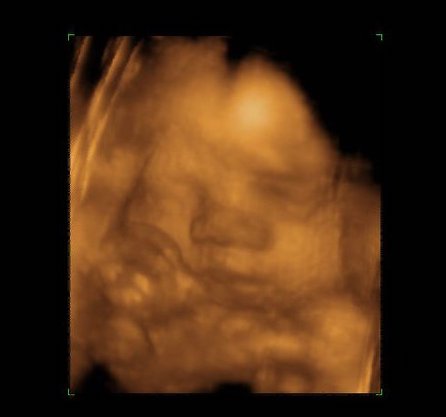 When I was pregnant with him {my first baby}, I feared somehow I was going to hurt him, or worse. If I ate a ham sandwich, or slept in the wrong position, or a dog jumped on my belly, or I had sex…any of these things I was terrified would have devastating consequences. Not once did I consider the impact of genetics- part of my body, but the part I had absolutely no control over. The part of my body that wasn’t enough to keep him safe. 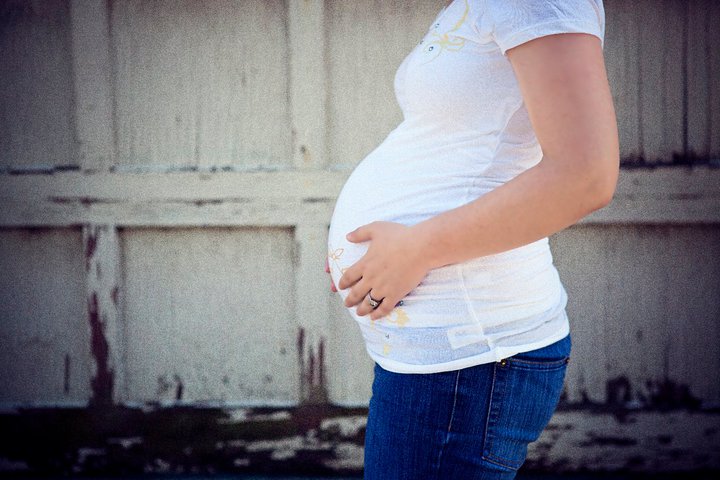 When he was a newborn, he dropped below 5 pounds, and every time I picked him up, I feared he would slip right through my arms like water. He’s 10 now, and I still have to carry him like a baby, cradled in my arms. But he’s nearing 60 pounds, and sometimes he’s so heavy that I have the same fear- that he’s going to slip and fall right through my arms. That my body isn’t enough to keep him safe. 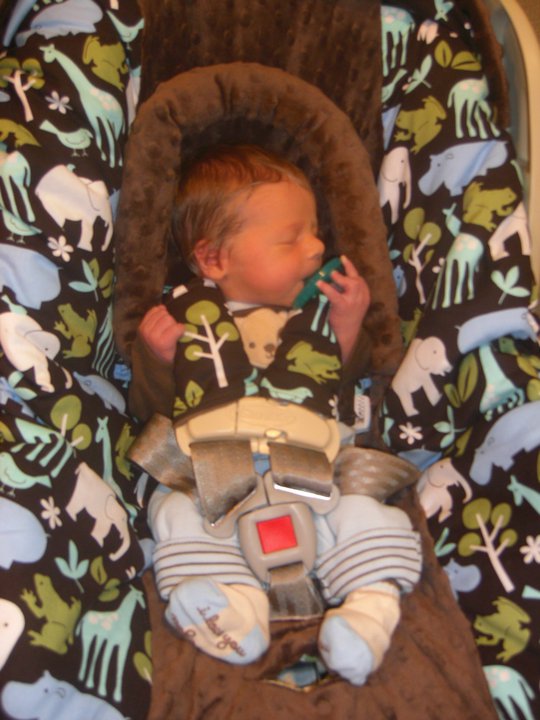 My body hurts much of the time now. I’m in my 40s and my body is tired. Being a primary caregiver to a person with physical and mental disabilities is exhausting, both physically and mentally. I want so much to scoop him up, to dance with him, to rock him to sleep, but both our bodies fight against these desires. His body, with its muscles that don’t know how to relax, hips that have required two major surgeries to stay in place, and a spine that this year decided to go rogue and curve out instead of staying straight. And my aging body, now wearing a back brace much of the time, craving more exercise than I give it, but spoiled with an abundance of hot bubble baths, heating pads, and Advil. My body has to keep working. It has to keep him safe. 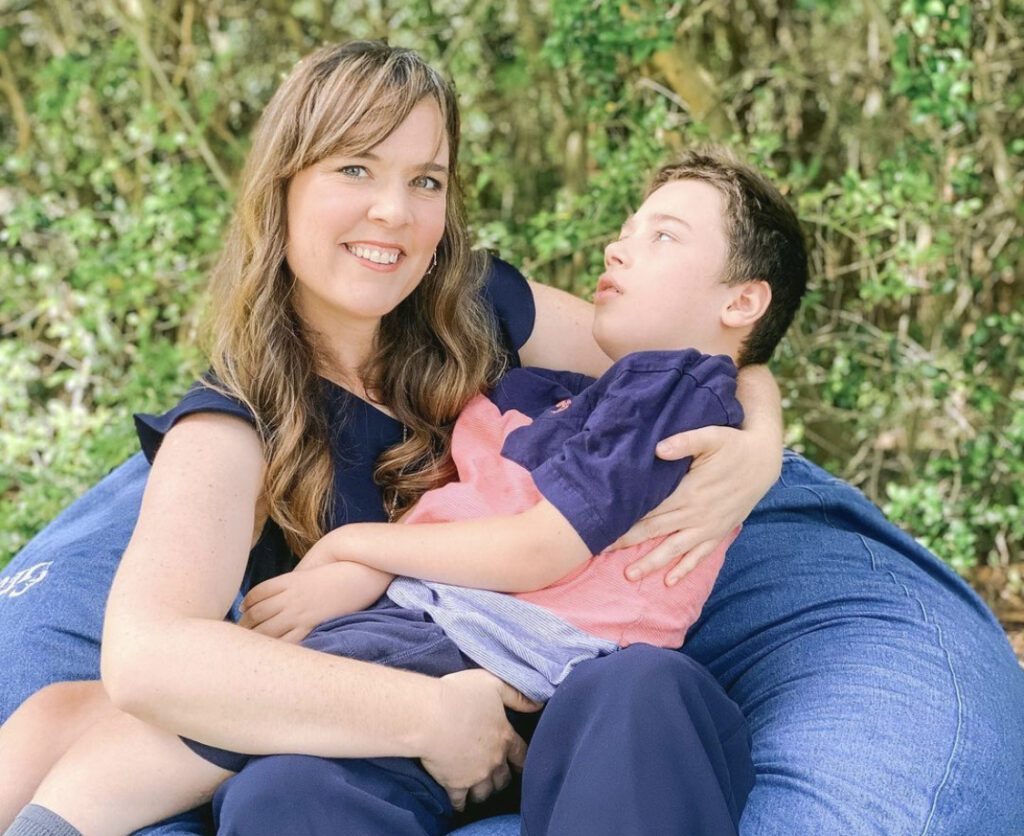 He’s been on medication for a year and a half to keep his body from getting much bigger. He won’t need an adult sized body, but he will always need to be held. So for his sake, and ours, we’re doing what we can now to make life in the coming decades more manageable. There are side effects to this therapy that have changed his body, but we believe they are worth the end result:: a body that hopefully will always fit in his mama’s lap, no matter how awkwardly.

When we talk about bodies, stages of life, and parenting, it’s usually logical and linear. When they are small and light, babies are held. They wake us up at night crying to be cuddled and fed. When they become children too heavy to be carried around, they are able to walk. They sleep through the night. They potty train. And they keep growing, and their bodies adjust, and get stronger. They become teenagers, and eventually become totally independent adults, at least physically.

No woman considers when she plans to have a child that that child could possibly need newborn-level care forever. That his body may get bigger and heavier, but he will never sit up, walk, talk, eat, or potty train. And at the same time, her own body will keep aging, wearing out, and breaking down. And that her mental health will be challenged with exhaustion, fear, and grief for the loss of what she expected of life and motherhood. It’s the loss of a logical and linear path- of bodies that work and make sense and don’t hurt all the time. Of bodies that are safe, and are able to keep their children safe. 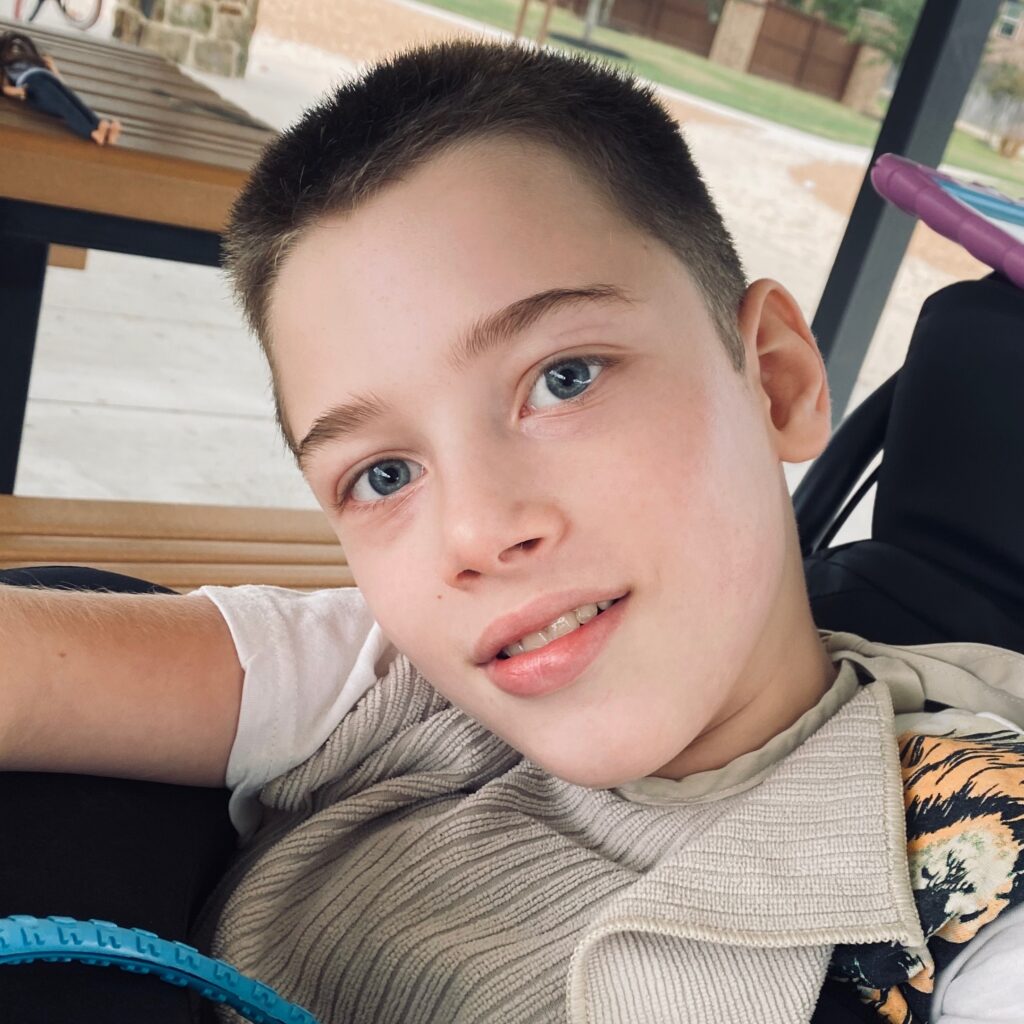 But mercifully, alongside the pain, the grief and the fear, there is so much more joy, love and gratitude. This child, this miraculous human who grew inside me and continues to mark both my body and my spirit, is the best thing that ever happened to me. He, along with his siblings, is the greatest gift of my life. And as long as I am able to, I will carry his body and keep him safe. 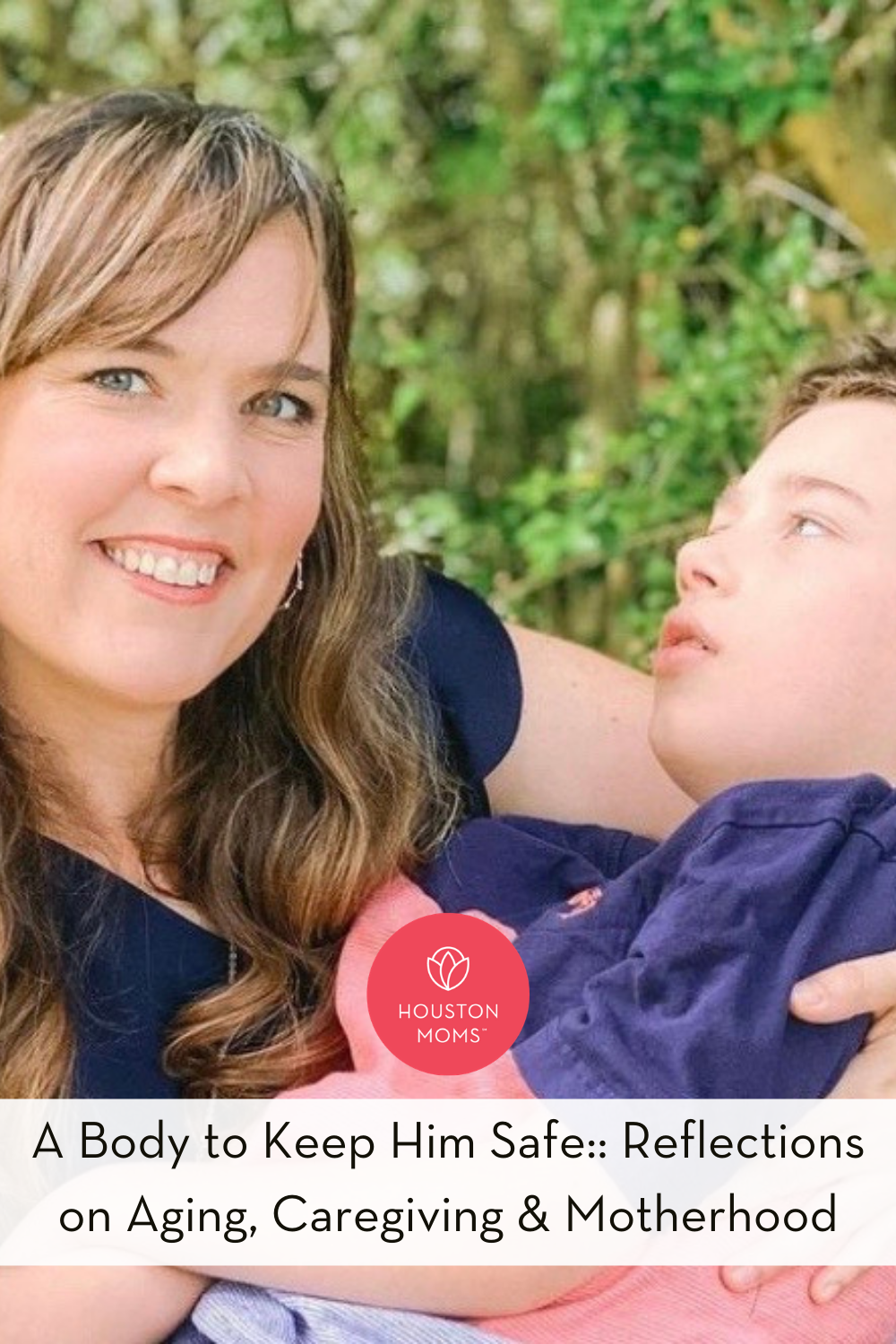