Dedicated to all of those who are missing their fathers this week. We see you and we hear you.

My dad has been gone awhile now. November 5th, 2006 was the day. My family gathered in his hospital room. I laid in his bed, snuggled up right next to him. He wasn’t conscious that we know of. But I laid there anyway. They said he may be able to hear us. In my burnt orange University of Texas scrubs that I procured during his cancer treatments. We both had a pair. He wore them to every chemo appointment. There were not many.

And I talked to him. Stroked his hair. It was still blonde by the way. I had more grey than he did. I’m not bitter. I told him stories. Lots of stories. I wanted to spill it all in these last precious moments. I mostly told him stories of my childhood, of how I threw at least two parties when he wasn’t home. I didn’t do it often, but when I did, it was pretty epic. He opened his eyes after 2 days of floating in space, like “Whaattt?!?”. “Yup, Daddy. I did.” And I feel like we both got a laugh out of that.

I didn’t lie to my daddy very often.

It was quick. He was diagnosed in September with the dreaded word…cancer. Then he was gone, just 3 months later. He was 62. I cannot really type those words without crying. So fast. Too fast.

I was fairly newly married, just over three years. But my husband and my dad were tight. They had a bond, despite having attended rival schools. There was a night where a dear friend got married and Daddy was newly diagnosed. He took Matt {my husband} into the back of the hotel suite room to tell him”things.” To this day, I don’t know what all they discussed but I’m pretty sure it revolved around loving his baby girl forever. 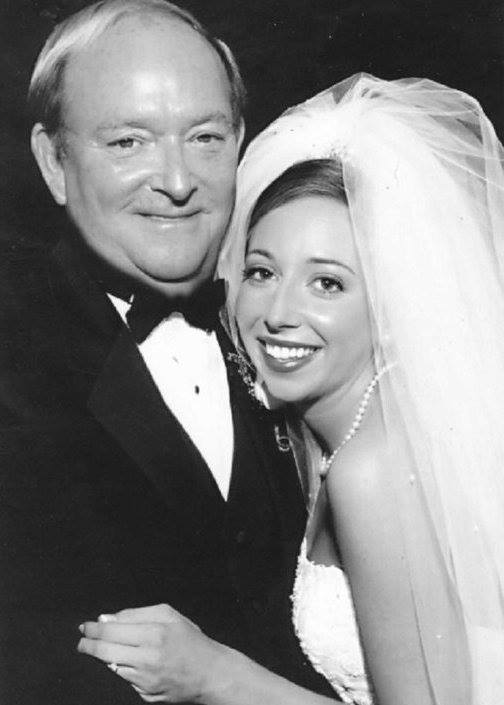 I was always that to him.

My daddy was not without fault but he was MINE.

I was already seeing a counselor for post traumatic stress syndrome after losing everything in Katrina. I told her he passed. I remember her words.

“My daddy has been gone for 20 years and there is not a day that I don’t think about him.”

At the time I was in disbelief. 20 years? You cannot possibly think about someone every.single.day for that long.

But, friends. You can.

I think of my daddy every day without fail. I see or hear him everywhere. There will be a dollar bill on the counter and I will remember how he would slip a $20 in my pocket every time I visited. Or my girl will request “pink steak” for dinner and only my dad could make the best. Or the boy wants hamburgers and I recall calling his special burger mix “Daddy Burgers”. Or my dove that will visit me often because my dad loved doves. He loved to hunt them but he also loved their beauty. We often watched Lonesome Dove together. He loved the old school things. He was a good ole boy, east Texas born and raised. He did not grow up with a lot. He did not, by his own admission, make the best grades in school. But he had passion. He went to community college and then transferred to his beloved land ‘o the Horns to wrap up school. From what I hear, he had a good time. But beyond that, he graduated. An east Texas boy with a vision.

He met the woman of his dreams at an airport. It’s a whole long story but that woman was my mom and they were engaged to be married after SIX DAYS and married 9 months later. 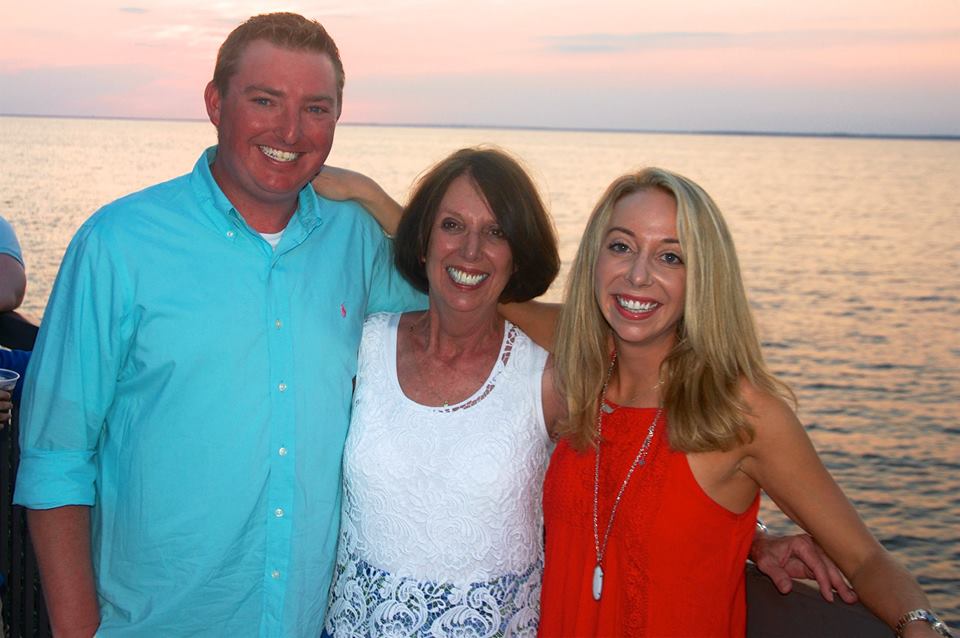 Marriage is not always easy. And no one’s is perfect. But they had a really, really good one.

They managed to raise two semi decent kids, my brother and me.

Always his baby girl though.

So when I had my babies, my twins, of course I couldn’t help think of my daddy. 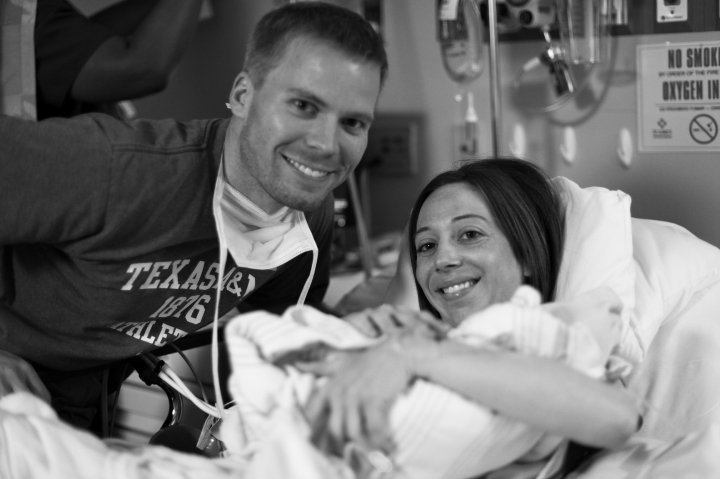 So on Father’s Day, while I clearly honor my husband, I mourn the “what could have been.” I wish beyond almost anything that he was here. I wish with all I have that he could see me raising kids. I wish he could see my brother become a father. I wish I could hear his voice one more time. His drawl. His quick wit. His dry sense of humor. His sarcasm.

His hugs. He gave the best ones, by the way. The ones that almost squeeze the life out of you. He was never afraid of affection. I loved that about him. I try to instill that in my children. A day did not pass without an “I love you”. We never ended a night without a kiss and a hug. I never remember a phone conversation where he didn’t say, “Love you, baby girl.” 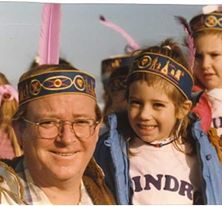 Except that one time where I perhaps was slightly over-served prior to an LSU vs Florida football game and my roomie and I somehow scored the best.seats.ever. I “may” have called him from my flip phone approximately 8 times to tell him about the game. He finally hung up on me. I get it,  Daddy.

I wish he was here.  I wish my kids had a grandfather alive. My father in law passed away, in a similar fashion, very very quickly about 4 months before the twins were born. My children will never know where they got their quirks, or where their mommy got her stubborn nature, but also quick wit.

But we try to keep their spirits alive. We often tell them stories about their “Poppy” {my father-in-law as aptly named by our niece} or their “BB” {we had to make up a name for him – but I think it fits perfectly} They often reminisce about him – “Mommy, do you think BB would have liked this?”

Yes, baby, he would have.

And I would have smiled. And remembered how I was spoiled rotten with his endless love. The best kind of spoiled.

To those desperately missing their fathers this day…I feel you. You are not alone. 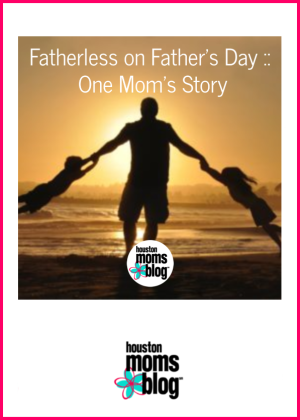