I spent a lot of my maternity leave in 2008 tending to my then newborn, 1 year old and 2 year old and being obsessed with cake shows on television. I wanted to be that cool mom that made all of her children’s cakes. Little did I know that only one year later with another child on the way that I would start my own at-home cake business and eventually open up my own storefront in 2011.

My degree is in Early Childhood Education and I absolutely loved teaching {I still do and miss it very much}. I always imagined myself as a retired schoolteacher and never thought that I would change careers after 8 years. It all began when a friend of mine encouraged me to take a beginner cake-decorating class with her and her daughter at a local craft shop. Honestly I didn’t know what to expect. I was VERY pregnant with my fourth child and the idea of carrying a heavy bag of supplies to class each week on top of my 7 month belly in the Houston heat wasn’t making me the happiest momma ever. I went because I needed time with my friends and there were days when I chose to sit and watch because I was too tired to participate after a long day of teaching. After the course ended, I was thankful for learning the basics, gave birth to my son and didn’t make another cake until a few months later for my daughter’s 3rd birthday. It was a princess themed purple 2-tier cake with scrollwork on both tiers. At that time, we all thought it was pretty amazing, and the happiness that it brought to my daughter was priceless.

Purple Princess cake reignited my passion for cake decorating. I practiced making cakes for free for family and friends. Then one day a co-worker asked if I could make an anniversary cake for his wife. It would be my first paying customer! I didn’t know what to charge and I even wrestled with letting him have it for free because I wasn’t confident that he would like it. He loved the cake and I told him that he could pay me whatever he wanted. Later that day, I found a check in my teacher mailbox for $75 dollars. HOLY MOLY! I was ecstatic and couldn’t believe it. Shortly after this cake I started receiving cake orders from friends of friends and this is how The Sweet Boutique Bakery started. 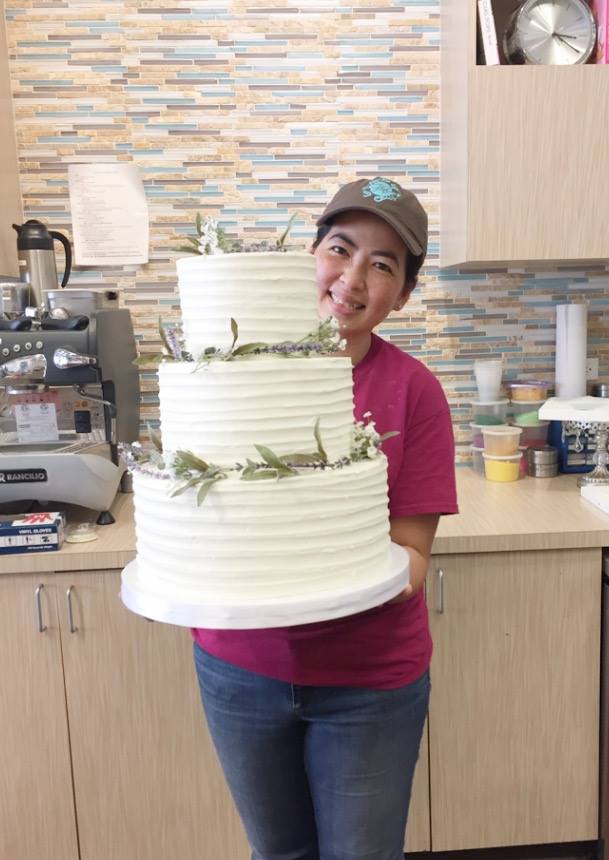 Good Things Come to All Who Wait

I worked as a full-time teacher during the week, being a full time mom to my four beautiful toddlers at home, and basically never slept Thursdays through Saturdays in order to make cakes. One thing that I didn’t want to do was neglect my kids, so I never decorated while they were still up. I only worked after they all went to bed. I recorded all of the cake shows and watched the cake techniques that they were using and took lots of notes {this was before YouTube}. My weekend cake availability was filling up quickly and word was spreading about the new cake lady in the neighborhood. I was making between 8 to 15 cakes on the weekends and my beloved husband would make the deliveries for me. It was a crazy whirlwind and it carried on for another year before I was completely drained. I knew that I had to pick one career or the other and couldn’t go on like this. My husband and I toyed with the idea of a storefront but we both were teachers, had very little savings, and four babies to feed. We started writing a business plan, ordered simple business cards and created a generic website for my cake business. We knew that location was key for our business and had our hearts set on the Sugar Land Town Square. At that time they had a very large space available, but after crunching numbers, we knew that we couldn’t afford rent and make a living at the same time. We passed on that space and a few months later another smaller space was vacant and the landlord contacted us. It was just right. There were two problems :: I didn’t want to break my teaching contract and we were contending with another established business for that same spot. I knew that I didn’t have a chance at that point and surprisingly was okay with it. I had my babies at home and children at school. I was content.

It was January during the school day when I was checking my voicemail during my break that I got a message from the landlord saying that the deal fell through and the space was still available if I wanted it. They understood that I wanted to finish my teaching contract so they would be willing to wait for me to finish the school year. I was shocked and speechless. This news just threw my life a curveball. So many ifs, unknowns, and risks for my family to consider. We started approaching banks for loans but got denied every single time…”too risky” was what we were told. My husband and I cashed in all of our life savings {including money that we put away for the kids college fund} and our parents pitched in some money as well, but not after they tried talking us out of it. Oh, the infamous advice that my father-in-law gave me was, “The best business is no business!” still rings in my ears. I was absolutely stressed out! What were we thinking? Opening a business without any business background and risking everything? I was scared.

My more ambitious and confident hubby told me that I had talent. He believed that this was an opportunity that we couldn’t pass up, and this would give me a chance to be at the children’s school functions and not have to miss them because I was teaching. I think the idea of setting my own hours sealed the deal for me. After much research, finding a lawyer, CPA, talking to people who are in the same field, and LOTS of prayers, we took a huge leap of faith and signed a contract to open our brick & mortar store.

During this time I only had a few hundred followers on Facebook {mostly friends, family and supportive customers} and I was posting the construction progress daily. I was freaking out as the grand opening day arrived…what if no one showed up? As we approached opening hour, a line started forming outside of the door. The line started wrapping around, and over a hundred people were in line for our grand opening! I felt so overwhelmed and nervous. That day was a blur and we felt so welcomed by the community.

Shortly after opening, my husband stopped teaching and joined me at bakery. We hired a live-in nanny to care for our 4 kids and saw very little of them that first year that we opened. There was definitely a learning curve to running my own business, and we were at the bakery working 14+ hours a day. This was not how I wanted things to be for the kids and me. I hired more staff, and cut back on my hours greatly so that I could be with my children, and we let the nanny go. This was the best decision I made for my kids.

Fast forward 7 years with over 15,000 followers on Facebook, we opened and closed a second location, learned some hard lessons along the way, added another child to the mix, and connected with many wonderful people in the community. I’ve had the opportunity to design cakes for a few local celebrities and partner with local charities. The best part is that I get to make amazing cakes for my own children, and never miss out on any of their school activities. Making this huge change for my family was not easy, and there were many hurdles along the way. However, it led me down a path that I don’t think I would ever be on if I hadn’t taken that leap of faith. 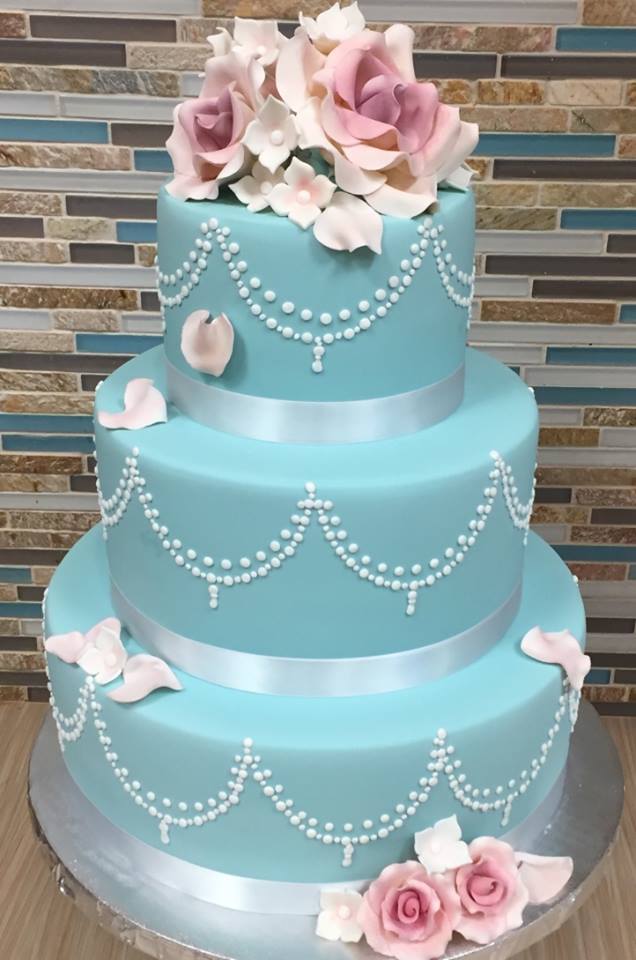 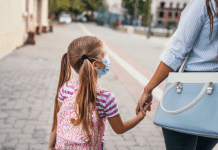