When my oldest child was born prematurely, I dreamed of producing enough breast milk to be able to donate *even a little* to other preemies whose mothers couldn’t produce milk.  I pumped around the clock, but in the end was a “just enough” producer and could only provide for my daughter.  Then, unfortunately, “just enough” eventually turned into not enough … and I put that dream on the shelf.

Four years later, I was pregnant with baby #2, and I could feel that dream sneaking up again.  I promised myself that I would not stress over my milk production and see how it goes.

A few months later, my son was also born premature, and I began the same process of pumping around the clock again.  I don’t know what the difference was, but this time the milk flowed.  Before I knew it, the NICU informed me I didn’t need to provide any more milk for my son — they had plenty in storage.  So, I started freezing milk at home.  Around the time my son came home from the NICU, my kitchen freezer was completely full from top to bottom with frozen milk.  This is when I started to have some hope that I would be able to donate.  I was worried, however, that my supply would drop, and I would need all of this milk to provide for my own baby.

We added a freezer in the garage, and I quickly filled it too.  As it neared capacity, I began researching donation options.  I chose the Milk Bank of Austin based on their reputation and the fact that my milk would go to save preemies, like mine.  They also had donation drop offs in the Houston area.  I began the application process, followed by an interview and blood work … and was approved.

Due to the fact that I was on blood pressure medication after my son’s birth, I am limited on what I can donate.  I also have to filter out any milk when I was on antibiotics or other medications not safe for these tiny babies.  {This milk *can* be safely fed to my own baby.}  But six months after my son’s birth, I have donated just shy of 15 gallons of breast milk to the Milk Bank of Austin.  And I hope I’m not done. 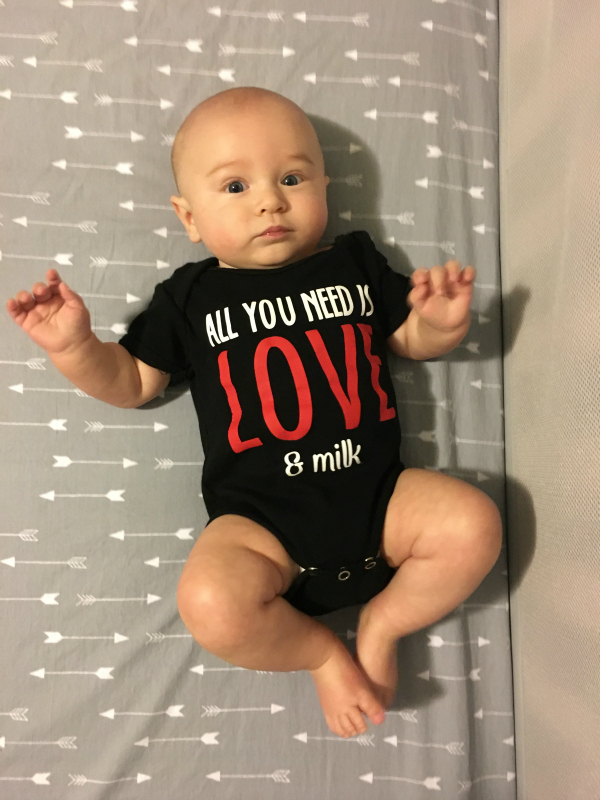 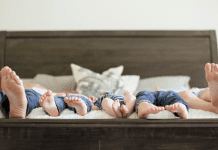