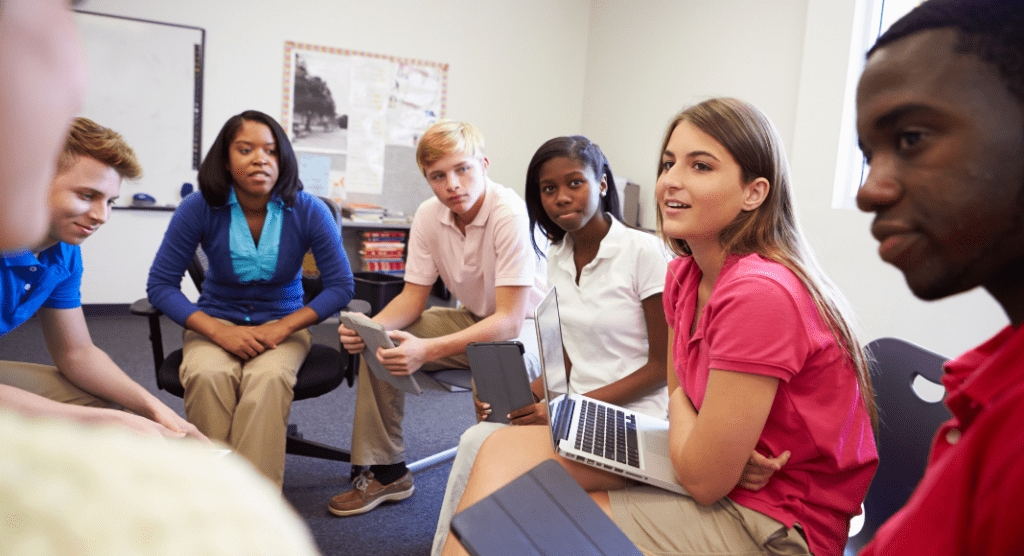 As a teacher, looking back at why I chose to become a part of a sorority in college helps me understand the needs of my students now. I joined a sorority because I wanted to be a part of a community. I had moved back to Houston and wanted to make friends with women who were like minded. I wanted to be in partnership with women who were willing to be of service to their community. Being a part of Sigma Gamma Rho Sorority has helped me in so many ways. As an adult, it gives me a specific time every month where I’m not just a mom. I am a leader in my community and I can make change happen. It gives me friends who challenge me and motivate me. It reminds me that I am not just a part of Black History– but I am Black History.

Most Divine 9 Sororities {Alpha Kappa Alpha, Delta Sigma Theta, Zeta Phi Beta} were founded at Historically Black Colleges and Universities {HBCUs}. Sigma Gamma Rho is the only one of the Historically Black Sororities that was founded on a predominantly white institution. Now don’t get me wrong, all of the sororities add great value to the communities on their campus, and the world. After all, our current Vice President is a member of Alpha Kappa Alpha Sorority Inc.

Giving My Students a Voice

Because I wanted my students to have these same experiences, I created a student union for students of color at my school. I know it’s not a sisterhood, but it has the same purpose. The students need a voice, they wanted to feel heard, and I want to give them a safe outlet to do so.  As a mom, that’s what I do with my son. I find opportunities that will allow him to see his strengths, discover his dislikes, and ultimately help define his destiny. I want to create that same sense of agency for my students.

At our first meeting, I remember thinking “Oh, they won’t talk…they might not have anything to say.” But, girl, was I wrong! The students opened up and shared their needs and concerns. They asked questions about their hair, isolation, politics, and growing up. They even suggested that they all get shirts to wear, and I could see in them the founders of the Historically Black Sororities. At the beginning of the meeting a student {who wasn’t a student of color} was very hesitant to sit down and join the group. She even tried convincing me that she was invited on accident—I knew she was nervous. So I told her to just sit for this first meeting and see if she would like to come back again next time. As the students around her shared, they encouraged her to share. They asked her questions. Allowed her to ask questions. And just like most kids their age they laughed together.  It’s amazing what we can do when we step out of our comfort zones.

Over a century ago the founders of the Divine 9 sororities stepped out of their comfort zone. They broke glass ceilings that were built on hate and segregation, and invited black woman to a table. A table at Historically Black Universities and predominantly white institutions that gave them the space to ask questions, share experiences and change the world.

At the end of the day—that is all they wanted. In a school, a neighborhood, and a world where they might feel different—they just wanted community.

So, looking back on why I chose to join a sorority, I remember feeling a an overwhelming need for connection. To celebrate Black History, I decided to create that same connection for my students.

And just like all of the sororities in the Divine 9, I know the impact will leave a legacy with these students. 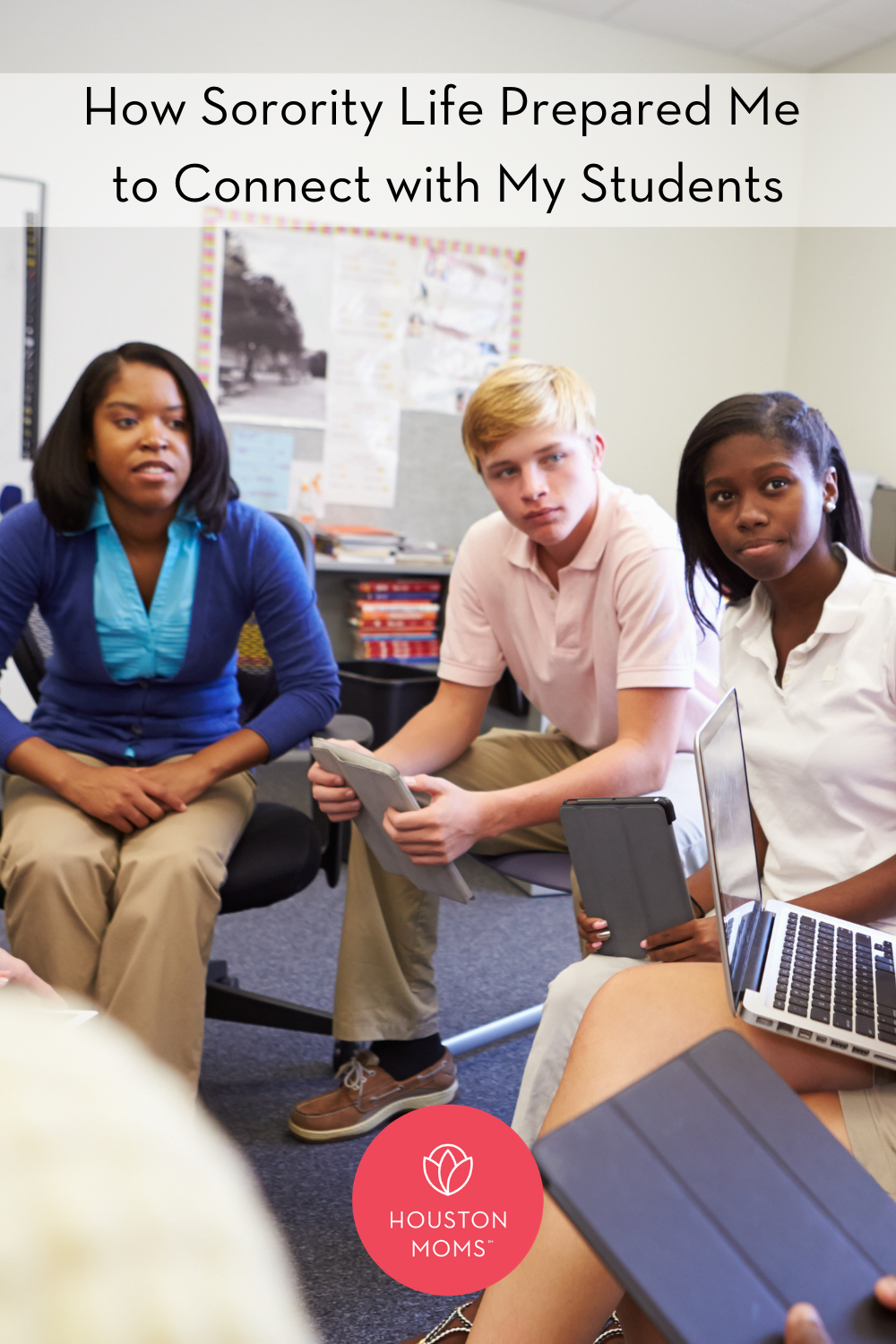 A Family Affair:: Reading Diverse Books with your Tweens and Teens