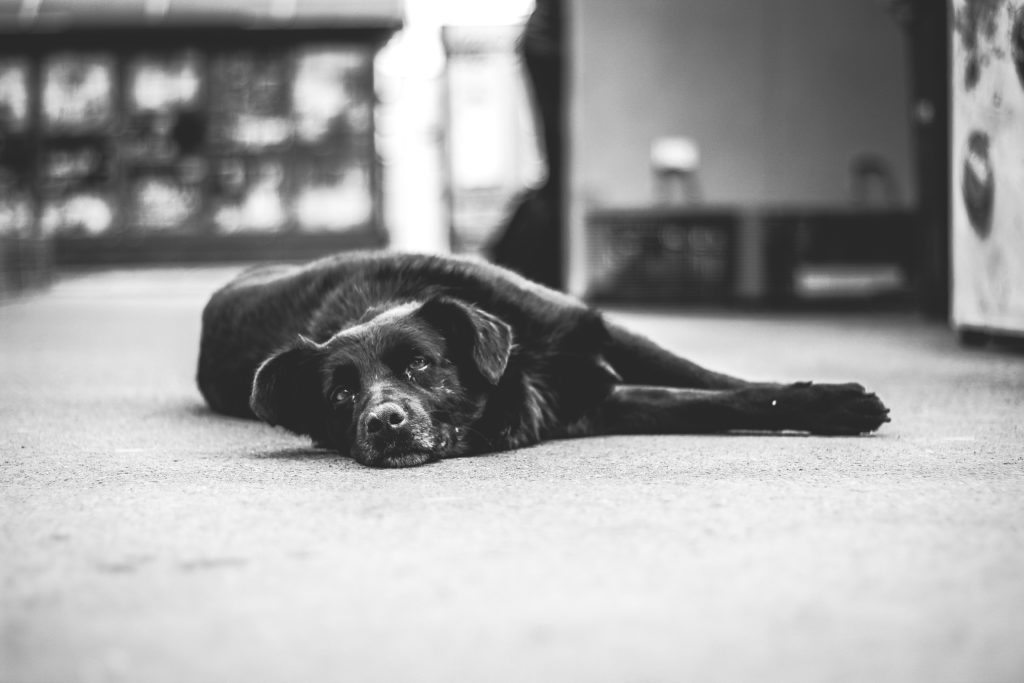 I’ve decided to get a dog.

It’s cool, I already know about the poop.

But I’m not scared. No signs of an upcoming shiver.

Because I love dogs.

But you wouldn’t know that if you stalked my IG feed.

Utterly, and regrettably, devoid of pups.

Because, and don’t you dare look away, I had kids instead. 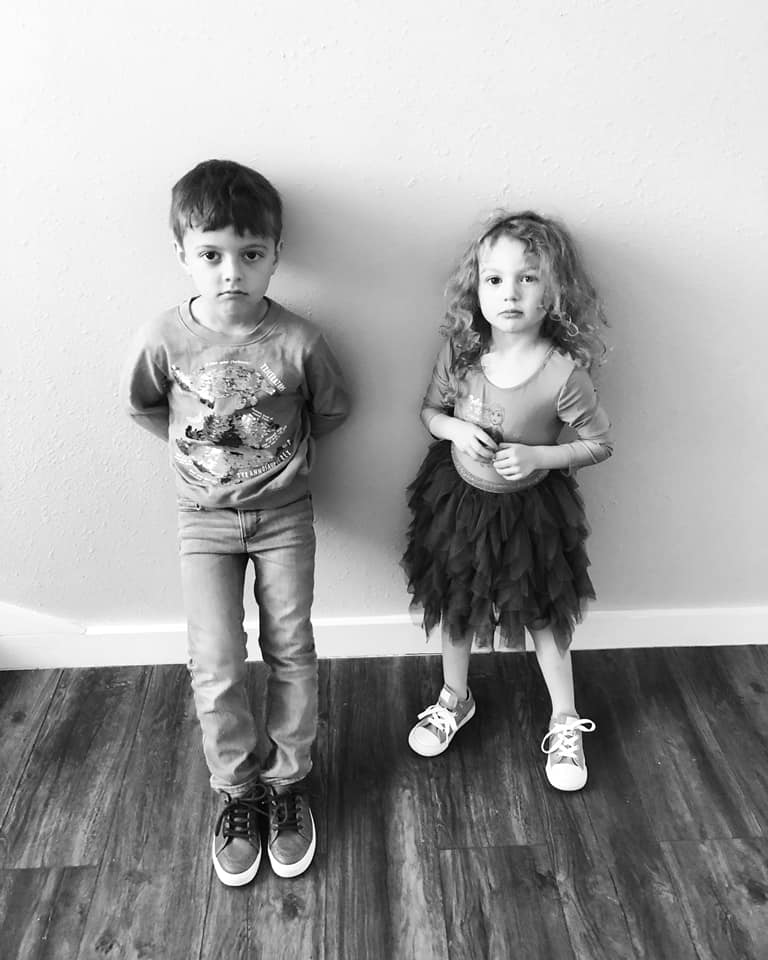 But damn, do they come with a plethora of responsibilities and anxiety.

Not unlike our aforementioned furry friends.

But with all the new pains that accompany child rearing, not one part of me thought that I had the strength to keep my children alive AND walk a dog.

And I know, the majority of you are able to do this beautifully, while dancing around crocodiles and bungee-jumping for fun on Saturday mornings.

I’m just not that chick. I weep if I have to take the trash out in the rain. Fragile. 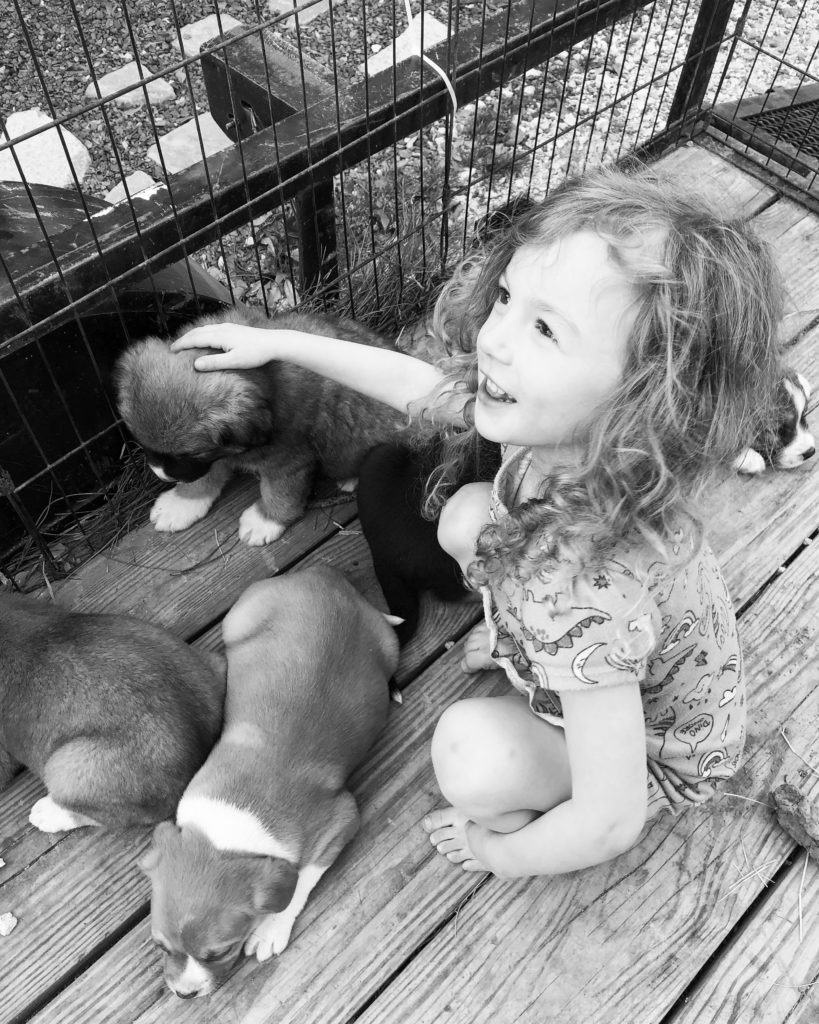 BOTH of my children have even offered to be “goodish” for an entire year if I would allow them to have a pet.

But you’re right Marie, I should have gotten that in writing.

Even with their vow, up until now, the logistics of raising children AND a dog, terrified and baffled me. Even though, I REALLY wanted one.

Almost as if it was an actual ache.

So Fran, this is a bigger deal than you realize.

Because this is the year we are going to get a dog. 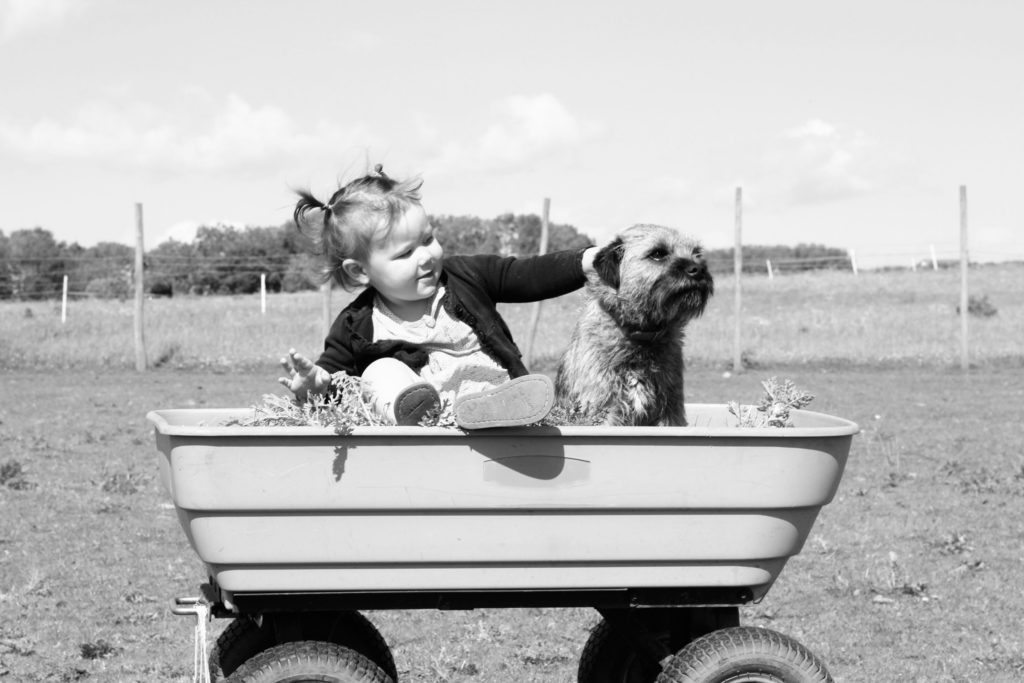 We’re still in the research phase of everything. That’s important and this is important and I really don’t want anyone to come after me with their finger raised because I GET IT, KARL, OWNING A PET IS A BIG DEAL.

And my daughter, the dog whisperer, has allergies that should be considered. We also travel a lot, and that won’t change, something to be aware of and mention in my google search.

But as the new decade begins and people start reciting their pledges and sending promises out into the world, I find that I have no such urge to do so.

I just want a dog.

And I feel more peaceful than I have in years. Not because it all got easier, oh, not that at all.

{Cue the hysteric kind of laughter that ends in tears.}

But because I found that as the year ended and another one threatened to begin, my dread for all the things I cannot control or foresee, wasn’t nearly as harsh or demanding.

I felt, feel, kind of hopeful.

For what? Nothing specific. And therein lies the beauty of a new year :: we remember what hope feels like. I don’t really need a bigger plan than that. 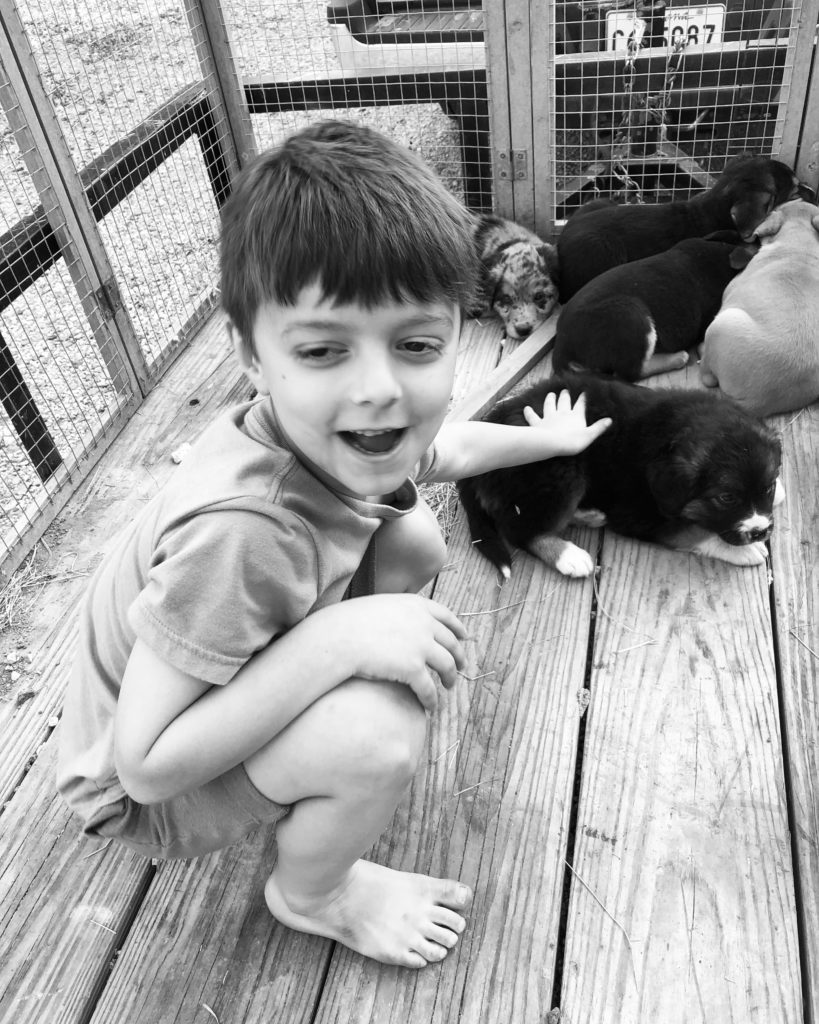 Normally, When I go through these gorgeous moments of happiness and hope, a part of me, the yuckiest part, is waiting for the other lightly-stained shoe to drop.

I have trouble living in the now, appreciating the good for what it’s worth.

Enjoying life as it is. Rose-colored or not.

Because I’m constantly waiting for the next disaster. Heartache. Lost dream. Or something worse.

Because there is always something worse I can think of.

And I’m kind of sick of all that.

So, we’re going to get a dog. And it’s not going to always be easy.

And I’m going to be okay.

Also, I’m really looking forward to my kids being all “goodish” for a bit.

Totally worth all the poop. 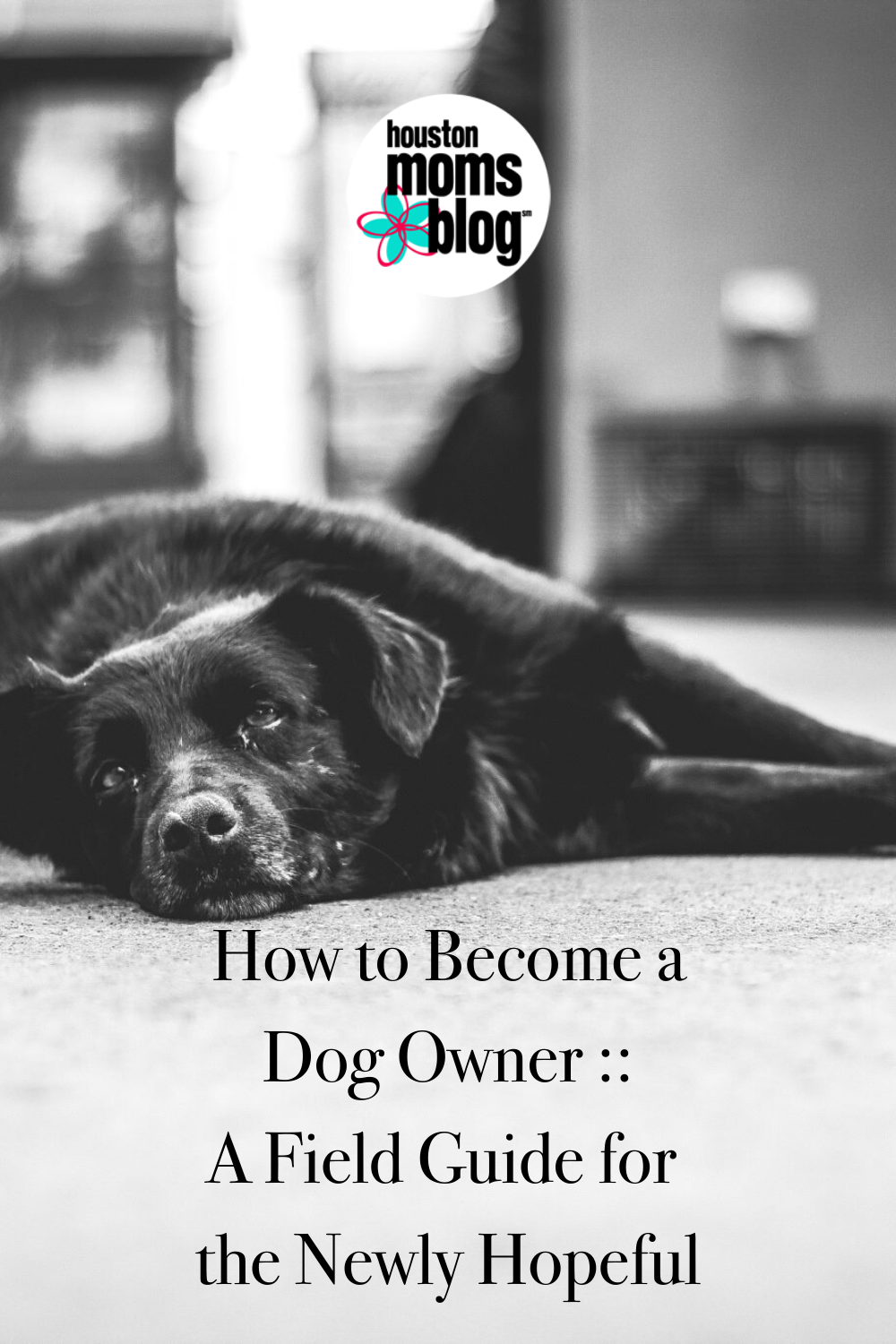