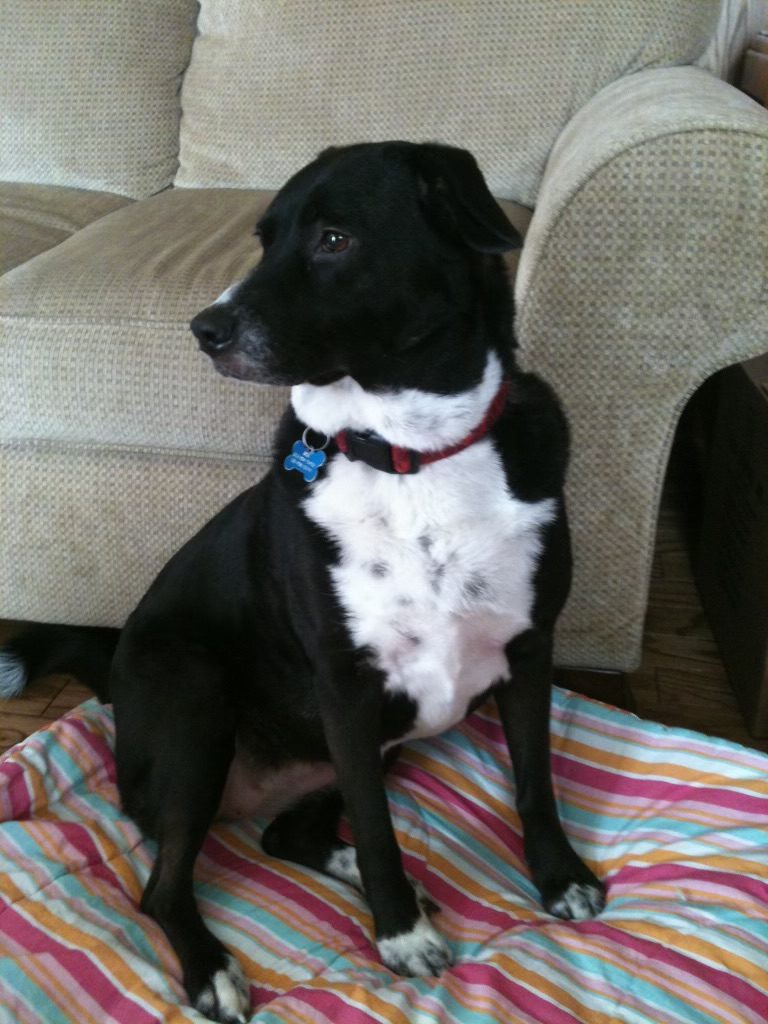 Last month, my dog, Zoe, died. She was 14 years old. I adopted her when she was 5. She has been a part of my life for almost all of my adult years. Though my husband and I were already dating at the time, we did not get her together. She was most definitely my dog. She was there when I got married, she was there to greet me when all of my babies came home. I knew I didn’t have that much more time with her, but going through the death of a pet was still a shock. To say that I’m devastated is an understatement.

What I most dreaded about Zoe getting older was the day I’d have to decide that she’d been through enough. I tried not to think about it, and I put off preparing anything I might say to my kids. I thought I would have some advance notice, and I could consider what to say then. It did not work out that way. I came home one evening to find Zoe dead on our floor. I’d found out earlier that day that she had an enlarged heart. The vet gave us medicine that would help her, but I also learned that her heart could give out at any time. I just didn’t expect it to be later that same day.

Since this death of our pet was unexpected, I had not prepared anything to say to my kids. My children are 5, 2, and 6 months, so I mostly just had to handle my oldest. While my son understands that living things die one day, this was his first real experience with death. I didn’t want to traumatize him, but I also didn’t want to lie to him. Ultimately, I think the way we handled the situation worked well for our family. I wanted to share some tips on how we shared the news with him, and how we helped him process Zoe’s sudden passing.

Be Honest About the Death of a Pet

When we came home that day, my husband was still at work. It was just me and the kids. I didn’t want to take them inside with her body in the house. Our 5 year old is extremely perceptive, and I knew he would sense that something was wrong. So I told him immediately. I used simple, but factual words.

Tom, do you remember how the doctor showed us a picture of Zoe’s heart today, and how it was making her sick? Well, her heart was just too tired from working so hard, and it wasn’t able to work anymore. She died, and she is inside right now. I don’t want the body to scare you or your siblings, so right now, we’re not going inside.

Though he immediately started crying, our son felt more comfortable with the situation because he knew what was going on. (I decided our daughter was too young, and I didn’t share anything with her at the time.)

Give Kids the Option to Say Goodbye

We went to a neighbor’s house to wait for my husband. When he was home, we asked our son if he wanted to see her and say goodbye, or if he would rather not see her body. He decided that he wanted to say goodbye. I was nervous her body would scare him, but he seem to appreciate being able to pet her one last time. He even asked to be able to say goodbye again, after we put her in the car to take her to the emergency vet clinic.

Be Prepared for Questions.

Our son had some questions almost immediately. Will we see Zoe again? Why are you taking her to the doctor- what happens to her now? Can we visit her at the doctor? Cremated- what does that mean? Does the fire hurt her? What happens to her ashes? It was hard for me to answer some of these questions because I was so sad, but it ultimately helped him to understand and process the whole situation. I let him lead the conversation and only answered the questions he asked, with simple, factual statements.

Expect Feelings, Both Immediately and Delayed.

Our son cried multiple times that evening, mostly right after I told him and when he told her goodbye. It was hard, especially as I was trying to process the situation myself. We assured him that it was okay to be upset, and that we were also very sad. We snuggled and gave hugs. The next day, he seemed completely fine. He didn’t mention it or even ask about Zoe. However, several days later, he wanted to draw a picture of Zoe, and he became agitated and angry when he couldn’t draw her exactly the way he wanted. I know he is still trying to process Zoe’s death, and may be for some time. So right now, I am trying to be sensitive to any expressed questions or feelings, and cognizant of any behavior that might suggest unspoken questions or feelings.

While all children respond differently to the sudden death of a pet, I hope these tips offer some help if you find yourself in this unfortunate situation. 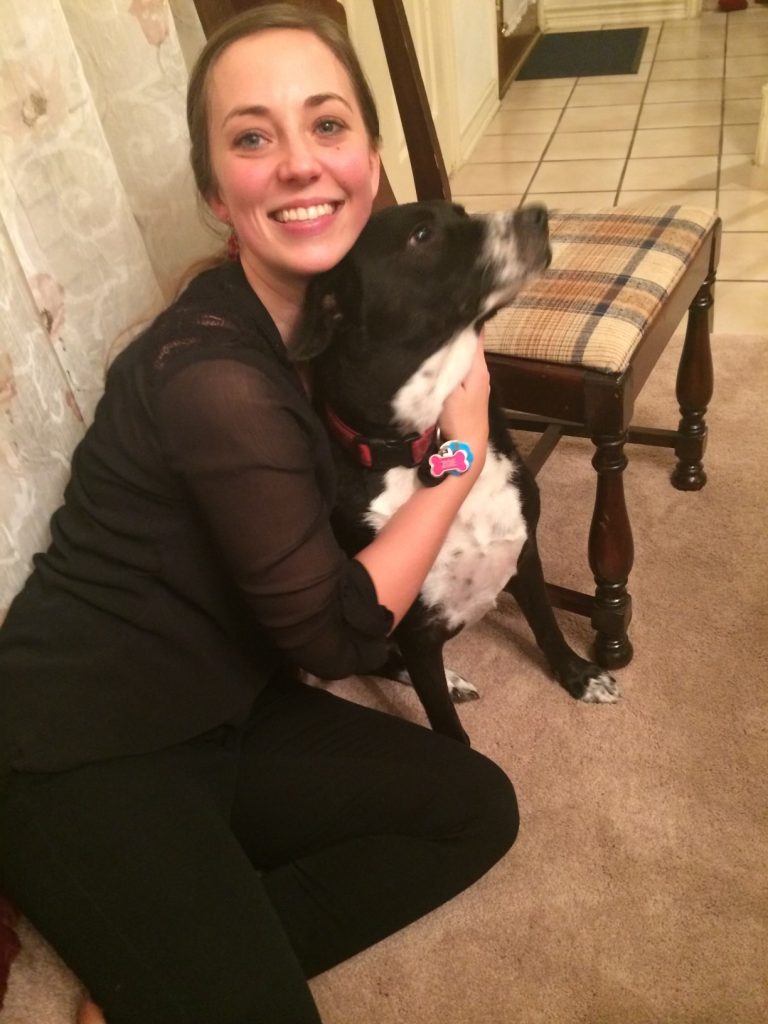