“Oh… no girl?” She looked at me, with her head tilted to the side and her big brown eyes conveying a mix of pity and disappointment.

“Nope, no girl.” I replied, slightly put off and perplexed by her reaction, and quickly changing the subject.

But she wasn’t the only one who responded to my twin boy pregnancy news this way.

Like 1:8 couples, having children didn’t come easily for my husband and me. We had to work HARD for our children. Out of caution we waited to share the news of our twin pregnancy until we were well into the second trimester, after having the assurance of several detailed scans. So, after getting over the shock of our initial pregnancy news, people’s first question was “Do you know what you are having?” When I shared that we were having twin boys, people were surprisingly unabashed in sharing their disappointment that I was expecting not just one but TWO more boys in addition to my older son.

“You didn’t want a girl?” One person asked with a puzzled look, as if I had a choice in the matter.

“Well, you can borrow one of my girls when you need some girl love,” said a couple of friends who meant well, but left me feeling like the love of a son just can’t measure up to the love of a daughter. Something I would never know and would need to “borrow.”

“You’ll just have to try for a girl next!” Proclaimed with the confidence of someone who never encountered infertility or pregnancy loss, was successful in having the baby girl of her dreams, and assumed we want a fourth child.

“Wow. Three Boys. That’s difficult. You are going to have your hands full!” This was a typical response, coupled with a look of sympathy and a hand or back pat. The underlying message was clear– TOO many boys! But I often ask myself:: would twin girls or boy/girl twins combined with my older child have been any easier? Doubtful.

After so many of these encounters, I cringed every time someone asked if I knew what I was having. I braced myself for the blow– what would they say? Of course, some people who were simply excited and even had positive things to say about baby boys. “They’re easy to raise!” “They love their mamas!” “They’re cheaper than girls!”

But not a day passed when I didn’t encounter someone who freely expressed their disapproval. Even the Labor and Delivery nurses at the hospital couldn’t help but comment on my THREE boys. Nowadays I’m happily showing off my healthy newborns, yet I still hear comments about having three boys and how hard my life will be as a boy mom.

These experiences made me wonder about our culture’s obsession with gender and preference for baby girls. On the one hand, we’ve been so much more open about gender, but these sorts of comments reflect our limiting beliefs. Why are people more interested in a baby’s genitalia than in a baby’s health? Why is one gender preferred over the other? Why do we then burden an unborn baby with useless stereotypes about what a girl or boy should be? Why do people think it’s okay to express their pity and disappointment in the gender of another person’s child/children?

With my oldest son, we were “Team Green,” meaning that we chose not to find out if we were having a boy or a girl. His nursery and newborn wardrobe were gender-neutral in terms of theme and colors. As we’ve raised him, we’ve encouraged him to explore toys, activities, and experiences which were marketed for girls.  We encourage him to express a full range of emotions in healthy ways. As parents, we want to raise a well-rounded person, not a stereotype.

When we found out that we were expecting twins, we initially waited before then deciding to find out the gender at our anatomy scan in the second trimester. Their overall health was more important to us than what was between their legs, but we eventually concluded that it would be helpful to know in advance. After finding out that we were expecting the twin boys, I prepared a little gender reveal for my husband and our 6 year old son. My sweet son had been praying for twin brothers, so I was excited to share the news with him in a fun, celebratory way.  He loved smashing the powder-filled baseballs to find out the gender of Twin A and Twin B, and then unwrapping the gift bags I had prepared for each of the baby boys. While we certainly celebrated the answer to our son’s specific prayers for two baby brothers, what we really celebrated was two healthy babies and one healthy mama:: a double blessing which answered our prayers in the most unexpected, miraculous way.

Truthfully, I would have been thrilled with a baby girl– not because I think girl babies are superior to baby boys, but because I would have liked the experience of parenting a daughter after having such a close relationship with my own mother. When I delved deeper into my own assumptions around mothering a daughter, I discovered that my approach to mothering and the bond I form with my children has nothing to do with gender.They are my children- I love and accept them for who they are. Their gender is one of many characteristics about them, and I don’t want to pigeonhole my children with stereotypes and cultural expectations.

Yep, I’ll miss out on shopping for sparkling unicorn shoes and cutesy headbands and I’ll never attend a mother-daughter tea, but I will never miss out on what truly matters:: the bond between a mother and her child.  After so many years of keeping the faith and holding onto hope, I feel incredibly blessed to have three children, all of whom happen to be boys and deserve just as much celebration as a baby girl. 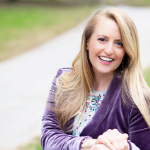 Christina Z. is a women’s leadership coach and a proud mama to a 7 year old son and 3 month old twin boys. She blogs at www.christinazini.com. 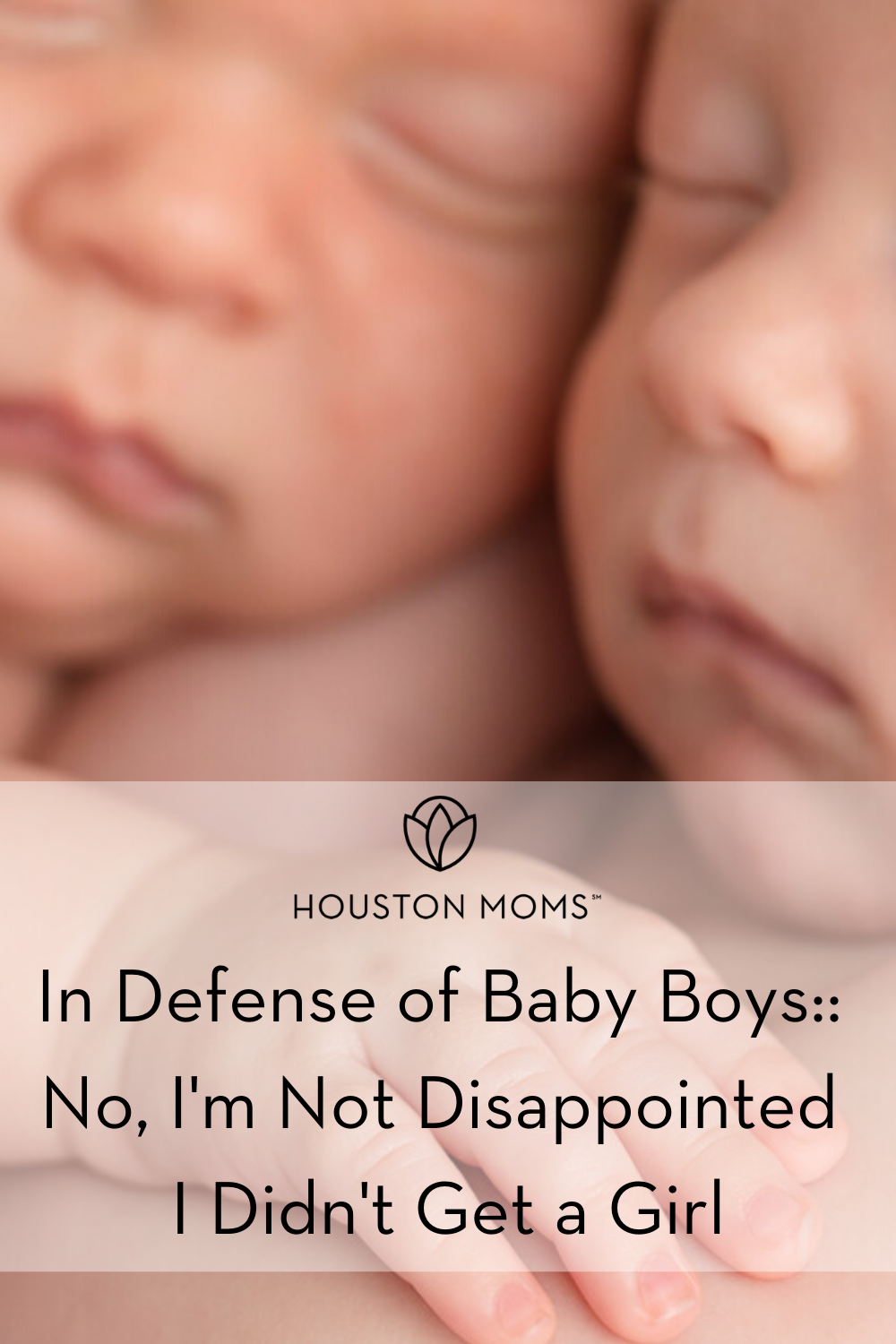 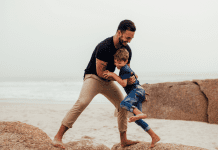 Parenting:: Is it Time to Start Thinking Like a Man?