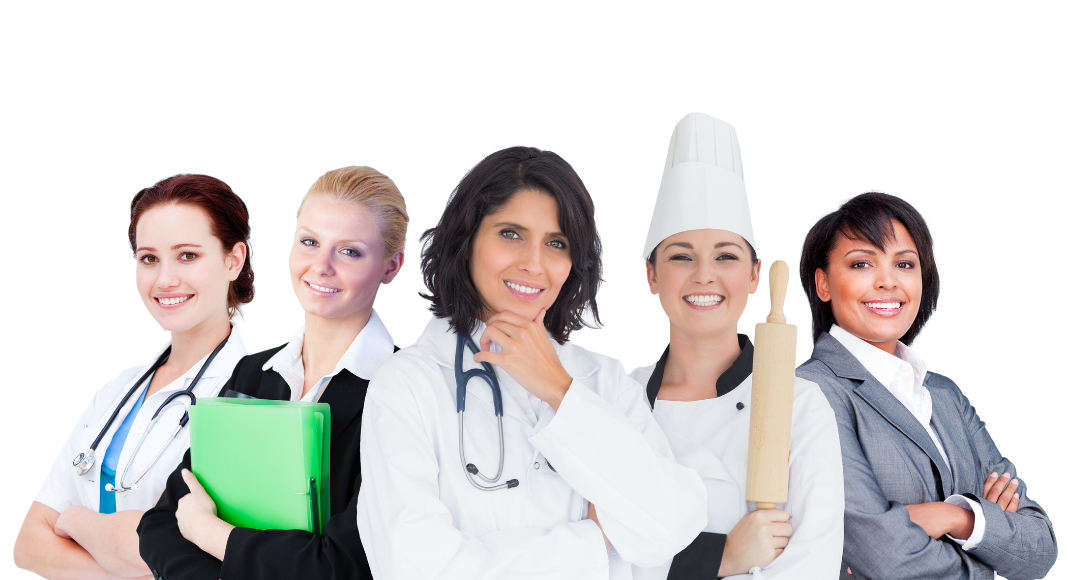 Today marks the annual celebration of International Women’s Day, a global day celebrating the social, economic, cultural, and political achievements of women. The day also marks a call to action for accelerating women’s equality. The theme for this year’s celebration is #BreakTheBias, because what’s an international celebration without a strong theme?

The focus is on:

Breaking the bias in our communities.

Breaking the bias in our schools, colleges, and universities.

Breaking the bias in our workplaces.

Bias in the Workplace

I am in the field of human resources, so admittedly I think about this topic more than the average person. At the risk of sounding trite, I was thinking through how to remove gender bias from the workplace long before it became a trendy hashtag on Instagram and LinkedIn and have always known that the only way to remove gender bias from the workplace is to start at the community level and partner with the education system every step along the way. While I work in a female-dominated profession, I have spent the majority of my career working in extremely male-dominated industries. Over the course of my 15+ year career, I have seen wonderful examples of breaking gender bias in the workplace and have, unfortunately, also seen examples of how to set gender disparities back years, if not decades. 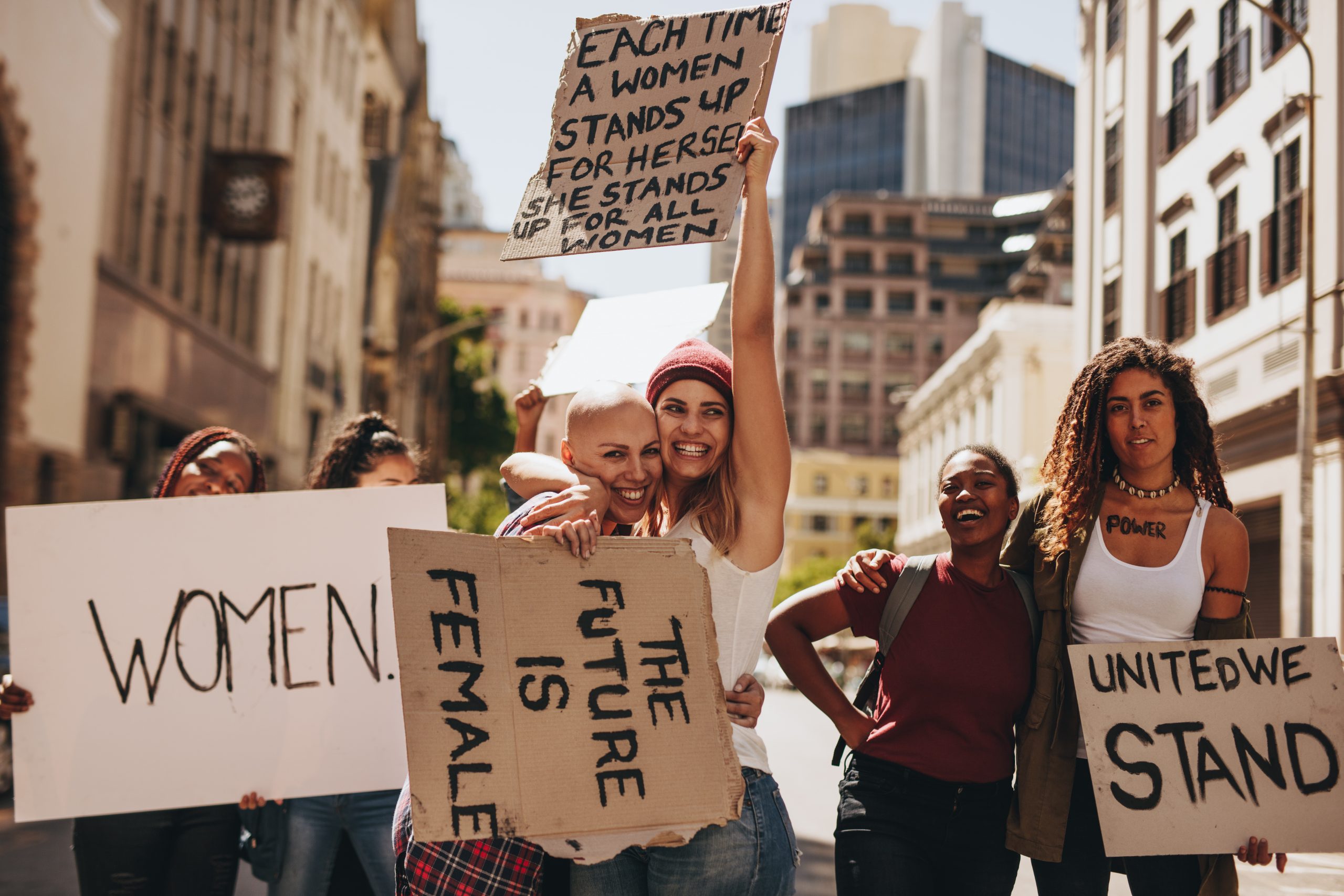 Personally, despite recent legislation, I believe that women have progressed significantly in many key areas. I believe that gender bias continues to weaken and erode with each passing generation. The opportunities that I have as a woman are significantly greater than those of my mother, grandmothers, etc. and the opportunities that my bonus daughter has before her are even greater than those that I enjoy.

While not perfect or without controversy, our government and Corporate America have made great strides recently in not only educating people about gender bias but also putting their money where their mouth is by selecting women for positions of importance, power and leadership along the way. The strategy to get there might vary depending on the setting or the organization, but from a pure numbers perspective, there are more women represented in the workplace now than ever before. That is freaking awesome and deserves a moment of celebration on this day.

I don’t think I’m stepping too far out on a limb when I say that women have made significant strides in recent history. But you want to know what I am growing really tired of though? The thing that really gets under my skin amongst all of this progress with female representation and push for equality? Once a woman earns her rightful place in a position of importance or breaks a gender barrier, the narrative ends. Actually, it doesn’t just end – it falls off a cliff.

While I applaud the great work that is happening all around us in this space, I am so tired of only hearing a fraction of the story. Typically, we only hear the beginning of the story when a female assumes a position of importance or breaks a traditional gender barrier. I wanna know the rest of the story. What challenges did she face and then overcome? What did she accomplish? What did she learn about herself? How did she move the needle on progress?

Society shouts all of those details from the rooftops when they are achieved by men, yet the silence is often deafening when it comes to women and their achievements. When we do receive updates on a woman’s achievements, they are often peppered in with extremely biased details about a woman’s wardrobe, her family status, or her choice of entrée at a restaurant. OK, maybe I’m being slightly dramatic on that last part – but you get my point.

This, my friends, is where I believe we have the biggest opportunity for change when it comes to breaking gender bias. It is not enough as a society to simply talk about breaking the bias or to spew facts and figures about the number of females represented in a particular group or organization. It is through the disciplined act of openly sharing stories about female journeys, successes, and achievements {and also calling out harmful stereotyping!} that we break the bias surrounding gender. That is how you normalize equality for women and that is what International Women’s Day is about.

So I urge you to seek out “the rest of the story” from the incredible women all around you and to share those achievements and successes with others in your community or your workplace.  Not just today in honor of International Women’s Day, but as a matter of habit going forward.  Who knows – maybe in another 50 years International Women’s Day will no longer be relevant due to the successful achievement of a level playing field for all.  Wouldn’t that be something? 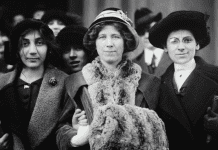 Herstory:: Celebrating and Learning from Women’s History in America 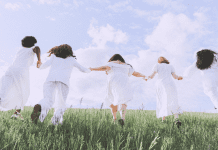 Are You Reaching Back to Help the Next Freshman Class of Moms?