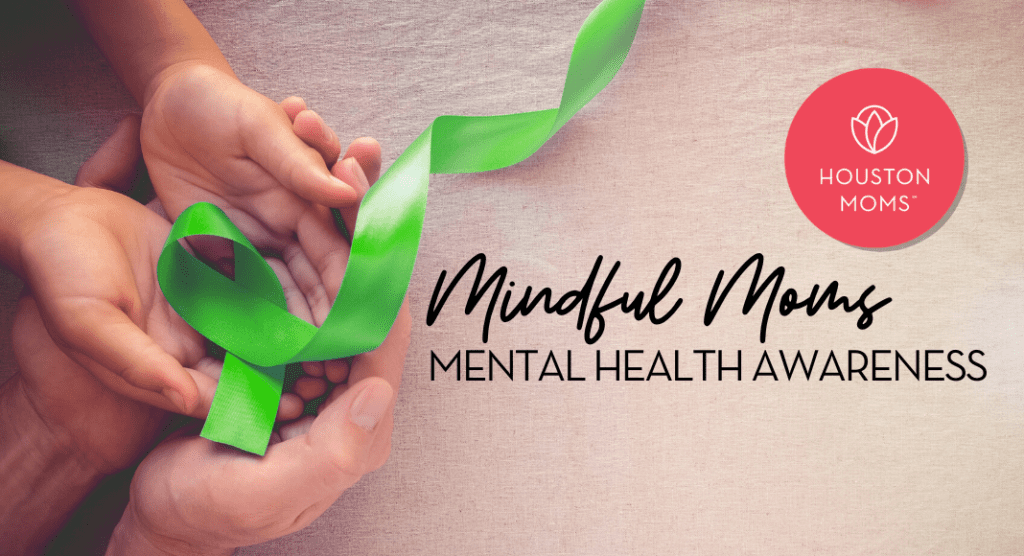 Teenagers by definition are often moody and temperamental.  Frequently, the happy go lucky kid who comes down for breakfast isn’t the same grumpy one who emerges from the bathroom after brushing his or her teeth, thirty minutes later.  As a parent, I have witnessed this more times than I can remember and every time I’m just as baffled.  However, when does normal teen moodiness turn into something parents should be concerned about? Is it just hormones or something more serious?

Teen Depression and Anxiety on the Rise

It is currently estimated that as many as thirty percent of teenagers suffer from depression, anxiety or both. This is a startling statistic and I’ve seen evidence of this in my own home with my children. While I am sure that we could have a lively debate about the specific causes for the the undue stress on our kids {social media, academic expectations, toxic friendships and home environments}, the question most pressing for parents is:: How can we help our children?

Teens can be emotional, to say the least. Who among us hasn’t witnessed a meltdown over harsh words from a friend or missing out on an event or “OMG! Why does my hair make me look like George Washington?” True story.  Sometimes it seems like the smallest things put teens in a funk and my own kids are no different. However, after a while my husband and I realized what we were witnessing in at least one of our kids was different.  In talking with other parents, there were a lot of similarities, but certain patterns of behavior sparked our concern and, as a result, we consulted a family therapist.

What to Look For in Your Child 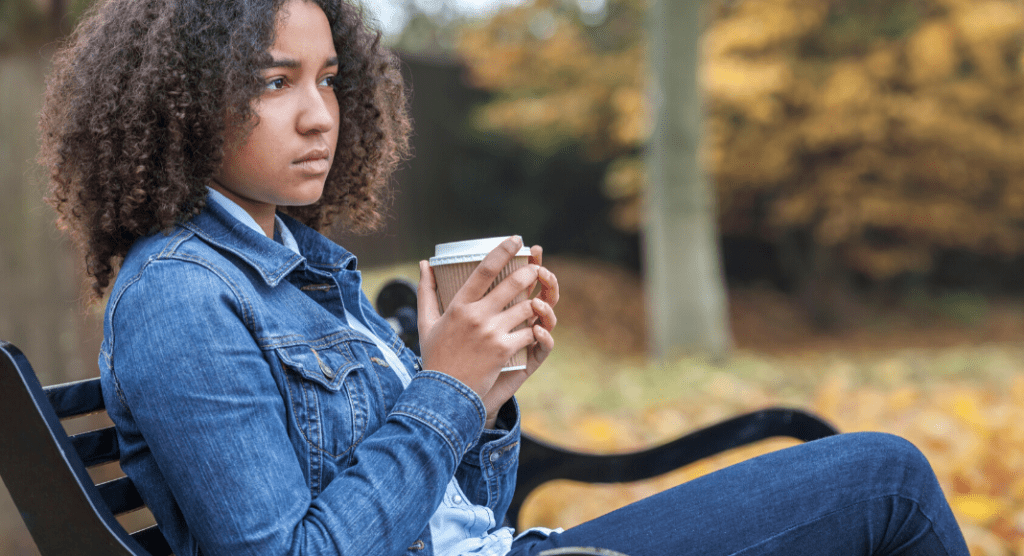 As they get older, occasional irritability and increased alone time is normal, however, repeated outbursts and constantly shutting themselves off from family is not.  Teens are exploring their own interests and developing independence which is a good thing. However, kids who become increasingly disrespectful, desire to spend the majority of their time alone {say, in their room or another private space in the house}, are secretive and become angry or irritated when asked to engage with others are showing signs of a bigger problem.  Depression can often look like a sleepy, cranky, unmotivated and introverted teen.

Changes in eating patterns can be another sign that something is amiss. Appetites tend to fluctuate over the years, particularly during growth spurts, but pay attention to extremes.  The child who seems to be constantly eating, eating in secret or eating then immediately disappearing to the restroom may be displaying signs of binge eating or bulimia {binge and purge}.  If your son or daughter spends more time pushing food around their plate rather than actually putting it in their mouth and/or refusing to eat much at all,  it could be a symptom of anorexia. Obsessing about food and exercise, being overly critical of their body, or just a general obsession with their appearance are often leading indicators of an eating disorder. In a society that’s obsessed with size and weight, particularly among girls, it’s often hard to determine when exactly this behavior crosses the line and how parents inadvertently encourage it.

More and more young people are being diagnosed with what is known  as Generalized Anxiety Disorder. It’s best described as being anxious about anything, but nothing specific.  Symptoms can include unrealistic worry about everyday things, lack of concentration, dwelling on things that might go wrong, restlessness, sleeplessness or sleeping too much, headaches and irritability.  Sounds overwhelming doesn’t it?  Now, imagine being thirteen and having that come at you along with the rest of the teenage melodrama.

What Can Parents Do for Their Teen?

Unfortunately, there is a huge stigma that surrounds mental health issues which makes most people want to stay away from discussing the topic. Let me say this – there is NOTHING wrong with taking care of your and your loved ones mental health, but there is something wrong with ignoring it. These issues are not only common, they are perfectly normal. Parents, including me, struggle every day with how to help their kids cope.  Where do we start? By taking a giant, figurative step back and lowering our defenses.  More than likely some of your son’s or daughter’s symptoms have caused some stress or anxiety for you.  Not to mention that often parents, not recognizing the severity of their child’s issues responded in anger or frustration.  I know my husband and I have both been guilty of this over the years.

So often parents see everything as judgement on our ability to raise children, therefore, if our teen is struggling mentally, we feel it must be our fault.  This, along with fear and exhaustion, cause parents to turn a blind eye and a deaf ear to even the most obvious signs of trouble.

Years ago our family went through a particularly rough time with one of our older kids.  The signs were all there:: frequent outbursts, excessively hanging out with friends and lack of focus in school, to name a few. I had my suspicions but for whatever reason I didn’t follow up on them.  My husband frequently traveled for work and with five kids at home, I felt overwhelmed by it all. One day I was telling a friend, who also happened to be my neighbor, about the situation and what I suspected was happening when she said, “Funny you would mention that…” and proceeded to tell me that she had found several empty liquor bottles in the bushes between our houses.  Embarrassed, I asked why she didn’t tell me and she said she didn’t know why she didn’t say anything to me.  To make matters worse, I told this story to another mutual friend of ours who then admitted to knowing that our son had a problem with alcohol.  Her daughter went to the same school and said it was common knowledge among their group.  Again I asked why no one told me, again the answer was “I don’t know.”  The truth is that my husband and I weren’t ready to know and we weren’t ready to deal with it.  Looking back, I’m fairly certain that had they told us it would have affected our friendship. Eventually it all came to a head and we did have to deal with it.  His self medicating with alcohol, the pain behind his actions, family turmoil…everything.  I can’t help but wonder if we had acted sooner, could we have been more effective.  I tell this story hoping that I can keep other parents from making the same mistake.  Keep your eyes open and remember, it’s not about you.

If you suspect that your teen son or daughter is struggling, first let them know that you see them and you’re there for them no matter what, but understand that your support can end up being of the “tough love” variety.  Then reach out to school counselors or licensed family therapists to help you sort through the symptoms and come up with a plan. A good therapist will provide strategies to help your teen deal with the stressors that trigger their anxiety or depression. Sometimes it’s just good to find an impartial person to talk things over with. Remember to be open and flexible because plans can change.  Finally, be consistent with attending therapy appointments.  It’s a journey – and not an easy one – to maintaining good mental health and parents are a vital part of the solution.

For more on how to care for your mental health during Pandemic, check out this resource from our friends at Next Level Urgent Care. 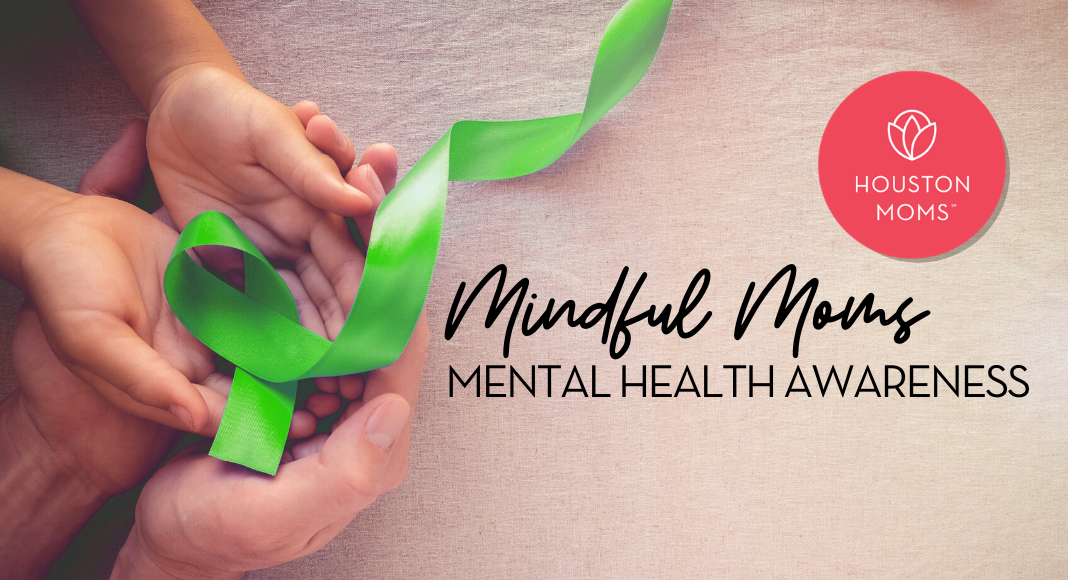 Connect with Next Level Urgent Care 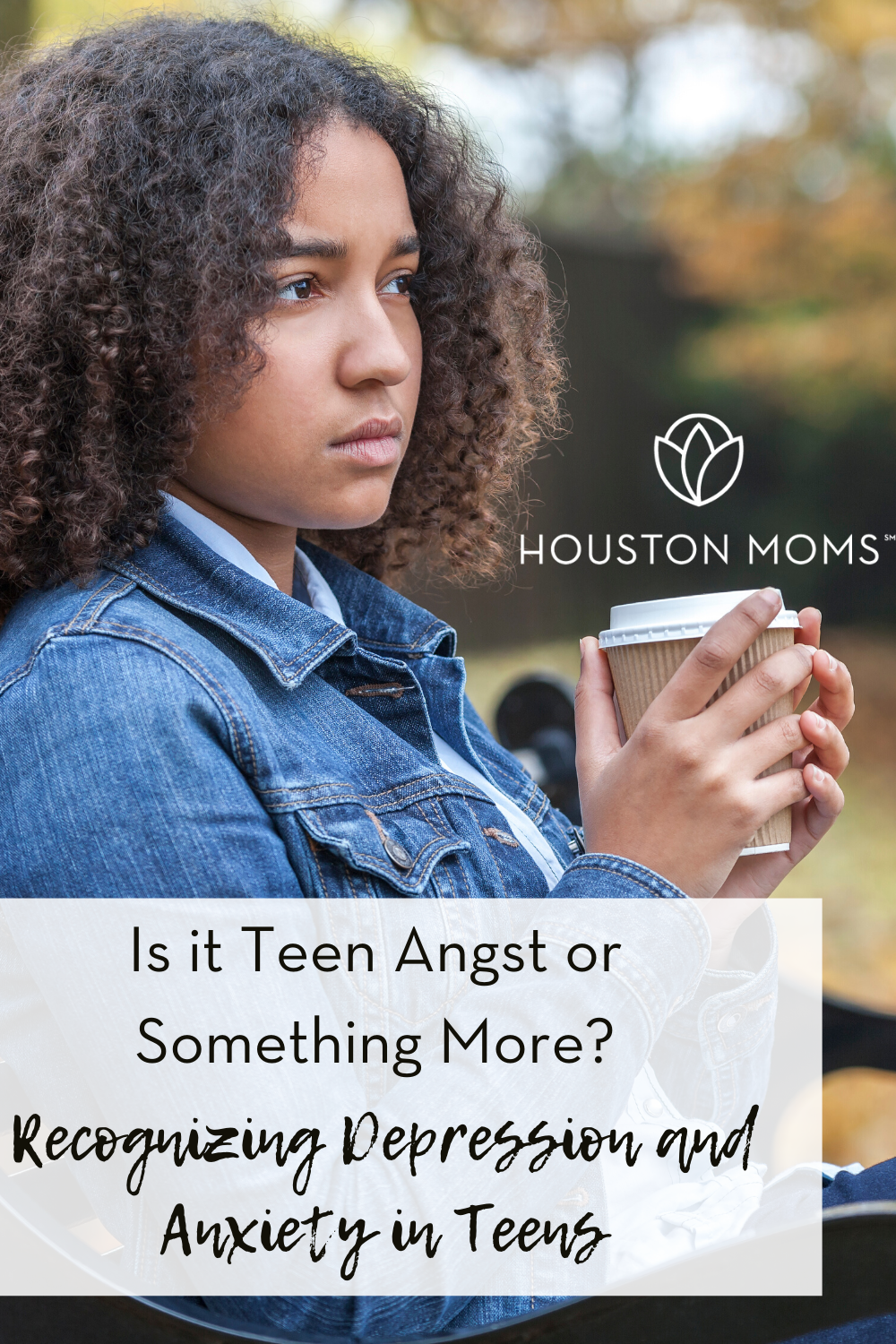 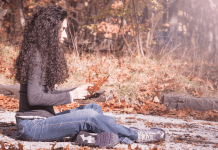