A fixture on best-seller lists for decades, Mary Higgins Clark died at the graceful age of 92 on the last day of January after seeing the calendar roll into 2020.

I’ve always been a voracious reader. Even before I could read and interpret the words for myself, I memorized the pages and refused to let my parents skip over parts {much to my mother’s dismay}. I didn’t just read books, I ingested them. Chewing on my favorite parts and squeezing out all of the goodness and creative imagery that spun new worlds coated in magic and filled with characters.

I get it from my Momma. To this day she lives with a book on the nightstand and the lamp table and a few scattered in between. And then, one glorious day, we stumbled upon an author we both adored—Mary Higgins Clark. 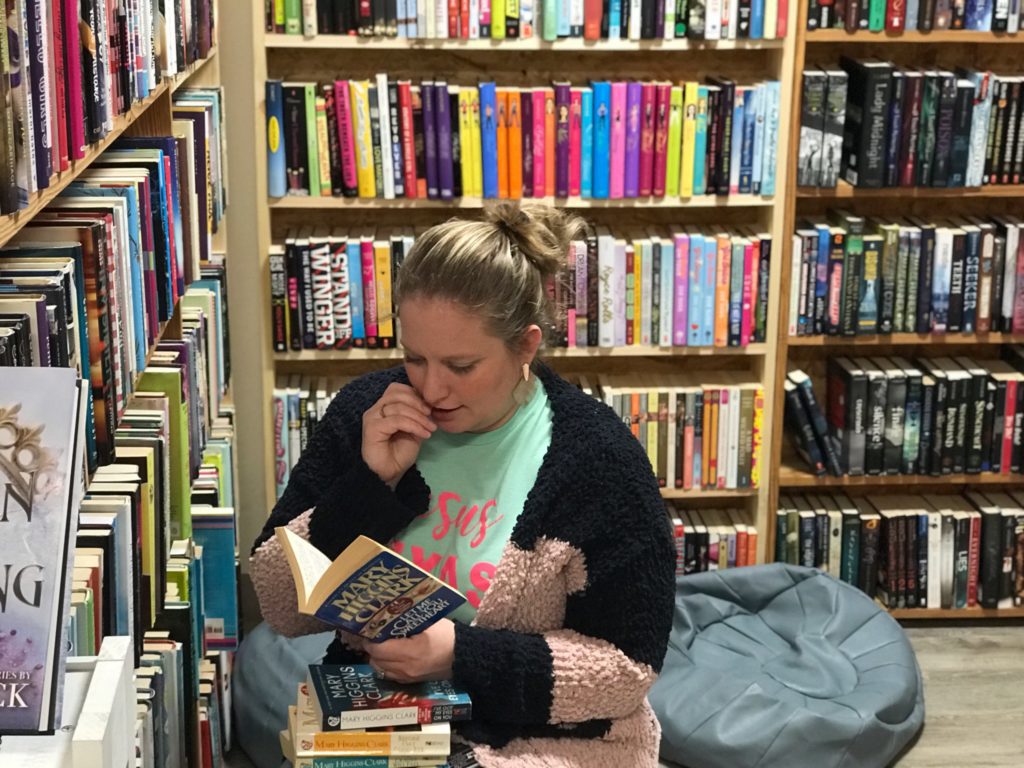 Long afflicted with an unhealthy obsession for all things mystery, suspense, and true crime, I became an instant groupie. But more than that, I discovered an unprecedented gratification in her sagacious heroines that sleuthed out the villain and arrived at the last page, perhaps a bit tattered, but victorious.

Mary traveled with us to different countries, on planes, cruise trips, and across {literal} deserts via road trips. She sat with us by the river and kept us up nights when we should have been sleeping, but we loved her. And on some level, I considered her a confidant and a fellow member of my bookworm support circle.

However, I am far from alone in the devotees circling MHC. Fans flocked to the talented storyteller begging her to keep them updated on projects and flooding her with questions about characters, plots, and herself. Against some pretty incredible odds, Mary Higgins Clark took the world by storm and never looked back.

Mary Higgins Clark is an OG boss babe. Hailed as the “Queen of Suspense,” she has penned over 50 novels and sold over 100 million copies of her books in the U.S. alone. Readers devour her words globally and she has garnered international accolades.

Before you roll your eyes as another “easy street” story and check out, Mary was raised by a single mom {after her dad passed away when she was 11}, she became a young widow, raised her kids, and didn’t publish her first book until she was nearly 50!

I know. Wipe the coffee you just spilled off of your shirt and let’s keep going.

Like many of us who feel words all jumbled up inside our bones itching to get out, Mary described her desire to write in her younger years as “aching, yearning, burning” in her memoir, Kitchen Privileges. But it would feel like a lifetime before she earned the opportunity to do so.

Born and raised in the Bronx, a borough of New York City known for Yankee Stadium and some questionable street life, Mary was no stranger to the grit it would take to tackle her novelist aspirations. After a brief stint as a secretary at an ad agency and temporarily satiating her travel bug as a stewardess for Pan American, Mary settled into married life.

But the words still haunted her and she began writing short stories. Finally, she sold her first to Extension Magazine, earning herself $100. 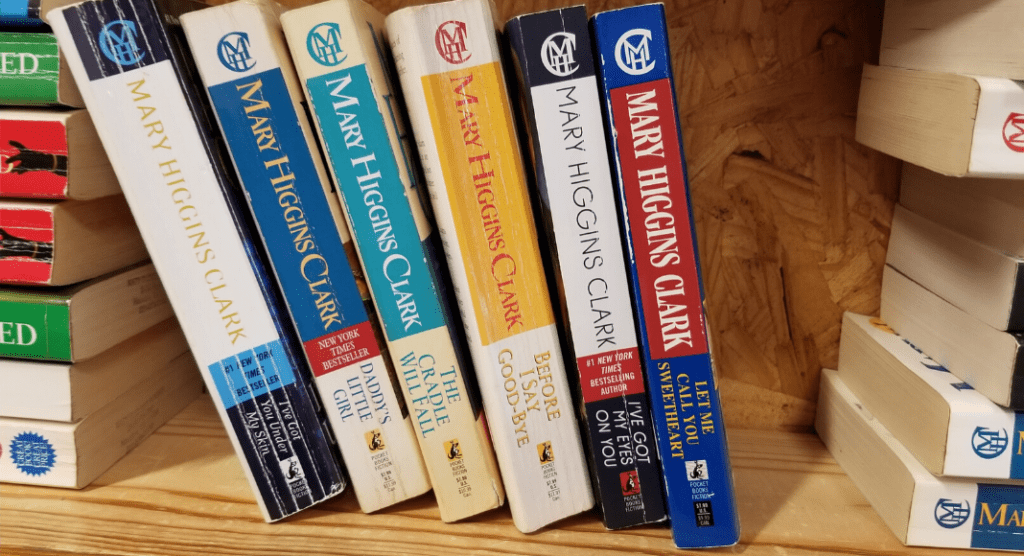 Okay, ladies. Here’s where the merlot meets the glass. Mary did not simply sit back and say good was good enough. She wanted to write, and she did. Heck! She even had one of her sweet stories published in a magazine! That’s nothing to shake a biscotti at.

And then, tragedy struck Mary’s life again. After 14 years of marriage, her husband Warren whom she’d known since she was 16, died of a heart attack. At the age of 37, she found herself a widow raising five children.

Dedicated to her passion she began writing radio show scripts to put food on the table and from the hours of 5 to 7 a.m.—she would write. {As a person who has had “write a children’s book” on my bucket list for over a decade, I’m feeling a little shade, but let’s press on.}

Technically, her first book was a biographical novel about George Washington, inspired by a radio series she was writing. Aspire to the Heavens published in 1969 only to be discovered years later by a Washington family member and re-issued in 2002 as Mount Vernon Love Story.

But in 1975, everything changed. Where Are the Children? hit the shelves and Mary was a sensation. Her page-turners involved innocent women who weren’t the Nancy Drews of the world out there looking for trouble, yet somehow found themselves entangled in mysterious disappearances, suspect criminal behavior, and terrifying circumstances.

Previously a single mom struggling to support her family, Mary sold her first book for $3,000 before collecting $1.5 million for her second novel, A Stranger Is Watching.

Dame and a Dime 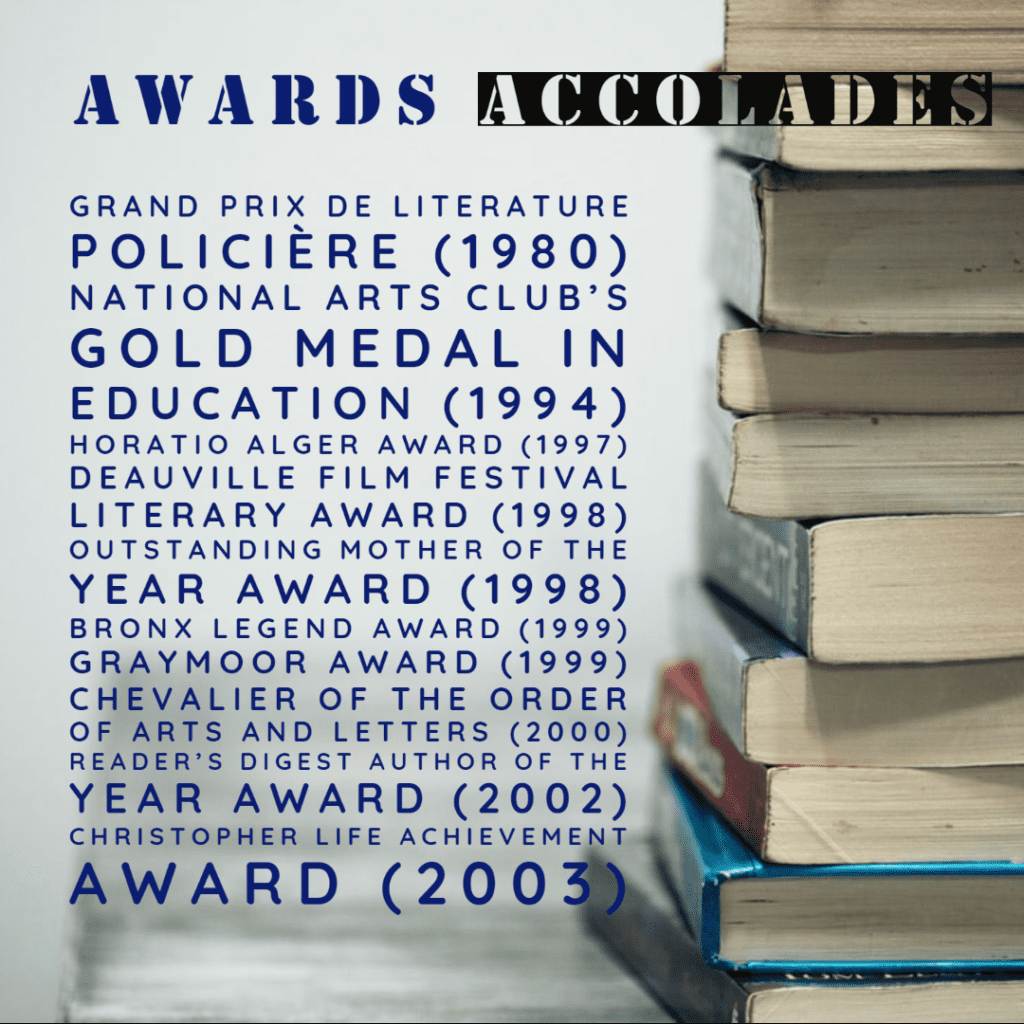 Everyone was watching. Legions of readers stalked bookstores for the next ominous title to hit the shelves with the author’s name emblazoned in full caps across the cover, thirsty for their next thrill.

She was made a Dame of the Order of St. Gregory the Great, as well as a Dame of Malta and a Lady of the Holy Sepulcher of Jerusalem. Among her inventory of awards and honors were the Gold Medal of Honor from the American-Irish Historical Society (1993) and the Spirit of Achievement Award from the Albert Einstein College of Medicine of Yeshiva University (1994). But perhaps the one closest to her heart, Outstanding Mother of the Year Award (1998).

A fixture on best-seller lists for decades, Mary died at the graceful age of 92 on the last day of January after seeing the calendar roll into 2020.

I’m not saying that you should immediately abandon this article and purchase a copy of Pretend You Don’t See Her, heat the tea kettle, and don’t move until you’ve finished it. {Although you should, it’s excellent.}

Even if you are not a thriller aficionado, a writer, or even a big fan of books in general—Mary Higgins Clark embodies a bigger message. Halfway through this journey of life, Mary continued to pursue her passion with a ravenous appetite. She may have been slowed down by the unexpected loss of her first husband and she paused a few times for school plays and homework, but she kept going.

She didn’t accept the “no.” When people told her that there were others better than her, she gave them a polite nod and moved on to the next. She researched her craft and pulled from the world around, finding interesting elements in real-world scenarios that created riveting fiction.

At the age of 48, Mary Higgins Clark proved it’s never too late to run the show. 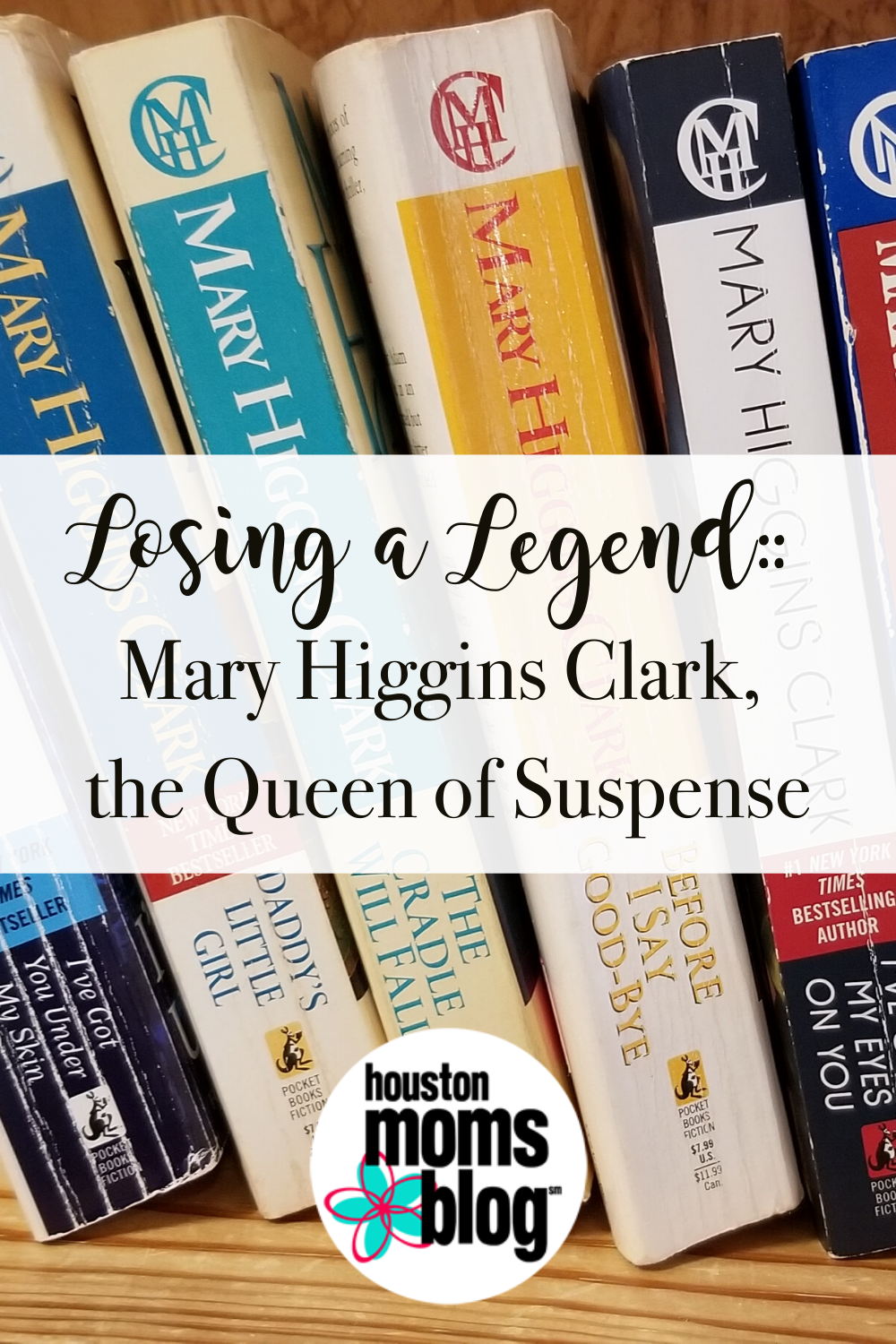 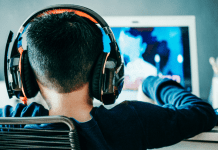 Keep Kids Safe with Kidas While They Game Online