The date was April 21, 2016. I just landed in Denver, 21 weeks pregnant with my twins. I was not feeling great and learned that Prince Rogers Nelson, better known as Prince, was dead. I was heartbroken. I responded in a similar fashion when I found out that Michael Jackson had died – find reputable news sources to confirm the news. Another legend was gone for what seemed to be unexplainable reasons. 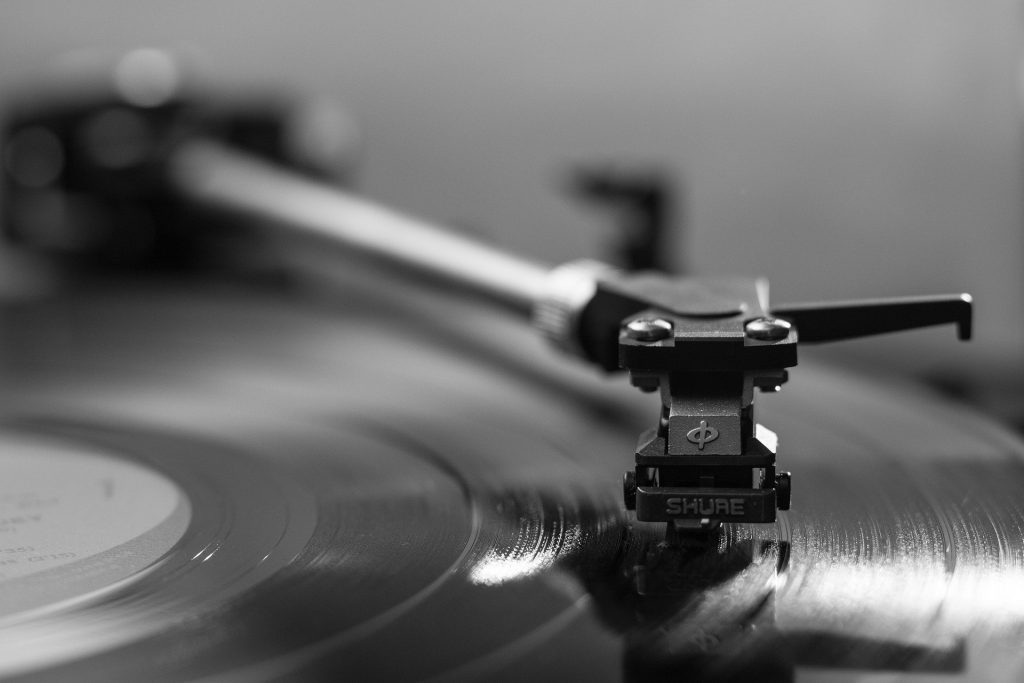 My Love of Music

For full transparency I love music. Specifically, I love R&B music and other genres that intersect with R&B. I was looking forward to sharing the music of one of the remaining greats with my children. However, after Prince died, something changed, and that desire took a third-row seat to my plans of sharing my music with them.

Fast forward now six years later and my twins only have a brief insight into my love of music.  I’m not my parents who played music in the house and in the car ALL the time. In fact, most of the time, I don’t play anything in the car. I know – I know. My kids are missing out. No singing like I’m Whitney Houston {which I’m far from}. I’m not dancing like no one is watching. They don’t see the smile of reflection at a memory a song brings.

Time Has Gotten Away

Every now and then, an award show or commercial will come on TV and I will start dancing or singing. They’ll look curiously, smile and start to dance with me. At their age I was swooning over Michael Jackson. But they can’t name a single artist they like and enjoy as it relates to music. Growing up, some of my most memorable moments are against the backdrop of music. My love of live music came from artists of the 70s’. The best artist I’ve seen in concert was Prince. My deepest regrets are never seeing Michael Jackson or Luther Vandross in concert. Music isn’t just something I enjoy; it’s defined many moments of my life.

With all this said, I don’t have any good reasons why my kids don’t know about this part of me. The simple truth is, I’ve been busy raising kids, working, and keeping it all together. It’s made more sense to let them listen and jam out on Baby Shark or Let it Go than to any one of the hundreds of songs that I like. 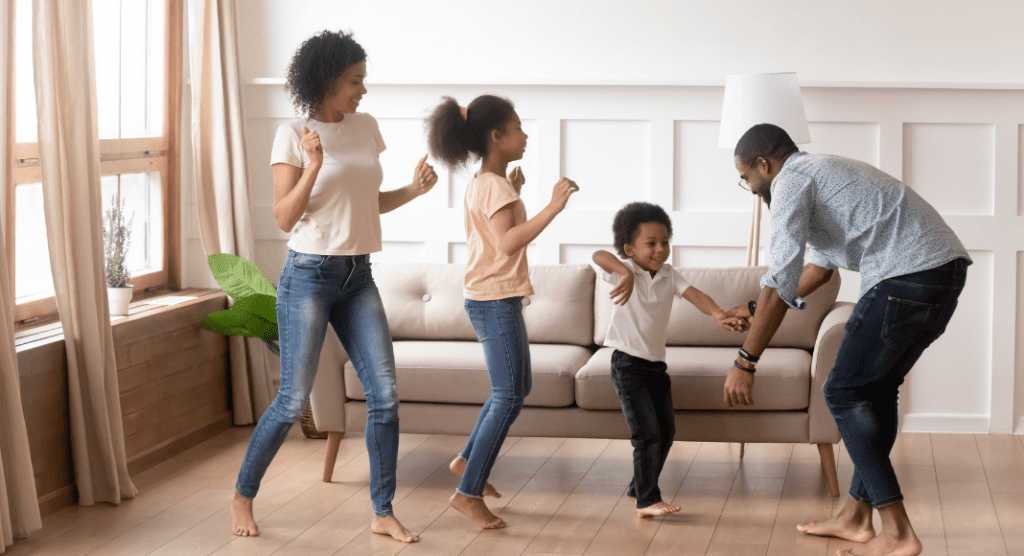 On this topic, I’m offering myself grace. Also, the truth is, they have plenty of time to learn about the music I love and quite possibly have more appreciation for it as they get older. My intention is to expose them more to music and what I love about music and let them create their own memories.

What is something that is important to you, but you simply haven’t had time to share with your kids?