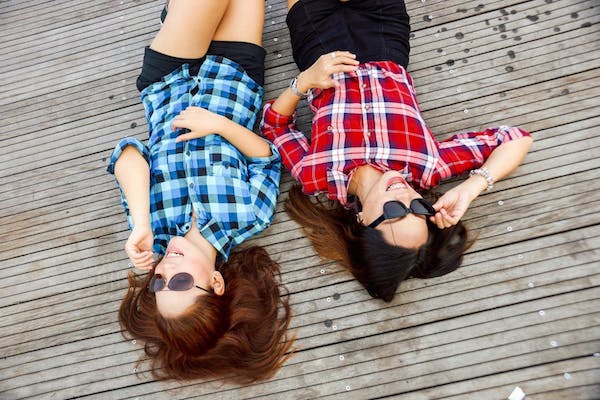 I sat on the rickety porch steps outside of the Girl Scout cottage, waiting for my daughter Abby and her troop to finish their meeting. Through the small window in the front of the house, I could see Abby and her friends sitting together on the tattered rug, their animated voices carried out, and they were singing at a high octave the “Make New Friends,” song. This song is one of the pillars in Girl Scouts, meant to teach our girls that friendships are important and necessary and should be life-giving. The message is clear :: you make friends to keep them for as long as possible–hopefully forever.

When I had my oldest daughter Abby in 2012, my husband Ed and I purchased our first home in the city. Since most of our friends were back in Washington, DC where we both went to college, I knew I needed to make some new Mommy friends. I joined the In-the-Loop Mom’s playgroup where I got to know many first time Moms like myself. I arranged playdates at my house based on my new friendships and connections with a few of the moms. I soon became close with one mom; let’s call her Elizabeth. We had many things in common. She was from Houston and had grown up in a nearby suburb, had gone away to college, returned to Houston, and worked as a teacher before becoming a stay-at-home-mom. We were also both voracious readers and loved discussing the latest New York Times Bestseller. Our babies were hitting all their milestones together and we were navigating through first-time mom struggles together. We sipped on mimosas and laughed as we exchanged stories of teaching, marriage, in-laws, and of course, our babies.

Two years later, I had a high-risk pregnancy with my identical twin girls, Katie and Lauren, and was placed on strict hospital bedrest for five weeks. It was one of the darkest and most difficult times of my life. I missed my family at home while simultaneously was terrified at the possibility of losing my twins. Elizabeth was there for me the entire pregnancy–calling, texting, visiting me in the hospital, and even threw me a baby shower in the hospital. I ended up having an emergency C-section to deliver the girls and nearly died of an internal hemorrhage. Between the traumatic pregnancy, childbirth, and then navigating the NICU journey with two babies, my life was forever changed. I felt overjoyed, blessed, and thankful to be alive and to have been able to bring home two healthy babies. But now I had a new mission. I felt like I needed to share my story to raise awareness for high-risk pregnancies and issues in maternal mortality and morbidity. I also wanted to advocate for peer-to-peer support for NICU families. Before Katie and Lauren, I was a full-time stay-at-home mom to just Abby. But now I was Mom to three little girls, plus began I began a speaking career, was writing a book, and joined a parent advisory board at the children’s hospital.

Somewhere along the way, my friendship with Elizabeth changed. I don’t know for certain but perhaps she grew tired of hearing about my writing journey or issues in our healthcare system. Perhaps she felt like I forgot her and our friendship. Whatever the reason was we spoke less and less and in the moments when we did speak there were long awkward pauses and clear disconnect. The more I worked, the further we grew apart. Someone who had once been a significant part of my life now no longer spoke to me. When my book was published, Elizabeth never once congratulated me or attended a single one of my events. 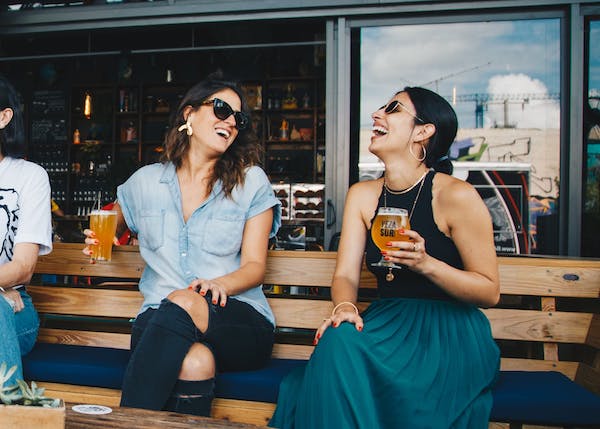 What happened to our friendship? And more importantly, why couldn’t I fix it? The more Elizabeth and I talked in person, the worse our relationship became. I tried to rack my brain about what I did wrong and what she had done wrong. But there wasn’t a straightforward answer.

Some life changes are what they are and don’t generate ill feeling or awkwardness. Moving cities geographically is a perfect example. If a friend moves across the country, the relationship is going to change. In the best circumstances, you’ll keep up with them on Facebook, exchange texts every so often, and maybe see them on rare occasions if you happen to be in the same city.

But other changes aren’t that straightforward. Sometimes–very often in fact–people grow apart because the shared interest or lifestyle they had in common changes abruptly. These changes can be particularly likely to hit women, especially mothers with young children. The challenges of raising a young family define many women {as well as men} and taking care of babies, toddlers, and school-age kids are generally the first priority for young moms. The way that mothers “fit in” everything else–even including their careers–varies tremendously from woman to woman. But, how a woman balances her family, career, and other interests also varies a great deal over time. And when a woman decides to make a significant change to that balance–whether it’s embarking on a new career, devoting more time to work, enrolling in a graduate program, or even picking up a new hobby–it can have profound effects on the relationships that she has built with other mothers.

Sometimes friendships cannot be mended. Gaps cannot be filled. You have two lives orbiting around each other, growing apart slowly, but inexorably. While this friendship might have ended, I know I’m a loving wife, mother and am doing the best I can to balance it all. As we leave the Girl Scout meeting and walk down the stone path, Abby begins to sing the ‘Make New Friends’ song and I smile. 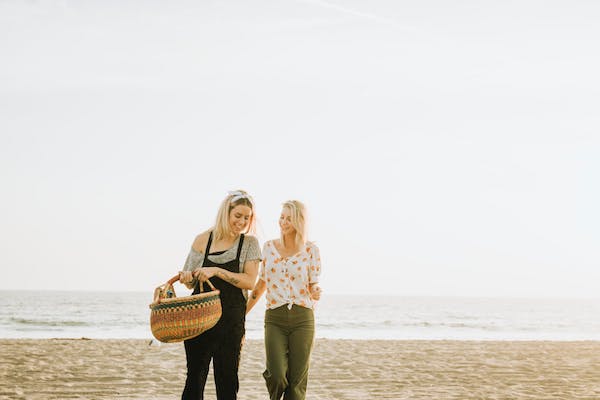 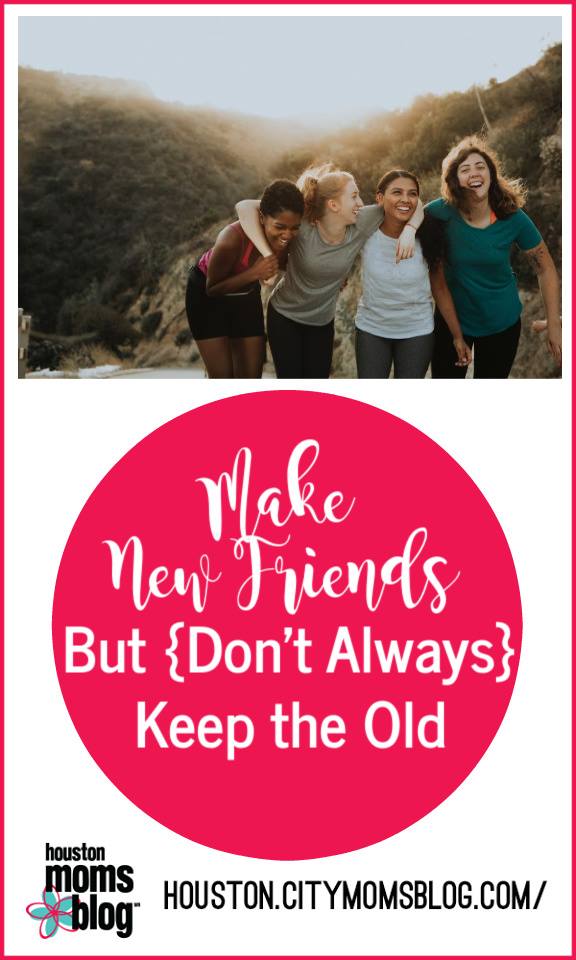