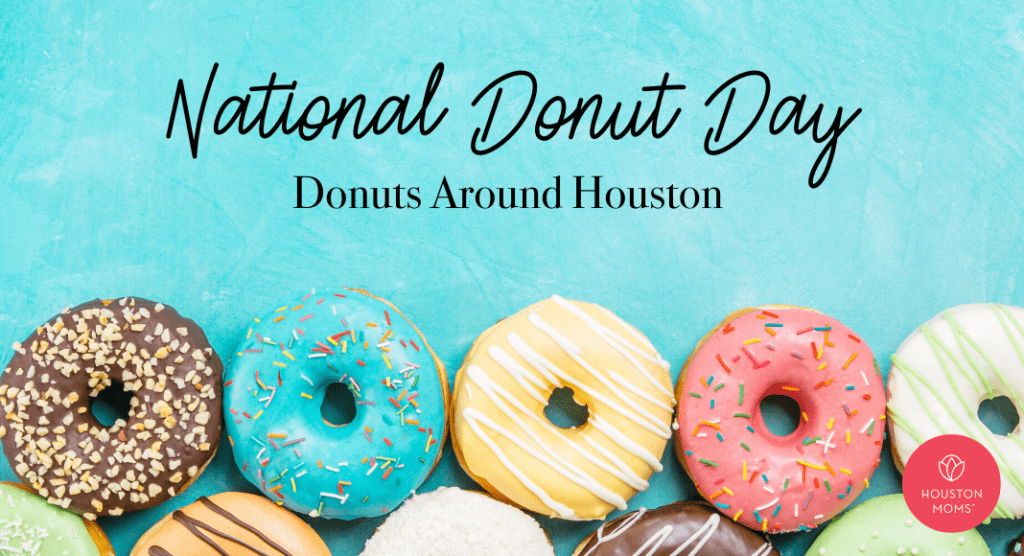 Can I tell you a secret?

Even as a kid, donuts were just not my favorite. I mean, I ate them, because #sugar and because all of my friends ate them. But I thought they were just too sweet, especially the ones with really thick glaze on top. That dislike of overly sweet desserts carried into adulthood, and so, prior to the last couple of weeks, I hadn’t had a donut in a loooong time.

In the last decade, Houston has grown into a culinary Mecca. Foodie giants like the late Anthony Bourdain, Andrew Zimmerman, Guy Fieri, and David Chang have visited and touted the restaurant scene in the Bayou City. So I figured that the donut offerings had likely changed from just the Shipley’s and Krispy Kreme era of my childhood {not that I’m knocking either}.

So, I decided to venture out and try them with my 3 year old son. We tried several of the most recommended donut places around Houston and several different offerings at each place {I take my research responsibilities very seriously}. While I probably won’t have another donut for a year due to sugar overload, I did thoroughly enjoy trying the many donuts Houston has to offer. The list below is certainly not comprehensive {there’s really only so much sugar that I can willingly give a toddler}, but they were our favorites. If you’re like me, and you think you’re not a fan of sugary confections, I invite you to try one of these Houston gems! 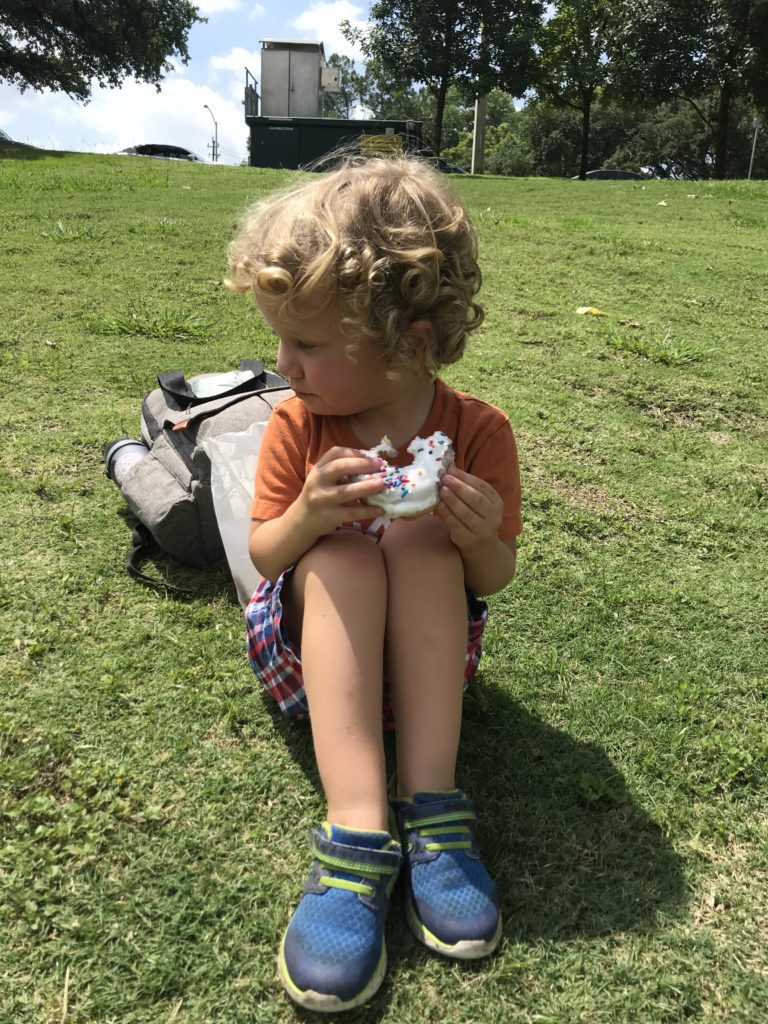 At first glance, this little shop appears to be a convenience store. At second glance, well, it looks much the same. But step inside this old school donut shop, and you’ll instantly feel nostalgic for your childhood.

The verdict:: The glazed was a bit too sweet for me, but Thomas devoured it, as if he’d never had a donut before. The cake was excellent- light, not too sweet, with a light dusting of cinnamon sugar. Looking for fancy flavor combinations? Keep on driving. If you like simple and classic, Christy’s is where it’s at.

Even though Sugar Land is not a small town, I often think Town Center feels like you’re stepping into a small town. I love strolling along the sidewalk, looking at different shops, and relaxing with my family on the green in the center. The Sweet Boutique, a sweet, family run bakery, fits right into that small town feel. While they’re known for their custom cakes, cupcakes, cake pops, and other baked goods, they’ve recently been featured for a new confection:: mochi donuts.

The verdict:: These mochi donuts changed my opinion on donuts. Seriously. They have a light, cakey texture, with just the perfect amount of frosting on top. Bonus:: they’re gluten free! The Nutella was delicious, my absolute favorite of all the donuts we tried. Run, don’t walk, to grab one of these delights! 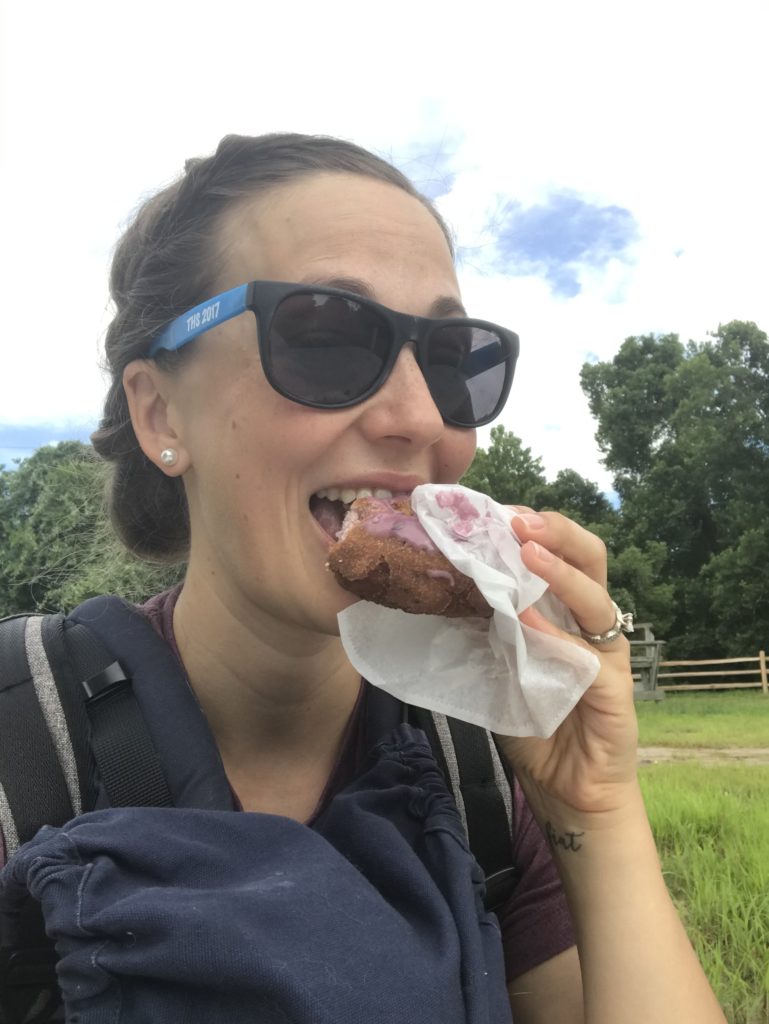 This Heights gem is nestled next to Fat Cat Creamery, on 19th near Shepherd. I’ll be honest. When I first walked into this small shop, I thought the flavors would be too much for me. Many of the displayed donuts featured sprinkles or candy piled on top, which is just not my jam.

The verdict:: Delicious. I’ve never had a vegan donut, and it was a lovely combination of fresh fruit flavors, without being overly sweet. I even liked the Fruity Pebbles, a perfectly sweetened glazed donut with icing, topped by crunchy cereal. And when a 3 year old, several days and donuts later, still claims it as his favorite? You know it’s good. If you’re a donut purist, don’t let appearances dissuade you. This place is a must try! 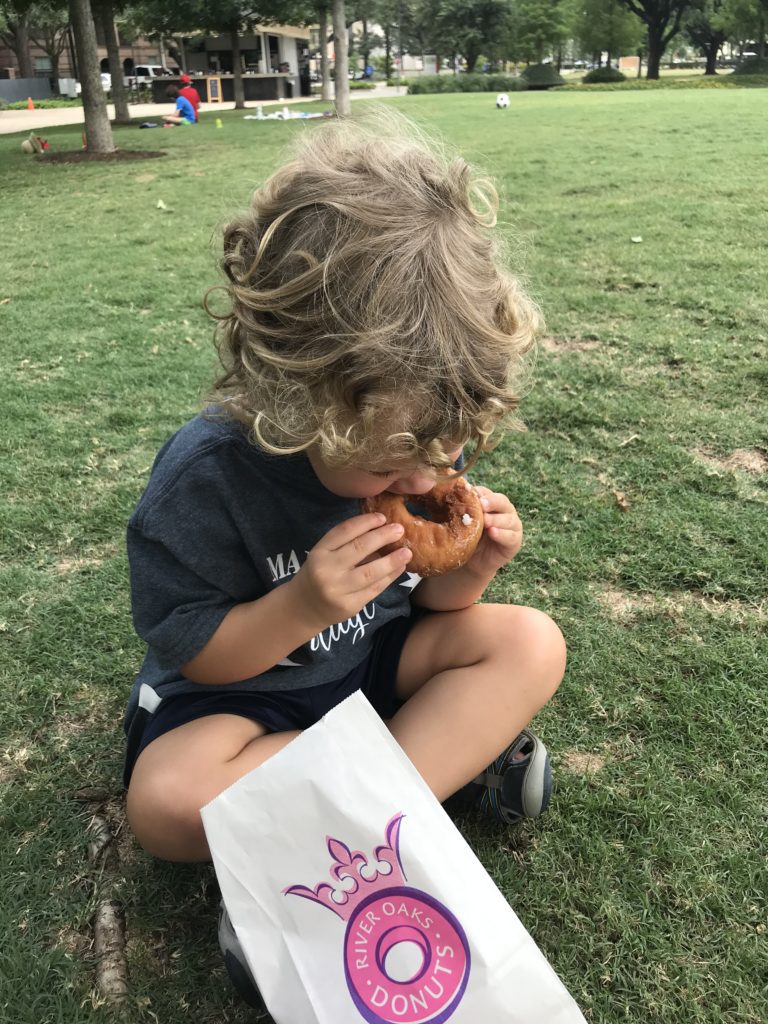 This sweet little shop is a bright spot of sunshine. We pulled up, and an archway of flowers framed the building entrance. Inside, the donuts are featured in a glass display, as well as in a wall of woven baskets. While their selection is currently limited because of Covid-19, they still have plenty of flavors from which to choose. From the traditional glazed to Bavarian cream filled, there is something for everyone here.

The verdict:: If you like cinnamon twists, check these out. You can see the layers of cinnamon and sugar in the dough. Heavenly. And the Old Fashioned was delightfully soft with a light sugary crust. My toddler barely let me have a bite to try it.

Now, excuse me while I go sleep off my sugar coma. Oh, and if you’re wondering how my son enjoyed having donuts everyday for breakfast this last week? 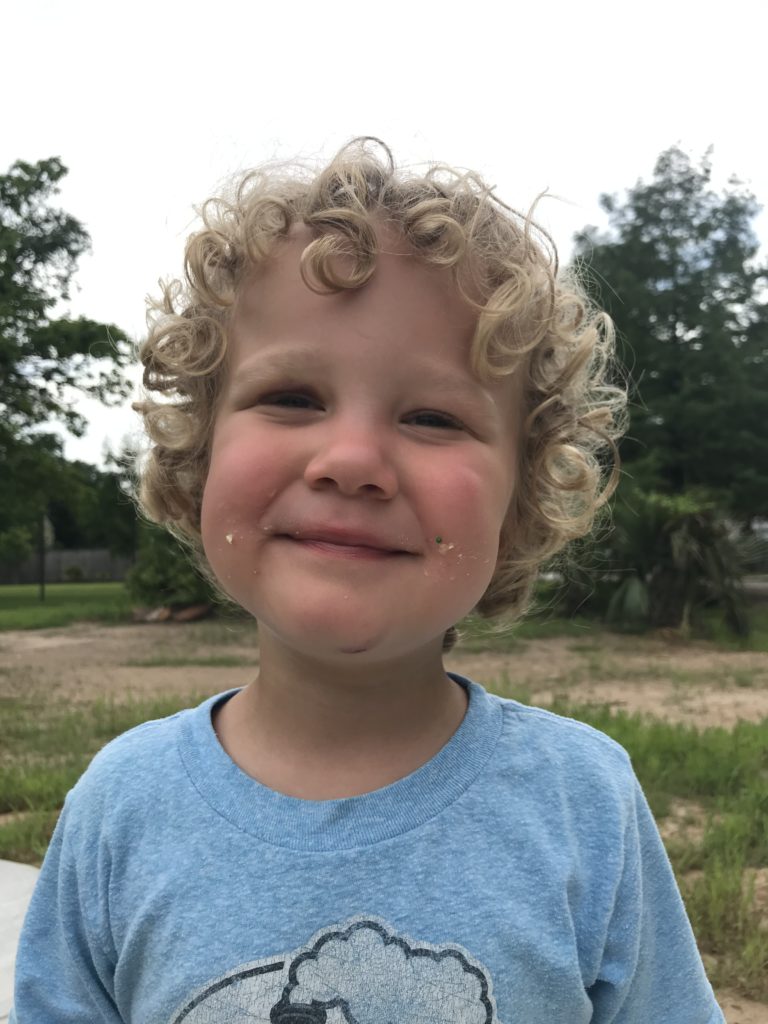 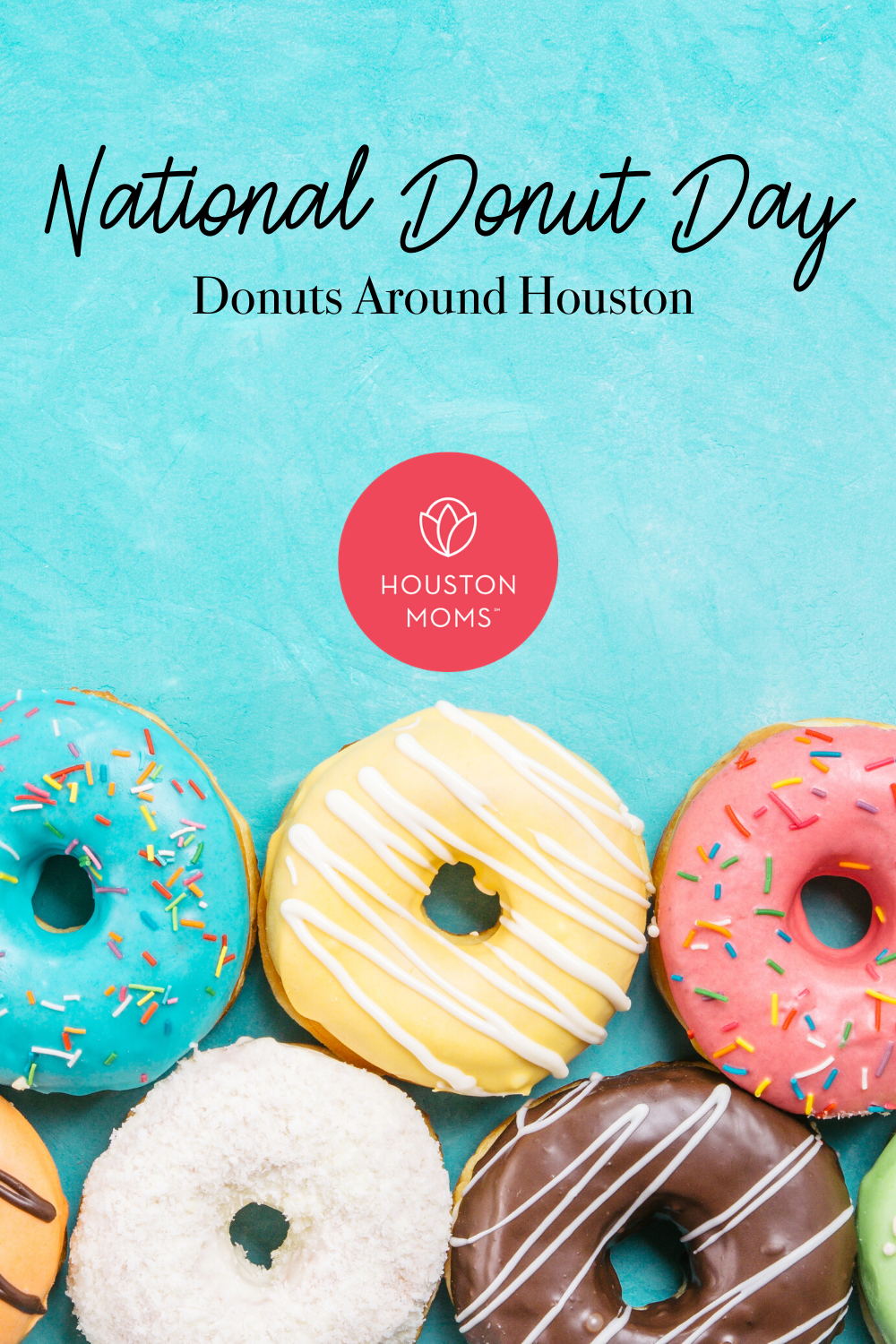