May is National Water Safety Month. As we enter into swimming season, all moms need a reminder that the unthinkable can happen within seconds. One Houston mom shares her story, which thankfully had the best possible outcome. For more information about this awareness campaign and water safety tips, click here. 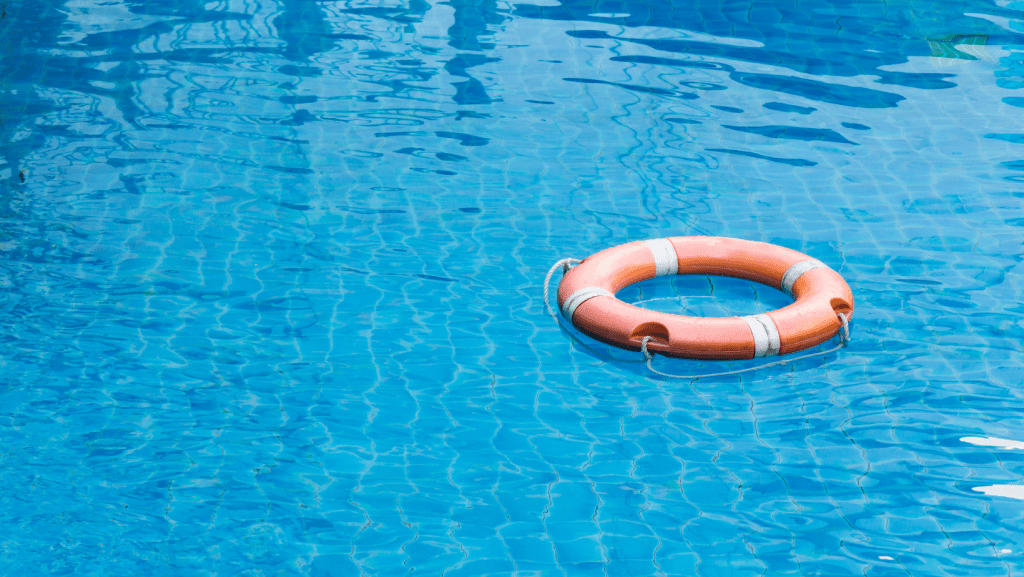 The moment it happened it was here. Never to be forgotten. One of those heart-in-the-mouth blips. A What if? A Thank God. A How could I have been so darn careless?

July, 2020. Five months into a pandemic that would change life irrevocably and in the second quarter of a blisteringly hot Texan summer that had seen the mercury creep past 100°F the previous week.

The re-opening of the neighborhood pool {with accompanying Covid disclosures} brought welcome respite from the fireball of heat, and the monotony of toddler life without our usual pre-pandemic rotation of school, soft play and play dates.

No more than a five-minute walk, the proximity of the recreation center was among the reasons we chose our house. Here, we would have access to a pool without the responsibility and parental angst of having one in our own yard. 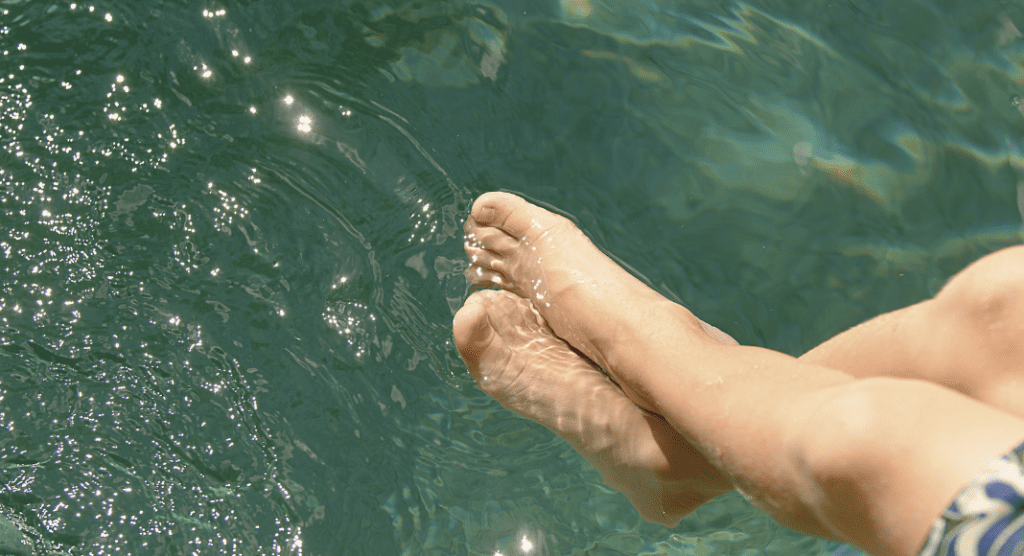 Laden down with all manner of pool paraphernalia, giant boat, water wings and potty {we were in training mode}, snacks, water, and more snacks, he was accepting of my hand at the roadside because of the ‘caaaaaars’ and the dangers they brought.

Immediately upon crossing, the grip loosened, and those almost three-year-old legs speeded up, before his hands impatiently clamped the black iron of the pool gates, asking to be let in.

We often arrived before the lifeguard was seated. Not only was I eager to beat the extremities of summer and that combustible mid-day sun, this ensured 1.5 hours of solid pool time before ‘safety break’. A lengthy afternoon nap would then follow on our return home, which of course, was an incentive if ever there was one.

I was my son’s shadow. Where he went, I went. In and out, in and out, in and out the water. On repeat. Trailing him alongside the poolside as he unabashedly helped himself to other children’s pool toys, before I apologetically returned them. The sharp blast of a whistle, as for the umpteenth time, he bolted in the direction of the blue spiral of waterslide, which his height did not yet qualify him for. Anger and disappointment packaged up in small, flailing arms as he was carried back down the metal steps that he had scaled with alarming speed. 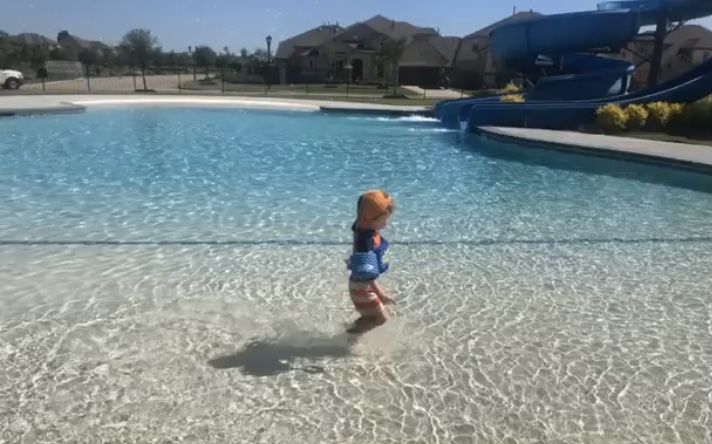 When You Take Your Eye Off the Ball

The water wings never came off. That was a non-negotiable.

However, that day we had brought a ball.

And pursuing it along the poolside and the grassy border, the floaties kept slipping down his arms, slowing him up as he tried to contend with two older boys and the speed that age afforded them.

I felt bad. Watching him on the back foot like that. So the water-wings came off, with the instruction to “Stay out of the pool.”

Inevitably none of them did, but they only went in deep enough for the water to splash at their ankles.

“So do you think there’s going to be another lockdown?” I asked, turning my head, enjoying a brief moment of adult conversation.

“California has shut down again.”

They say it only takes seconds. And it’s true.

Just beyond the bronzed shoulders of my fellow pool mom, I saw a glimpse of orange. The Paw Patrol cap fully-submerged.

You always imagine there to be desperate splashing. Thrashing. Outstretched arms, rising and dipping below the water. But he just stood like a statue. Out of his depth, water over his head. Small hands fluttering by his side. An eery tranquilness rather than flailing panic.

Even the long-legged teenager in red shorts was unseeing of what was unfolding directly below his towering white chair.

He couldn’t have been under for longer than five seconds, that was what I was told anyway, because to me, in those moments, it felt like forever and beyond, before I pulled him from the water.

“He’s okay. He’s not coughing up anything,” I was reassured as I started panicking about secondary drowning. “He must have drifted and then held his breath the whole time.”

At the side of the pool, we clung to one another, crying. His shock. My shame. Imagining the unimaginable.

Toddlers are never far from mishap. They seem to have this innate ability to fall, trip, or cause some minor injury to themselves as they navigate everyday life. But this was avoidable. This was on my watch. This was on me.

To this day, my mom retells the heart-stopping moment she and my dad realised my little brother, a toddler at the time, was by neither of their sides in a supermarket in the town of Ascona, Switzerland {he was found in the neighboring aisle}.

I imagine this pool in Texas will be my Swiss supermarket. Etched into my consciousness.

An unknown horror, lingering darkly. The other side of God’s grace.

Indeed, I will be forever grateful that this unremarkable, and equally, unforgettable July day, can be chalked up as a mistake – a lesson, and not something more. 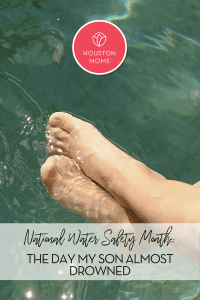