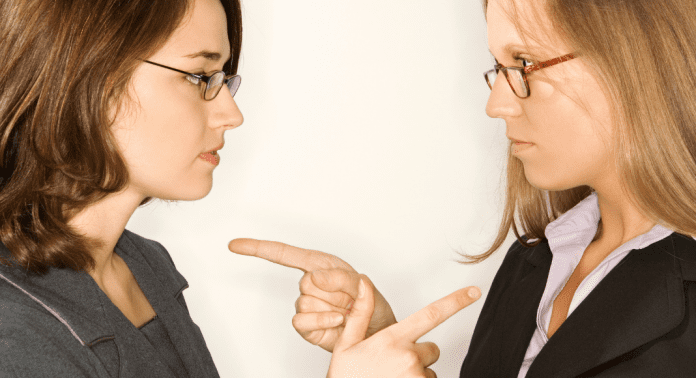 Houston Moms is always proud to offer differing perspectives on a range of issues from our diverse team. For another take on this news story about the Reddit babysitter and the police call, check out Ugochi’s post. 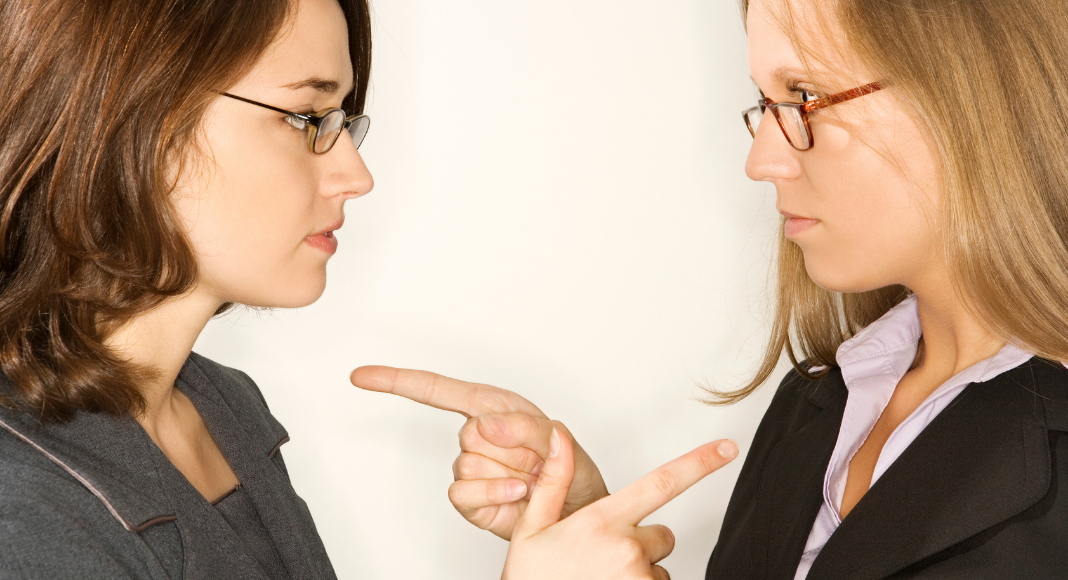 A recent Reddit poster, a babysitter, wanted clarification on whether she was wrong for calling the police after the mom of the kids she was babysitting didn’t show up at the agreed upon time. The mother didn’t return text messages or phone calls to confirm her intended arrival time or her safety.

In the earlier post, it was noted that they were both wrong, mom and babysitter. Mom for the obvious, but the babysitter for continuing to take a job where she knew the mother repeatedly didn’t show up at the agreed to departure time.

But from where I’m sitting, the only wrong person here is the mother.

In other life situations, we don’t blame the victim – the girlfriend for staying in a bad relationship with a bad guy; the employee for a bad boss’ behavior; the car owner for not locking their car after items are stolen. We correctly lay blame where it belongs, the boyfriend, the boss, and the thief.

In this case, based off the information provided, the poster kept taking the jobs because it was ‘easy money’ and the mother had ‘cute kids’. However, it’s unclear why the mother’s behavior didn’t change even after being called out. We know the mother was called out because the poster indicated that she made a point to confirm the departure time. I’ll go out on a ledge and say that the mother didn’t change her behavior because she thought she had the power – cute kids and money.  This story offers several lessons when it comes to working with caregivers.

Stick to your agreements

Although the mother repeatedly didn’t stick to the times she would return, on the night in question, she went too far. She completely disregarded the agreement made, and not only did she not show up at the agreed upon time, she cut off all communication with the babysitter. At this point, the babysitter clearly found herself at a crossroads. This mother learned a hard truth that night: you can only push someone so far before they push back. This time however, the push back compromised her children, it opened a DFS investigation, and it possibly opened a bag of worms with the father of the children. All of this, every last bit of it, could have been avoided with consideration for the person who was caring for her children. Ultimately, the arrogance and inconsideration of this mother were no match for the person with the real power, the babysitter.

In this era of the ‘Great Resignation’ we must remember to treat those that care for our children with respect, dignity and consideration. We must remember that while their motives may be care and profit, that doesn’t give us as parents the right to treat our nannies, babysitters, and caregivers as second-class. Caregivers are not required to put up with bad behavior on behalf of the adults. We need to make sure that caregivers have what they need to care for our children. In this case, had the babysitter been provided with a list of emergency numbers to call, she could have passed the children to a family member or friend instead of resorting to calling the police.

The poster ends saying she was called every name in the book by the mother. This is the same mother who arrived home six-hours after the agreed to time. The mother didn’t take responsibility and she didn’t apologize {basic things we teach our children when they’ve done something wrong to another person}. Instead, she chose indignity. Without an ounce of self-reflection or acknowledgement, this mother overlooked how her behavior contributed to the outcome. She decided that she was going to dish out inconsideration but wasn’t prepared for how it would taste. She learned a very easy lesson the hard way and hopefully she’ll remember it. 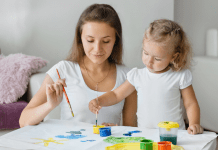 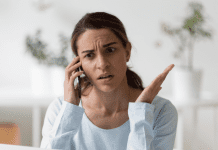 Reddit Babysitter and the Police Call: It’s a Tie, You Both Lose 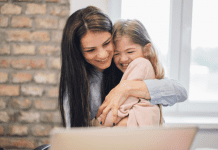