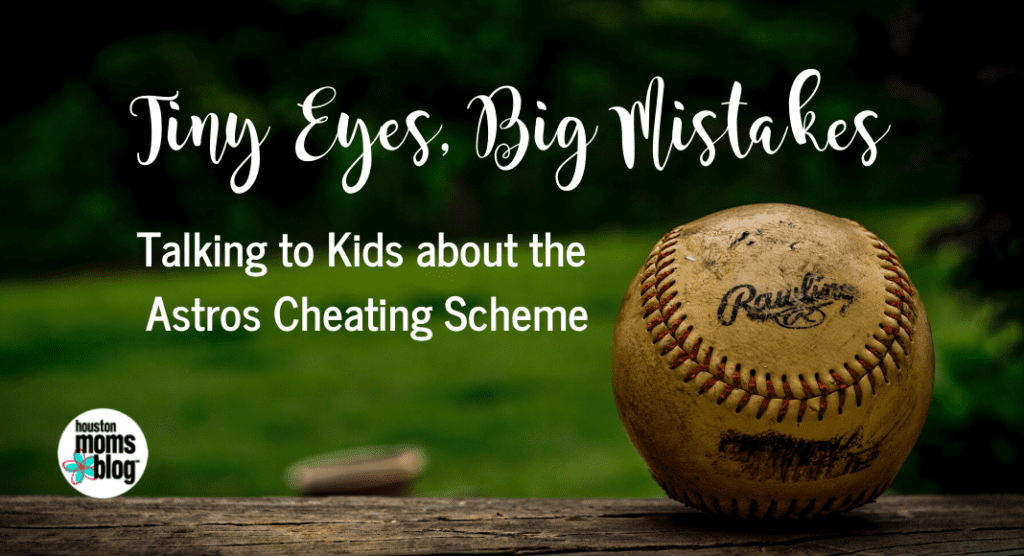 I took my dad to his first American baseball game a few years ago. The atmosphere was calm, the hot dogs were hot, and the soda was cool. I fell in love with not just baseball—but with Astros baseball. There were events for kids happening before and after the game, so my son had a blast. And we won that game—the icing on the cake. From then on, I attended games like they were a habit, and joined Astros Buddies {and Sugar Land Skeeters Buddies}. These were events I could bring my family to and allowed my dad to build a relationship with my son.

Now, let’s be clear- If you are looking for a technical post with stats and records—this ain’t it. I’m not a sports analyst; I’m not even really a fanatic. I’m a baseball fan, or better yet, I’m an Astros fan. And I’m a mom of a boy who loves baseball. I take him to the games with me, he plays T-Ball on Saturday and his room is covered with baseball players and astronauts. So the news that broke yesterday that the Astros were caught cheating during their 2017 championship season broke my heart, and I’m sure it will break his. He cried when we lost, and he cried when he won. So how do I tell him that the team that lifted an entire city after Hurricane Harvey has essentially been blacklisted by Major League Baseball? Well here’s my attempt:: 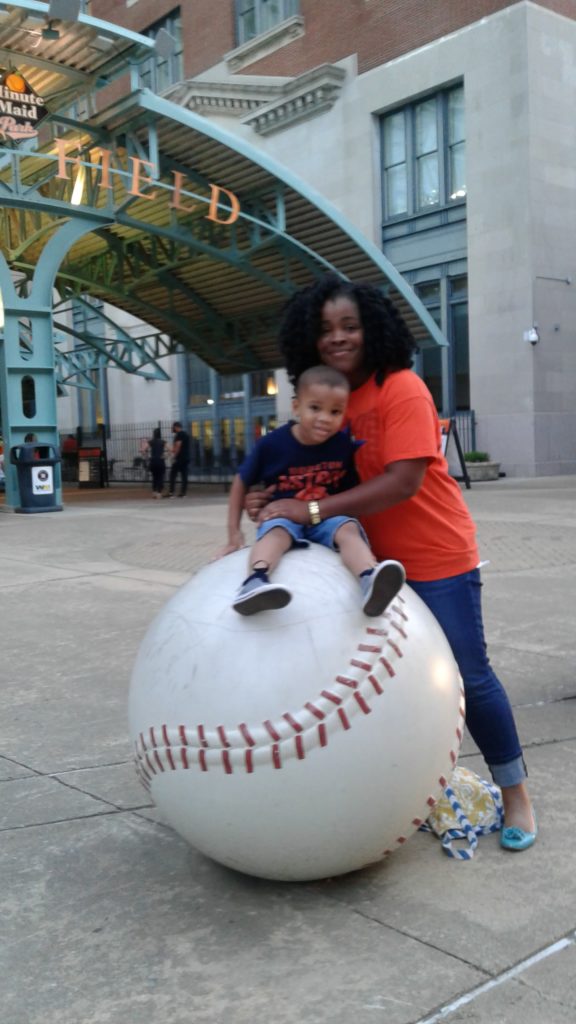 Tell the truth about the Astros in a way that he can understand.

The rules were broken, the punishment was given, and our team is going to have to deal with the consequences. Life lesson, right? I don’t need to crowd his little head with facts about who snitched and whether or not firing coaches was a move to make the ‘Stros look good. I just need to tell him the simple facts.

I love my son and I basically think he’s perfect. That’s far from the truth, and this becomes more clear when he hides his vegetables underneath a book so he doesn’t have to eat them. Or when he plays baseball in the house and breaks a glass mason jar filled with a science experiment in his room {aka moldy chocolate milk left in his room overnight}. And although I’m disappointed when he makes bad choices, I still love him.

Right now, that’s how I feel about the Astros. They are a team of humans and they did what humans do—make good choices and some bad ones too. I have to ask my son {and myself}:: does this erase all the good that they have done for our city?

Just because everyone does it, doesn’t make it right. 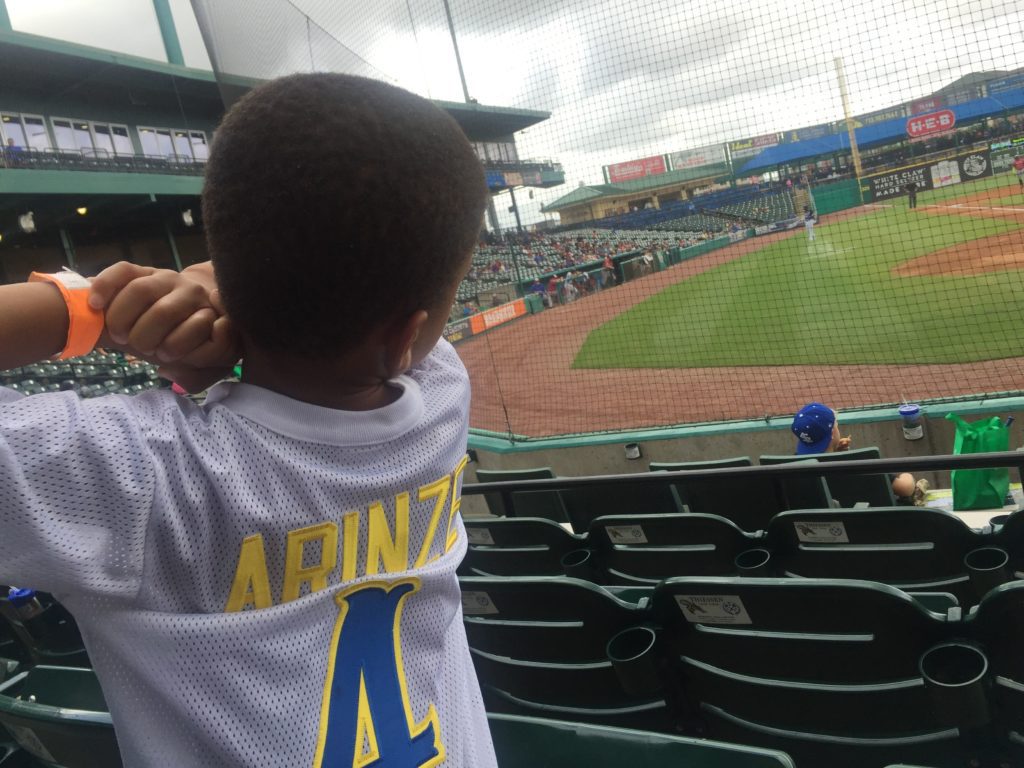 So I know sign stealing is a little dirty secret of the MLB. I know it’s been happening for a while—and may continue happening {albeit more discreetly}. But it doesn’t make it right. I agree with Mattress Mack’s remarks—the consequences are an overreaction to prove a point. But again, the lesson I can teach my son is don’t follow the crowd. We are leaders, and whether or not celebrities and sports figures accept it—they are too. Kids follow them. Cities follow them. So my son needs to know that sometimes it’s okay to follow someone; just make sure it’s the right someone. This was a bad decision, the Astros got caught, and whether or not every other team does it—it’s not right.

The Astros’ punishment is harsh, but we as a city have weathered worse—hopefully, we can rise from this too. #houstonstrong 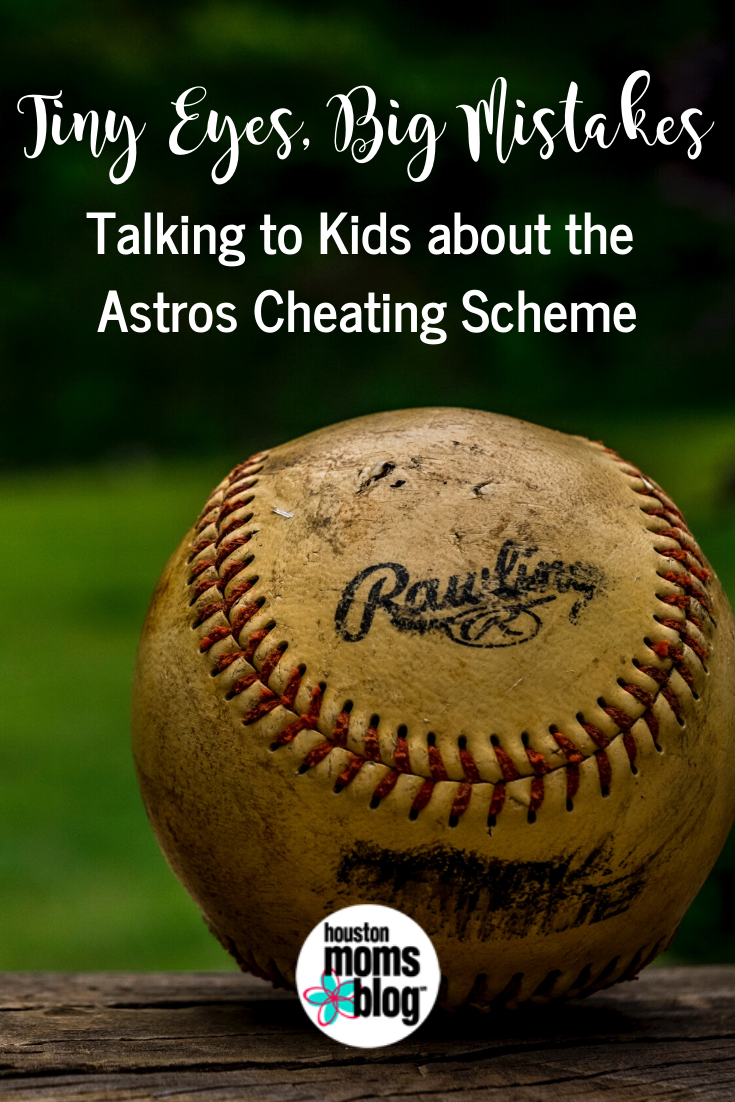