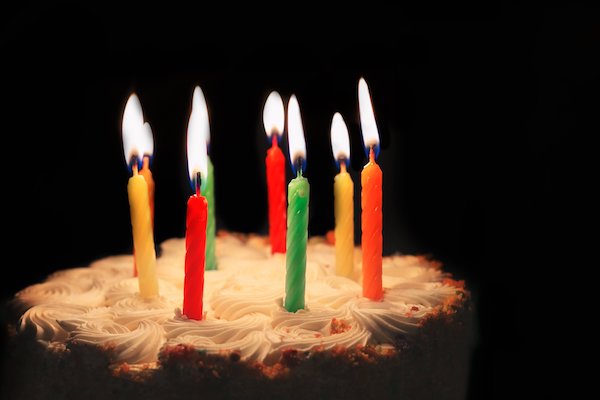 December was the month that I left my thirties and entered my forties.  FORTY.  It’s a number that has been hanging over my head for the last few years.  I’ve dreaded it, fretted about it, and thought about it way more than I should.  And of course, like anything else in life, the anticipation is way worse than the reality.  I feel much more confident at 40 than I have at almost any other age.  I’ve also learned a few things that I wish my younger self had known.

Read the story.  Form your own opinions. Don’t let others tell you how to feel.  There are a lot of people out there who want to “guide” you in how you should feel about politics, religion, morality, and even who you should {or shouldn’t} look up to.  Don’t be afraid to follow your own moral compass even if it’s not what your friends are doing.  Also know that other people’s headlines {social media posts} aren’t always reality either.  Understand that every headline out there is a carefully crafted image meant to grab your attention.  Don’t let it alter YOUR reality.

Without the rain there would be no rainbow.

Hard times come, they always do, but when you look back you will see that you were preparing for something better. Hunker down during the storms, and remember the rainbow is always promised. God’s plan is always bigger and better than yours.

Don’t be a flake.

Honor your commitments.  There are a lot of people out there who won’t; don’t be one of those people.  Once you’ve made that impression, it’s hard to change someone’s mind. Know that your time isn’t more important than anyone else’s. Be on time, don’t cancel last minute, and try to have grace when people do it to you. The one caveat :: sick kids.  If you have sick kids, CANCEL {says the mom who’s had to deal with 5 cases of strep over the last 2 months}.

Know you won’t be everyone’s cup of tea.

If you’ve known me long enough, chances are I’ve finished your sentences, interrupted you, or talked over you {and probably all three if you’ve known me for a while}. I can’t hide the Cajun in me, it’s who I am, and luckily I’ve found a few people who love me for ME, flaws and all. No matter what you do, not everyone will like you, and that’s okay. And honestly, how exhausting would that social schedule be?

Spend time with your family.

Last, but most important, carve out time to be with your family.  Put down your phone, turn off the television and BE with them.  Time is fleeting, and you never know what tomorrow brings.  We learned this lesson the hard way this past year and I vow to try my hardest to make the most of the time I have with those I love.

What are some lessons you’ve learned over the years?  What are some things you vow to improve on in your life?  Drop us a comment below and lets all encourage each other! 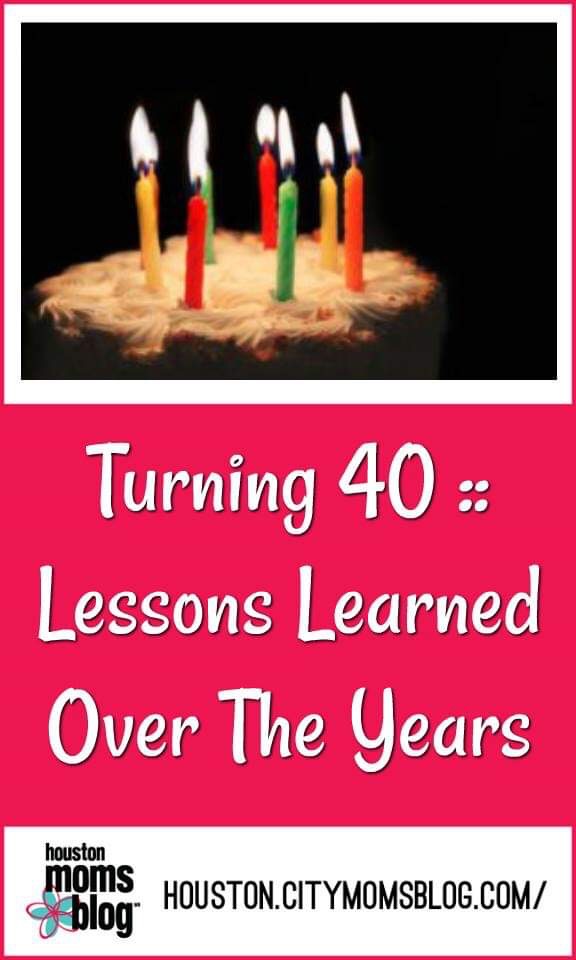