The group text suddenly grew quieter and quieter. Our usual never-ending thread went from solving the world’s parenting and relationship problems to one word responses. I knew deep in my heart that something was not right, and indeed my gut feeling was spot on. One group member took up an issue with me and to this day that remains unsolved, and not by my choosing. For some things you just need a face to face conversation. And I felt this relationship deserved that opportunity but it never happened.

It felt like high school all over again, except I never experienced this during my high school years. After several months and a few awkward encounters, I had to make the decision to make like Elsa and find a way to LET IT GO. I put boundaries in place on social media because the constant pictures of events I was no longer invited to HURT. The reminder of broken friendships was not allowing me to heal and move on. This was loss all over again, something I had experienced just a few years earlier with my mom.

The heartbreak that came with this experience has slowly subsided. Those were my people and when one went, the group went as well, with the exception of one. Along with a sense of loss, I also felt SHAME. I shudder even as I write the word because I never realized how deep of an impact this had on me. When trying to figure out what happened, I was told that “I knew what I did”…yet I didn’t really know.

Why shame someone when you can have dialogue? When you can talk it out? How can you fix something if nobody is talking? And most importantly, why can’t we as women have open and honest conversations that lift each other up and out of the hurt? Bless.

Working with women for most of my career, I learned in my early twenties that dialogue is essential to meaningful relationships. When disagreements or misunderstandings arise, you talk about it and you don’t let it linger. This was now a lingering awkward mess. At least to me that is what it felt like.

I realized that shame is real and ugly. It robs you of your joy. I retreated into a lonely place and felt so incredibly sad. My people were gone. First losing my mom and now losing my tribe. Yet so many questions started to arise in me such as Who is the woman that God created me to be? As an old identity was shed, so came a new curiosity that pushed me into places of self-reflection. On a whim, I signed up for a spiritual growth class at my church  and it helped to give me fresh perspective on this experience. It was not easy. Many tears were shed and often times it felt like I was taking one step forward and two giant steps back on the road to healing and self discovery.

I learned that I cannot control what others think of me.

I can only control my actions.

This experience made me feel like my character was in question and it was hurtful because I am an open book…as evidenced by this post. People “show up” in many different versions of themselves and being fully aware of how I show up  is critical to me living with integrity. I replayed this situation in my head many times looking for an explanation, looking for what I did, what I could have said or not said and at the end of it all, I am at peace with God knowing that there is nothing I could have done or changed about what happened. It simply is what it is.

I forced myself to get out of my comfort zone and meet new people. I have to admit that depression reared its ugly head after being cast off the island and my coping mechanism was just to hide at home or try to be invisible in social situations. I’m not sure what was the moment that prompted me to sign up for that class at church but I am so glad I did. I think I had hit a rock bottom for me that was so out of the norm that it scared me and forced me to break out of this cocoon I had been hiding in. That later led me to sign up for a new workout place, which led to finding some happy endorphins, which lead to reaching out to people again.

Lastly, I re-learned that some friendships are only for a certain season of life. Those friendships come and go while leaving a permanent mark on your life. Then there are those select friendships that withstand the test of time and distance, from high school to be exact. The lifelong tribe. The ones you laugh with, cry with, agree with, disagree with, drink a little too much with, and drive with the windows down while looking for a G^3 with…that’s code for Get a Good Guy…and don’t judge y’all…we were about 18 back then! Those are the rare gems you hold near and dear.

I debated for a long time if and when I would write about this but it had been sitting heavy on my heart for a long time. Once the fog lifted, I realized that there are probably more moms out there that have experienced something like this. If that is you, just know that you are not alone and I pray that those amazing, female friendships that are so important come back into your life again soon. 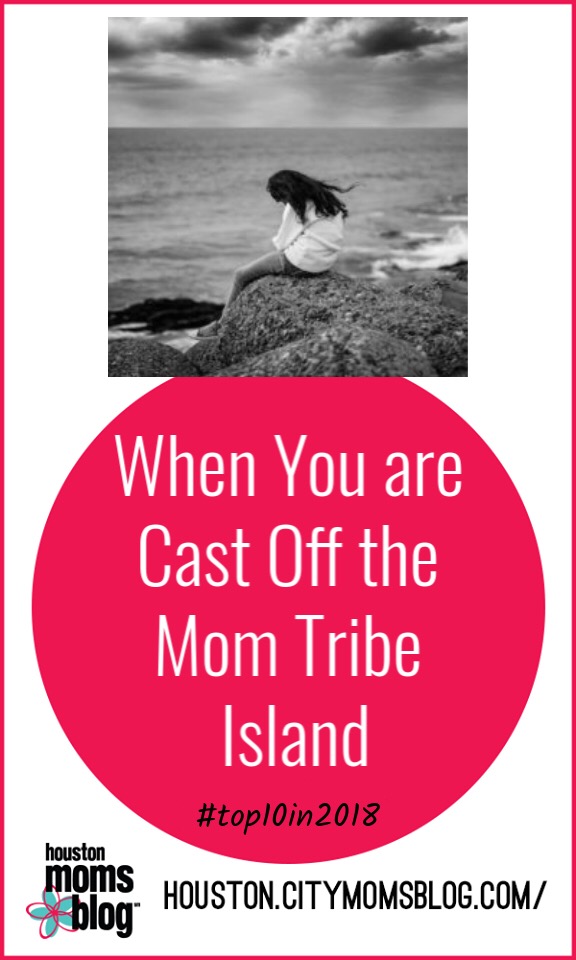 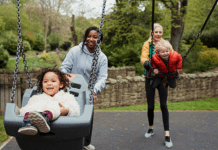 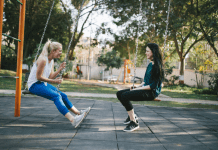 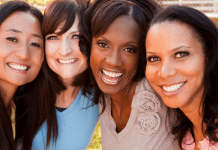