From the moment that my husband and I announced the gender of our first baby, we received compliment after compliment about her looks.

“Oh my gosh, mixed babies are so pretty.”

In the meantime, my husband and I were literally hoping and praying that this pregnancy would remain uncomplicated and that the baby would be healthy in every way possible. With pregnancy being so unpredictable and exhausting, we rarely thought about her appearance.

On the day of her birth, everyone, including myself, doted on this precious little human that entered the world. Seven pounds and six ounces of absolute perfection was laid upon my chest, and all I could think about was how beautiful every little thing about that moment was. My daughter was finally here. She was tiny, soft, and absolutely beautiful.

Fast forward to today, my daughter is a 15-month-old tornado. She is determined, adventurous, and has recently started climbing everything in our house. She’s also kind and friendly to everyone she meets. She loves to say “hi” to almost every person that she sees, and she attempts to initiate some sort of friendship with every baby she comes in contact with. She’s brave, assertive, and a quick learner. At 15 months, she can say three times as many words as her developmental chart says that she should. I know that I’m her mother, so I’m completely biased, but my daughter is incredible.

Those were eight adjectives that describe her, and “pretty” was not one of them. 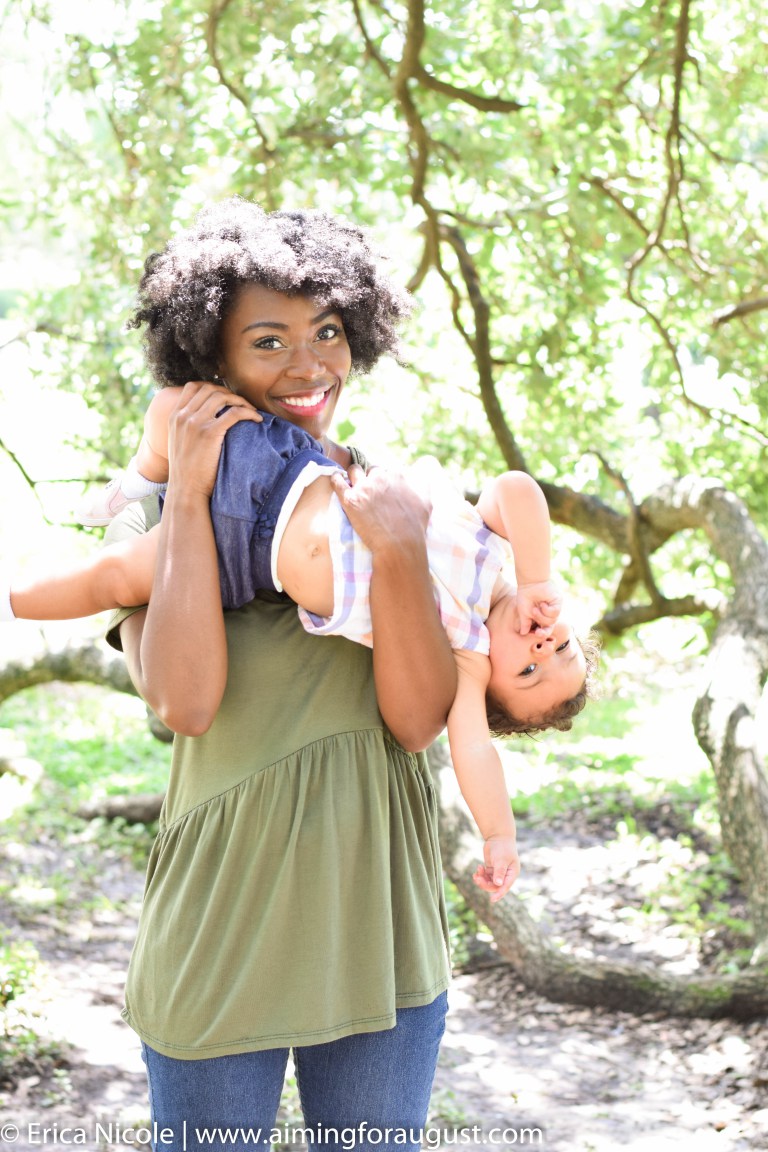 Strangers will politely compliment my talking, waving baby by saying, “She is so pretty.” Obviously I agree, but I always wonder how they don’t see anything more interesting about her. I understand that they don’t know her as well as our family and friends know her, that they don’t get to see her unique personality, but the words still weigh on me. After receiving the compliment, I obviously say “Thank you” because I have manners, and I know that no one means any harm by their kind-hearted words.

I admit that for the first 22 years of my life I sadly only cared about being pretty. Even though I was an intelligent child, I didn’t care about intelligence or even want to be acknowledged for it. I didn’t think that my mind was a valuable trait, even though it was the most beautiful thing about me. I didn’t want to be brave or adventurous or strong or talented; I just wanted to be pretty. Why? Because in those 22 years, I only remember the positive attention I received by meeting society’s standards of beauty. I remember the “motivational” but truly self-inflicting phrases such as “Pain is beauty, and beauty is pain,” or “If you’ve got it, flaunt it.” I remember how good it felt when I received attention based on my looks, but I also remember the emotional toll that this shallow mindset had on me as a young girl.

There are specific points of vanity in my life that stand out in retrospect. For instance, a boy in third grade once told me that he no longer had a crush on me because I didn’t look pretty that day. I had my first case of allergies; puffy and swollen eyes, runny nose, drowsy…enough said. That and other events have made me endure prolonged moments of pain for a minute of beauty, all because I didn’t want people to see me as anything less than my best for that minute. In middle school and high school I performed poorly on a number of exams because I replaced my study time with hair and makeup time.

For me, the most definitive memory of my vanity is when I was in my elementary school Black History Month program. I desperately wanted to be Debbie Allen—award-winning actress, dancer, and choreographer, now staring on Grey’s Anatomy, but that’s not why I wanted her part. I wanted to wear the tutu and sparkly makeup that went with the character. Instead, I was chosen to play Harriet Tubman, and I was devastated. I can vividly remember saying that the part was dumb and that I was going to look ugly. Thinking on it now obviously makes me feel embarrassed. As a child, I didn’t understand the historical significance, or care that my part was the finale of the show, or that I had the most lines, or that it was probably meant to be the most motivational part … because I was “ugly.” Instead of being proud to portray such a strong, courageous activist for human rights, I delivered my lines in monotone, and I glared at the tall, beautiful girl that got to wear the tutu.

Looking back, I’m embarrassed by my mindset in those first 22 years of life, but I don’t regret them. Those years have molded me into the person that I am today, and they helped me see how to keep my daughter from making the same mistakes.

Don’t get me wrong — pretty is a fine adjective, especially for a toddler. My husband and I use the word with her to describe numerous things—from flowers in the park to Christmas decorations on our street. I want to encourage her to find joy in the pretty little things of life; I just don’t want her inner joy to be dependent on her appearance. So I haven’t completely eliminated the word “pretty,” but I’m definitely more mindful about how and when I use it. It’s not just my past, or that I don’t want my daughter to become as shallow as I once was, but also because she is so much more than that. Every child is.

For now, I’m working to be a role model of strength, intelligence, and courage for my daughter. I want those to be the traits that she strives for and uses to succeed. The last thing that this world needs is another pretty face. We need more assertive, brave, and caring female leaders. While I know that it’s ambitious, I hope that encouraging my daughter’s talents as opposed to her beauty will enable her to be the change that this world needs. 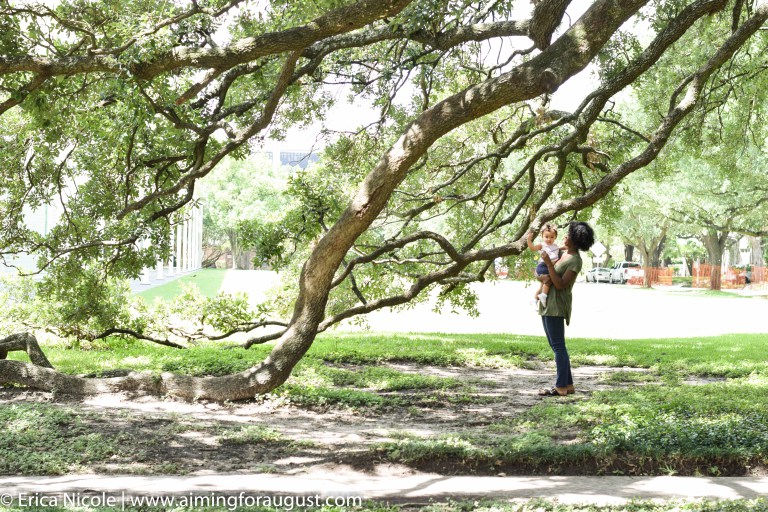