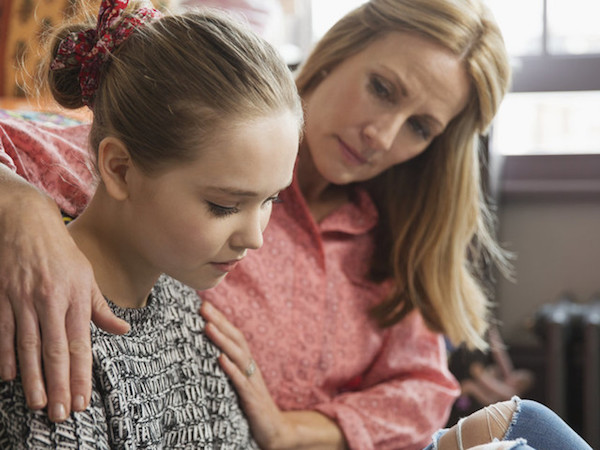 I swear I did not set out to be an internet pot stirrer. Not THAT day anyway. It was a post that I knew not every one of my followers would ‘like’ or heart, but it was far from my most controversial morning musing. It was simply a reminder to myself and to my daughters that we are fortunate to live in a time where the examples of strong women are abundant. That was, until it became a firestorm of contentious comments. My post, celebrating the progress that women are making in American society, turned into one of the things that I hate the most:: women arguing with women about women. Mid-afternoon, I wanted to shut it down, but I let the conversation continue. I have reread the thread many times in the last few weeks, and with International Women’s Day {IWA} on the horizon, I thought we needed to have an important conversation.

While an exact starting point is hard to define, the roots of the day trace back to the early 1900’s. As early as 1911, women from around the globe began meeting together to centralize and coordinate their calls for equality and inclusion. In 1913, March 8th was recognized by global leadership as International Women’s Day. With the 2019 theme, #BalanceForBetter, focus falls on the global reality that we are far from the goal of complete gender equality – especially in the areas of pay, violence, education and healthcare. 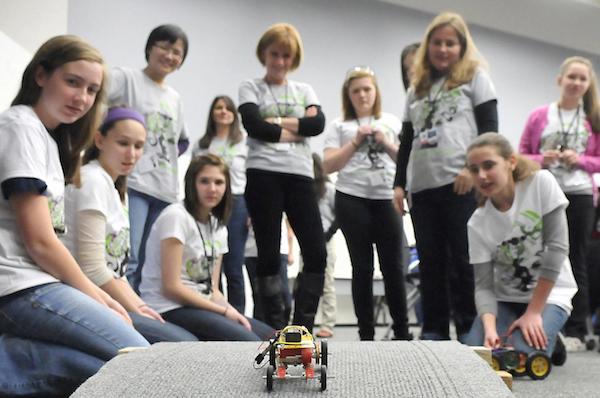 Why is This Still Important in 2019 in America?

The World Economic Forum released the 2018 Global Gender Gap Report which shows that with current trends, the complete gender gap will not be closed until 2126. As I read the report, I expected the USA to be on the forward bubble of the global trends. I was so wrong. Shockingly, North America has faced declines in our progress over the last decade and at current rates, we will not reach gender equality for another 165 years – behind Latin America, Asia, Sub-Sahara Africa and the Middle East.

In the eighth grade, I did a history fair project on Betty Friedan. With the hard work of two other inquisitive young friends, our project advanced to the state competition. That meant little in terms of our history ability and more about the length of time that we dedicated to the research and learning about our topic. In 1988, I thought I defined progressive thought. What a laughable statement. I was an upper middle-class white girl with a heavy southern protestant influence. I was just moderate enough to be fingernails on my parent’s unpolitical chalkboard. Over the next 30 years, I have lived with the teeter-totter of female expectations. This struggle has created in me the passionate resentment of one common small-talk question, “What do you do?” My seasons of varying employment have ranged from full-time to no-time and everything in between. And to further muddy my own personal struggle with the role of women, my career is ministry in the church so gender roles are even more complex. Melding my role as a modern woman with my understanding of faith based beliefs about my identity has been complicated. With my own personal baggage in tow, I testify that even in my mid-forties, I still need brave and bold women to light the path of the future.

Advocating for Some Does Not Diminish Others

One of the most disheartening realities during my online debate over gender was the passion with which women feel that by expecting equal opportunities for women {and other traditionally marginalized groups} we are somehow limiting access to men/boys. These feelings are so real that the phrase “scared for my son” has become common language. I need to confess, I don’t have a son. But I have worked with teenagers and young adults for decades and I feel a very real passion to meet the needs of all young people. I worry for my black and brown friends. I have trepidation for my gay friends. I have great fear for my trans friends, but my white cis-gender male friends are not on the list of those for whom I fear. Change, any change, requires someone to give up something. In the case of gender equality, that means that to even the playing field, the balance of power will shift. Perhaps that feels like rights and access are being removed. But the questions we need to be asking are not about who is losing out. Instead, I believe, change begins with questions like ‘What do we gain when the world is an accurate picture of true diverse beauty?’ 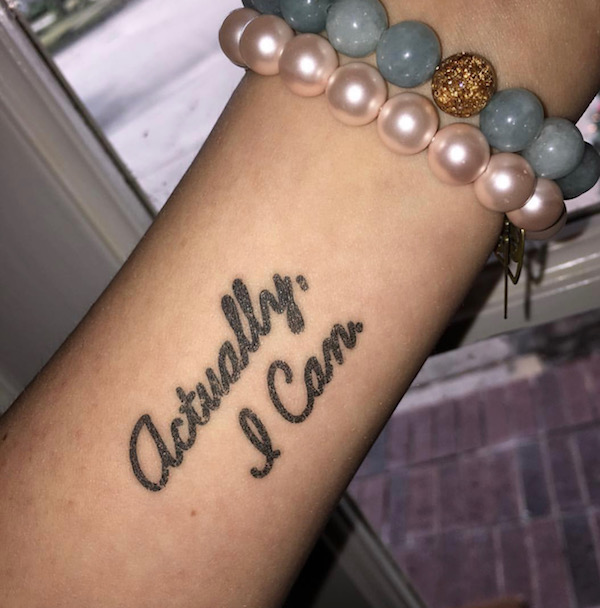 As a child of the ’80s, I don’t recall one conversation about the careers and opportunities that women hold. Perhaps I was not listening, but either way, I missed them. In high school, there were clearly smart{er} women that were driven in areas that I dared not dream about. That was simply a function of a self-defining ineptness towards academia. If I could go back and talk to my 16 year-old self, I would do it differently. My ability to have a ‘do over’ comes in my role as mother. In our house, with two passionate and driven teenage girls, I have chosen to parent through a lens that has shaped healthy tension around this conversation. Rather than talking about what they want to BE, we often discuss the impact they want to make on the world. This has opened doors to career goals, earning potential, healthcare access, athletic achievement, advocacy and so much more. As we dream together about the world they want to embrace in adulthood, I remind them regularly that they can make their mark in industry, politics, faith and empowerment without doubting that the door will be open. It is only because of women that have lived this in my own life that I see the wealth of possibilities and opportunities. Rather than approaching these conversations as a ‘fight’ for their rights as a woman, I have instead lifted before them women of leadership, achievement, intelligence and grace that are calling our world to thrive. We are at our best when we ALL live into the gifts, ideas and dreams that our individual journey’s bring to the world. And as a mom, I commit to my daughters and to future generations to always lift high the very worthy call for equality. We still have much work to do, so in honor of International Women’s Day, may we celebrate the women that are shaping our world in powerful ways. 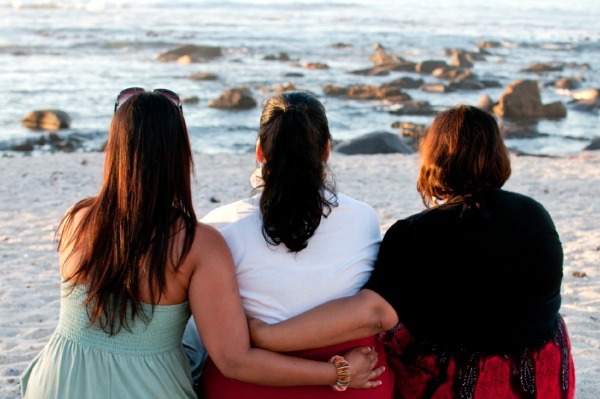 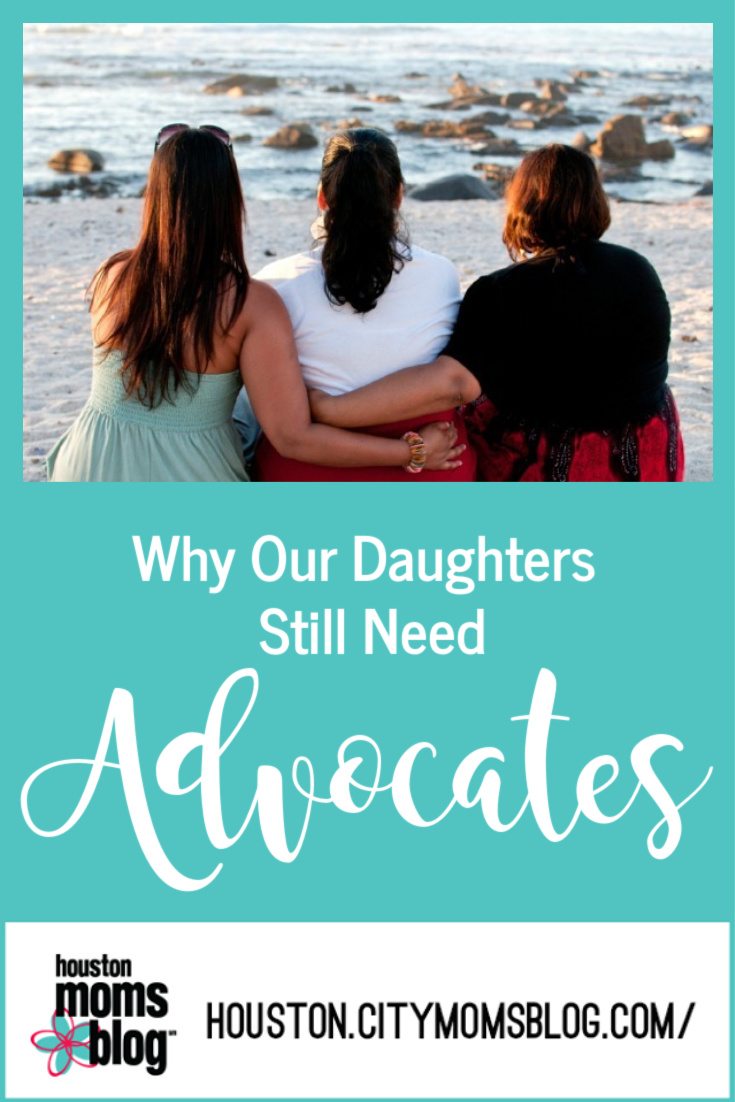